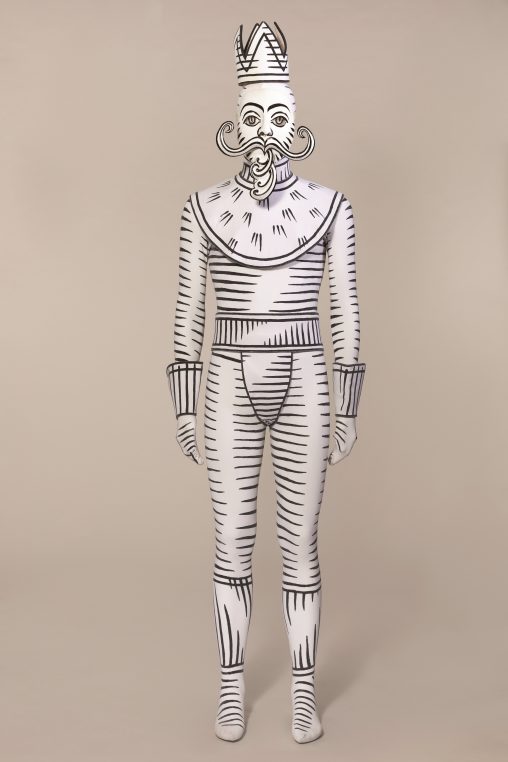 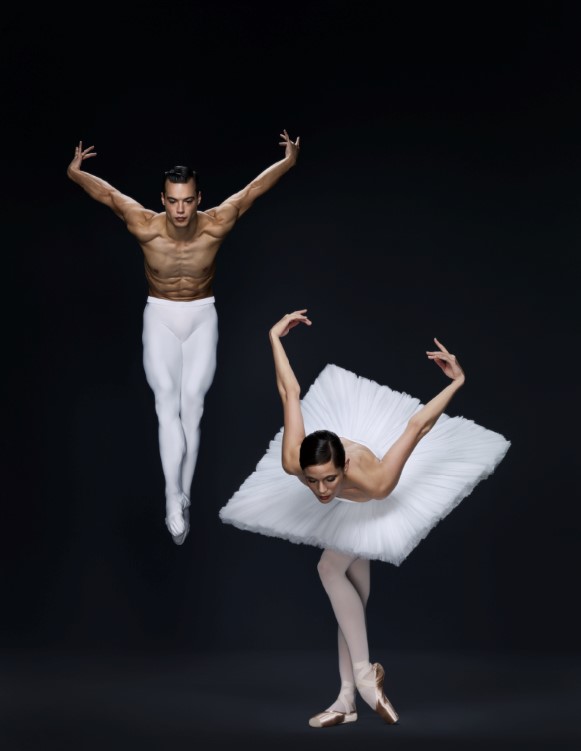 Since all operas and theaters are closed, the Center for Stage costume in Moulins (Centre de costume de scène) seems the closest way to being in a theatre again (until November)… This very special “vault of fashion” opened by Martine Kahane and Christian Lacroix in July 2006, keeps 20 000 costumes which belong to the Paris Opera, the Comédie Française and the Bibliothèque Nationale. It features at the moment an exhibition on Couturiers de la danse, with many pieces lent by Ballet de Monte Carlo, the Royal Ballet and the Dutch National Ballet, in these formerly military barracks built by Louis XV and restructured by architect Jean Michel Wilmotte. Issey Miyake, Viktor and Rolf, Karl Lagerfeld are represented among other wonderkids of fashion. 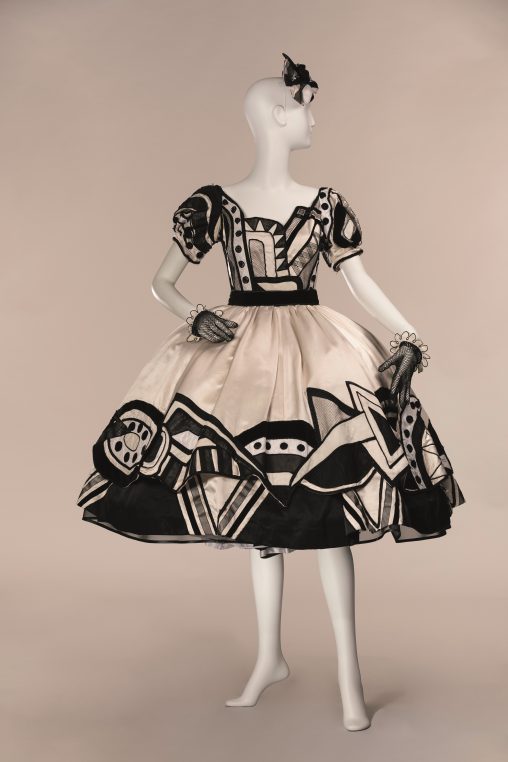 Going to Moulins is always a fun adventure. It is a three hour drive from Paris which takes you to deep France through the wine countries of Sancerre and Pouilly and the city of Nevers. The CNCS has definitely revamped the city in the last 14 years. Since it is the first Center for stage costume in the world, professionals visit from everywhere and the surrounding countryside make it a fabulous stopover if you are driving to the South. 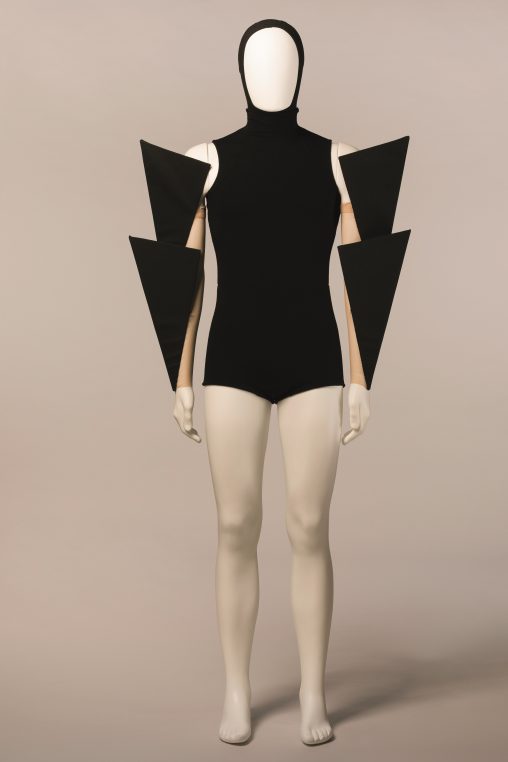 The 1 500 square meters of exhibition space are separated in different rooms. The first one emphasizes “shapes”, the next one focuses on “costume as a second skin”, “not so classical” and “painters and ballets” follow. Two rooms are devoted to the mythical couples choreographer/designer of Gianni Versace and Maurice Béjart and Issey Miyake and William Forsythe. Many videos ponder the visit with the actual decors and numerous ballets staging the costumes. 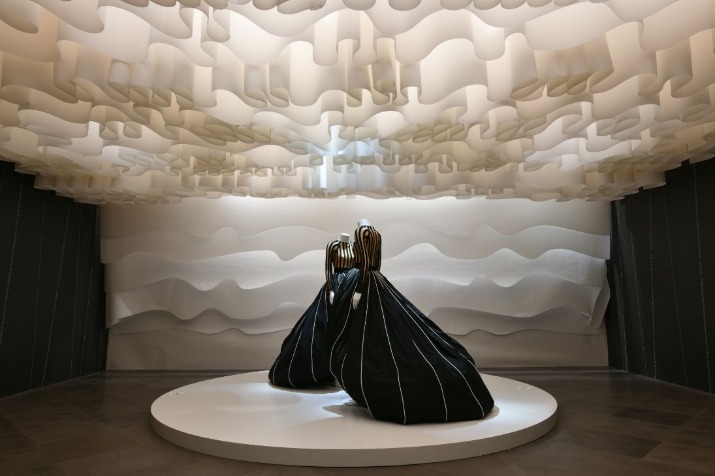 The curator of the exhibition, Philippe Noisette, is a writer specialized in ballet, author of many books and magazine articles and he collaborated with Marco Mencacci on the scenography. With 130 pieces in the exhibition, they managed to show the best of Jean Paul Gaultier and Rick Owens, Adeline André and Daniel Larrieu (who is both a choreographer and a costume designer), Olivier Rousteing and of course Lacroix, Givenchy and Christian Dior. 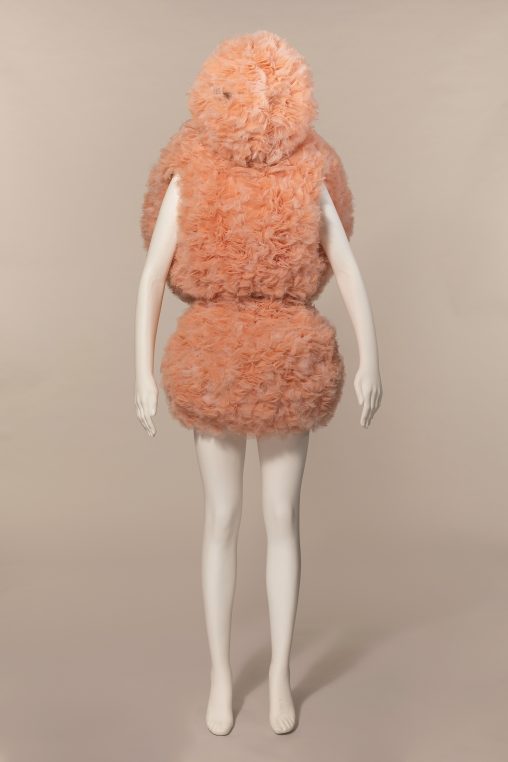 Until November 1, CNCS in Moulins

One Comment on “In Moulins, the Center for stage costume is open and fun!”