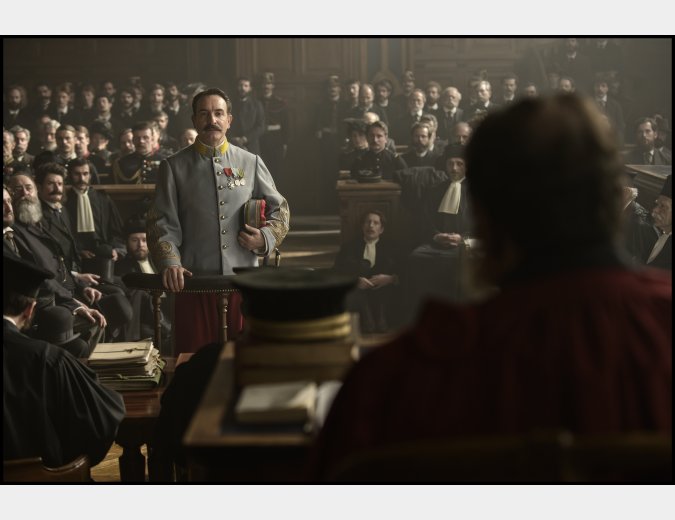 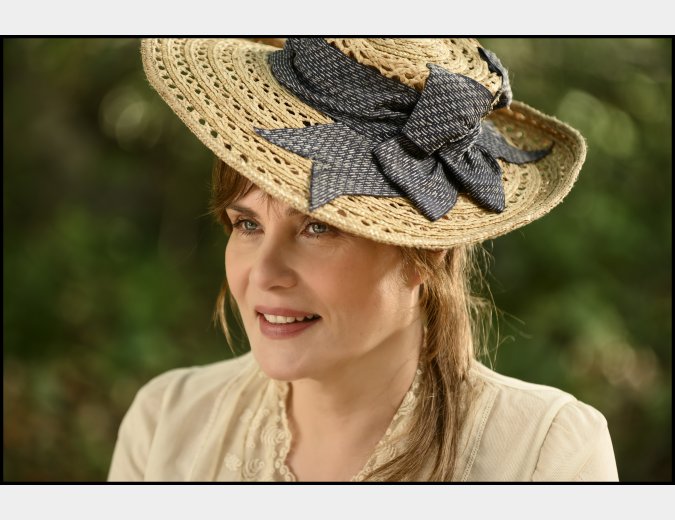 “J’accuse”, (An officer and a Spy), the film written by Robert Harris with Roman Polanski, is a riveting enquiry on what went wrong with Capitaine Dreyfus, one of the most famous cases of antisemitism in the world, which took place in December 1894, in Paris. Dreyfusards and antidreyfusards defined who you were at the turn of the century, when this young army officer was unfairly sentenced to life imprisonment in Cayenne, French Guiana, for supposedly giving information to the Germans while a fellow military Esterhazy, was the culprit. Many books have been published on the subject and the point of view in the film, is that of an army officer, chief of the Deuxième Bureau, (counterintelligence services), Colonel Picquart. Nothing is black and white in the story and this is what makes it more real than life. 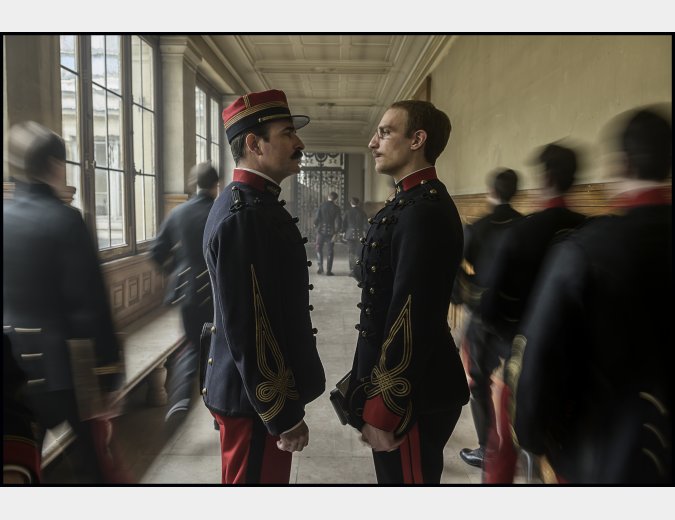 Genius director Roman Polanski is banned from the US, and his film is not yet distributed there (like Woody Allen’s) but will certainly find a buyer after the European success. So after many mishaps, many years of preparation and a script in English, the film was shot in French, with Jean Dujardin in the very serious part of Colonel Picquart, Mathieu Amalric, Didier Sandre, Vincent Perez, Denis Podalydès, Laurent Stocker, the cream of the cream of the Comédie Française playing the parts of ministers, militaries and lawyers. The only actress is Emmanuelle Seigner, Polanski’s wife in real life who plays Picquart’s mistress. Nothing evolves as one would expect and until the last minute, the spectator is constantly surprised by the outcome of the story. Including Dreyfus’ lack of gratitude at the end. 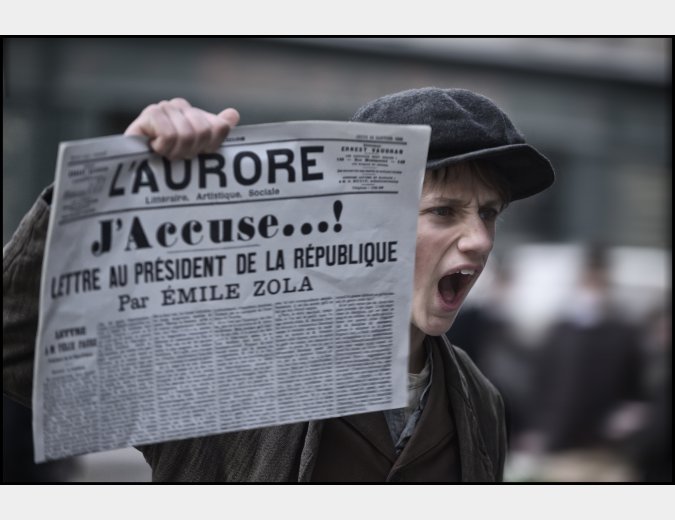 The subtlety of the script and the quality of the acting, put this film on the same level as The Pianist, (minus the tragedy of the extermination), one of Polanski’s major films. Colonel Picquart was Dreyfus’s instructor at the Ecole de Guerre and therefore knows him well, but never liked him. His conscience makes him dig into the messy enquiry made before a mock trial, and find all the fake documents forged to incriminate him instead of Esterhazy. The story tells the mediocrity of French ministers and army superiors, who are blinded by their antisemitism.

Picquart was a courageous man who recognized the military’s mistakes. He alerted a group of Dreyfusards, led by a radical anticlerical MP, Georges Clemenceau and writer Emile Zola who publishes his “J’accuse” in l’Aurore newspaper. The mediocrity of the French counterintelligence services with his deputy Henry, who was a liar, the laziness of some politicians, the lack of means and honesty are brilliantly portrayed in this two hour long fresco dominated by male characters who all wear a moustache! I had forgotten this 19 th century fashion. Georges Picquart became minister of War under Clemenceau’s government in 1906. He stupidly died from falling from his horse in January 1914 at 59.

The film never seems long, unveils like a thriller and is more subtle than sensational. It opens in Paris  on November 13.