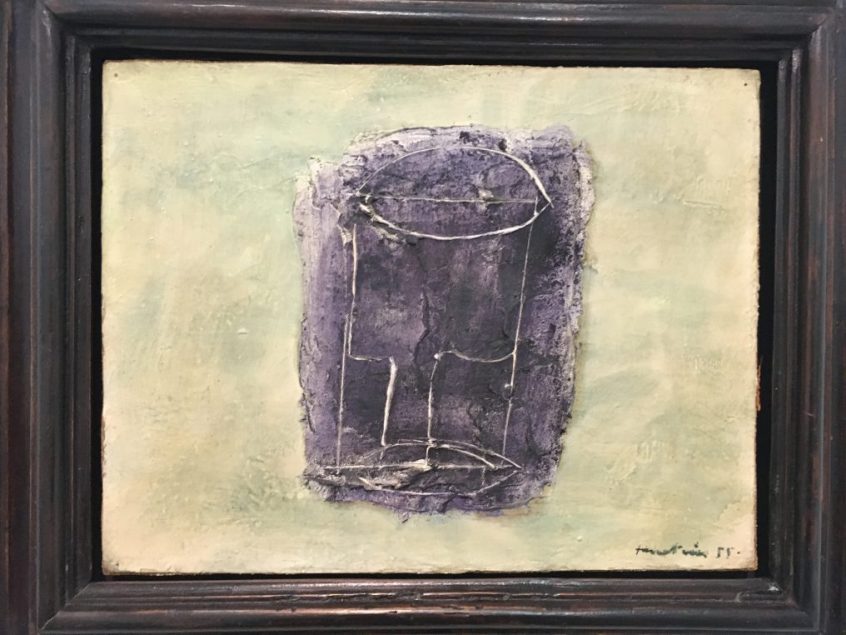 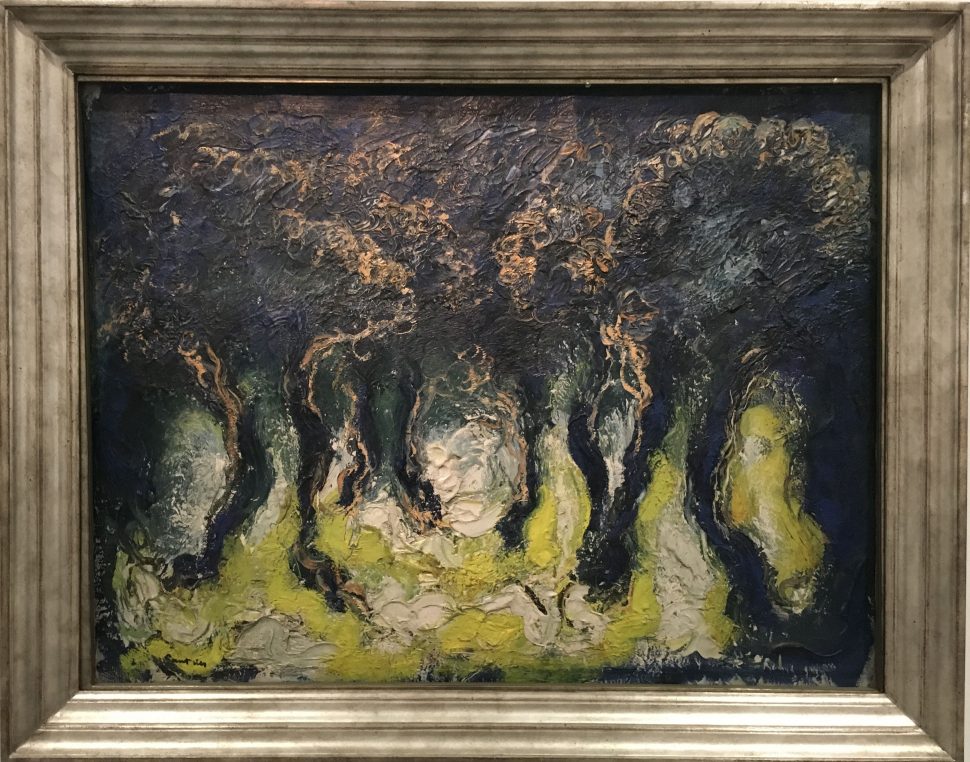 I have long admired Jean Fautrier’s work since I was given a 1962 ink many years ago by my Tante Elsie and sleeping in front of this poetic drawing has always calmed me in an almost buddhist way. The new restropsective of his work at Musée d’Art moderne de la Ville de Paris is an enchanting walk through dark and happier moments of his life. It is organised with the Kunstmuseum Winterthur in Switzerland and curated by Dieter Schwarz. 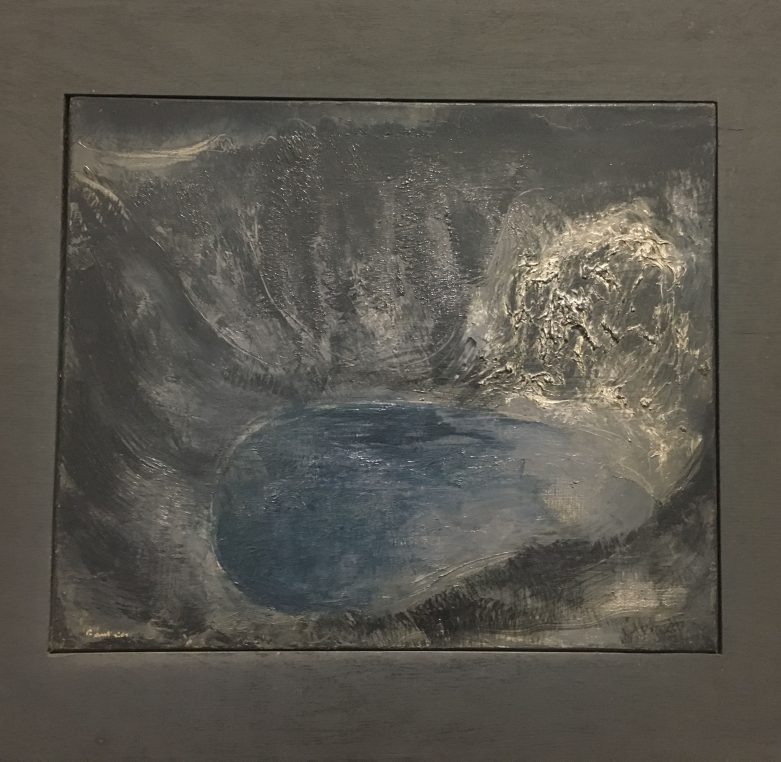 I had no idea that this French artist born in 1898, had an Irish grandmother. Unfortunately she died at the same time as his father, and he was taken to London to be raised:  he was admitted at the Royal Academy of Arts at 14, then studied at the Slade School of Fine art where he discovered Turner. 1917 and the war brought him back to France where he joined the army. After travelling to Tyrol in the 20’s, he settles in Montmartre and in Montparnasse and starts exhibiting along Modigliani, Kisling and Soutine. 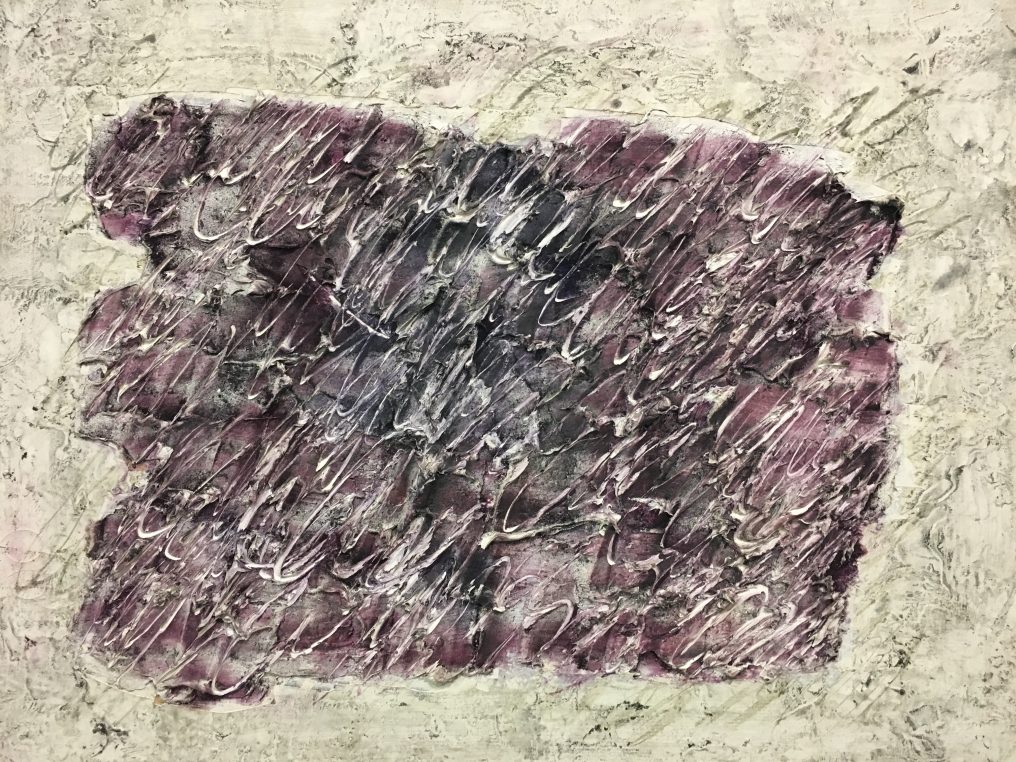 The first part of the show is dark with fabulous views of the mountains and glaciers. He then evolves towards greys and color, when he moves to Port Cros, on the Mediterranean in 1928. This is when he paints « Forest », a magistral yellow and green painting. He starts sculpture, using his experience in painting in a similar way that Degas both painted and sculpted. 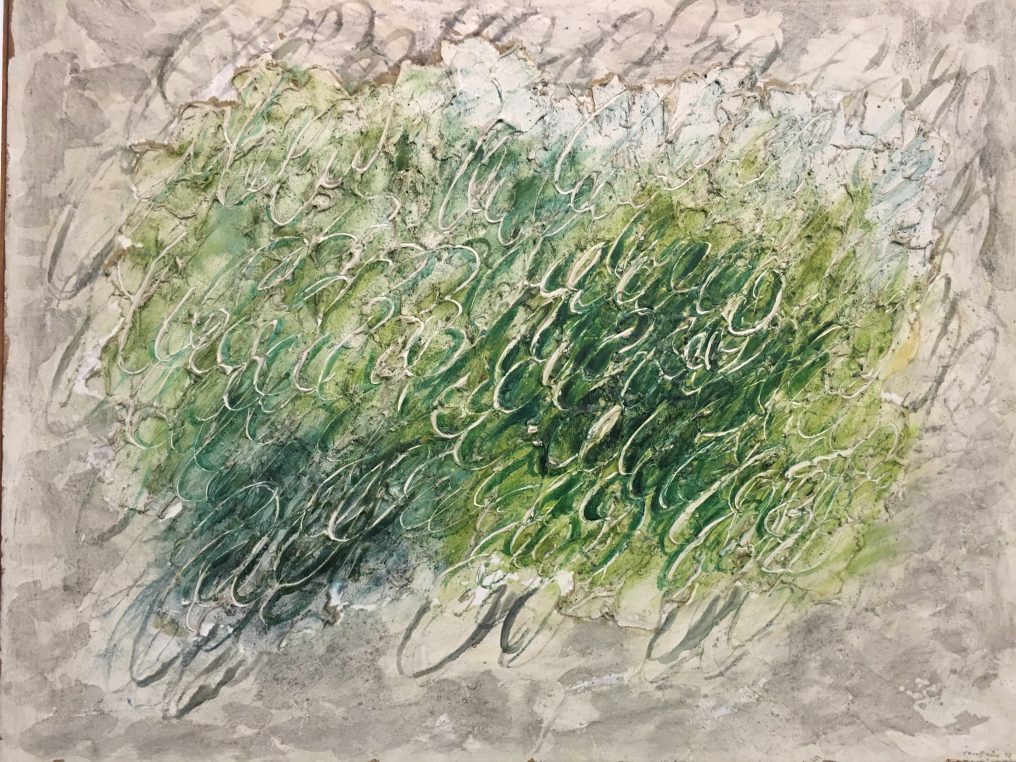 On André Malraux’s proposal, he creates lythographs to illustrate Dante’s « Inferno » published by Gallimard. But the book will never be printed, only the proofs are exhibited here. In the 30’s, he has a hard time selling his paintings and becomes a ski teacher in the Alps and does research on painting techniques that he will use later on. 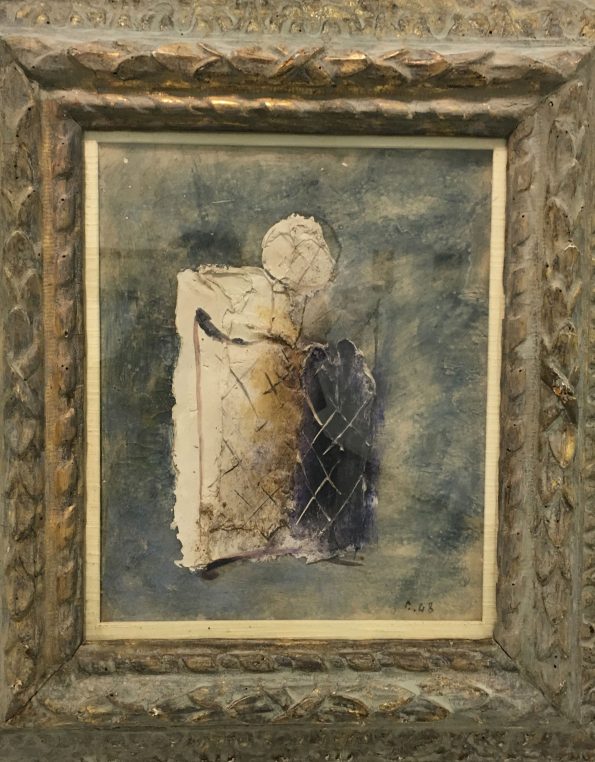 Little by little, he becomes more and more abstract and the last room of the show is a fireworks of chefs d’œuvres in color and texture.

Jean Fautrier has given many works to the Musée d’Art Moderne and his companion Jacqueline Cousin (he died in 1964, the day they were to be married), added more gouaches last year. André Berne-Joffroy, an old friend of his, also gave some paintings. This is his third exhibition at the Museum. (until May 20, Musée d’Art Moderne de la Ville de Paris) 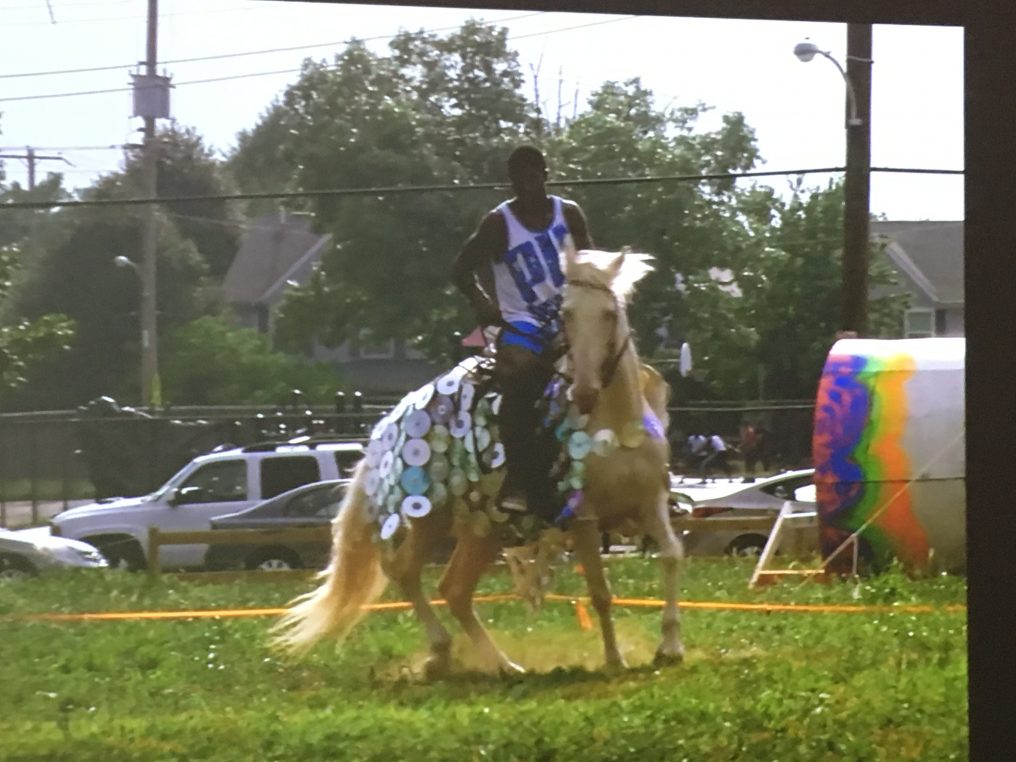 A photo from the documentary on Philadelphias African American cow boys

And on the way out, don’t miss the extraordinary film in the exhibition of Mohamed Bourouissa, “Urban Riders”. It tells the story of a day in Strawberry Mansion near Philadelphia, where African American cow boys parade on their horses dressed in multicolor costumes. 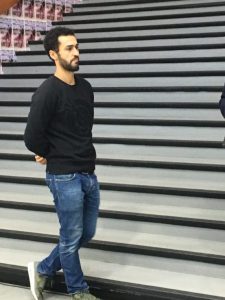 It is both artistic and full of humor. The Paris based Algerian artist spent months with the horses and the riders  and has produced a poetic documentary called “Horse Day” as well as numerous drawings. (until April 22)