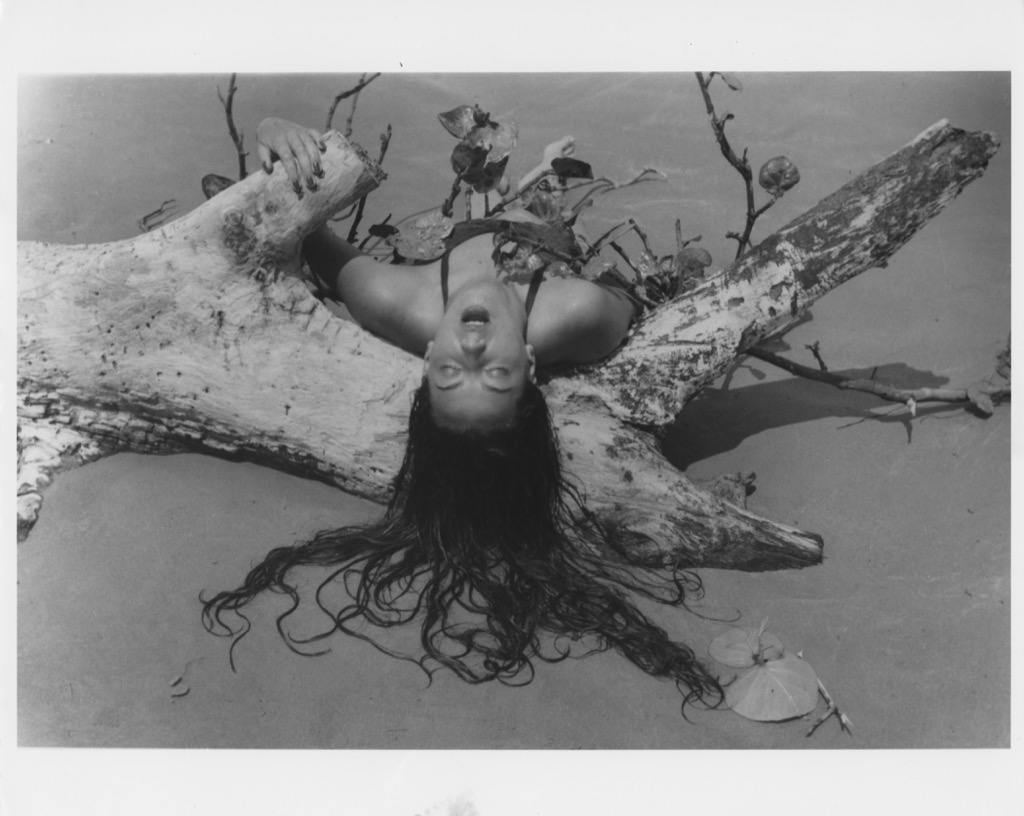 Maison de l’Amérique latine has two faces. One is a sumptuous 18 th century hôtel particulier with a garden where the best parties can be found in Paris. The other is the Cultural center for Latin American countries. This time we were in Mexico with Lola Alvarez Bravo (1903-1993), a lady photographer whose pictures are dedicated to artists and country people. The show is stunning. 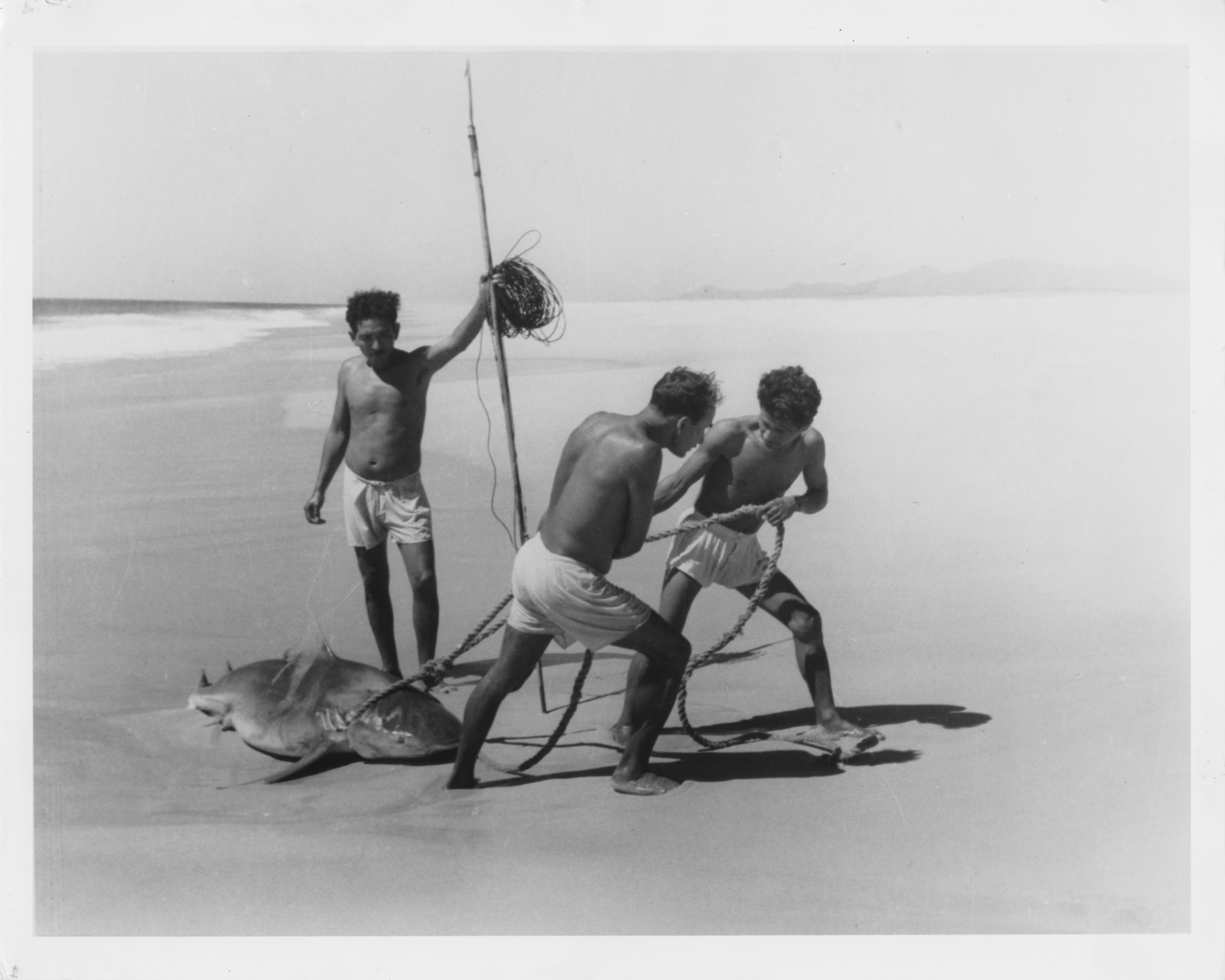 Fishermen with a shark, Acapulco, 1950 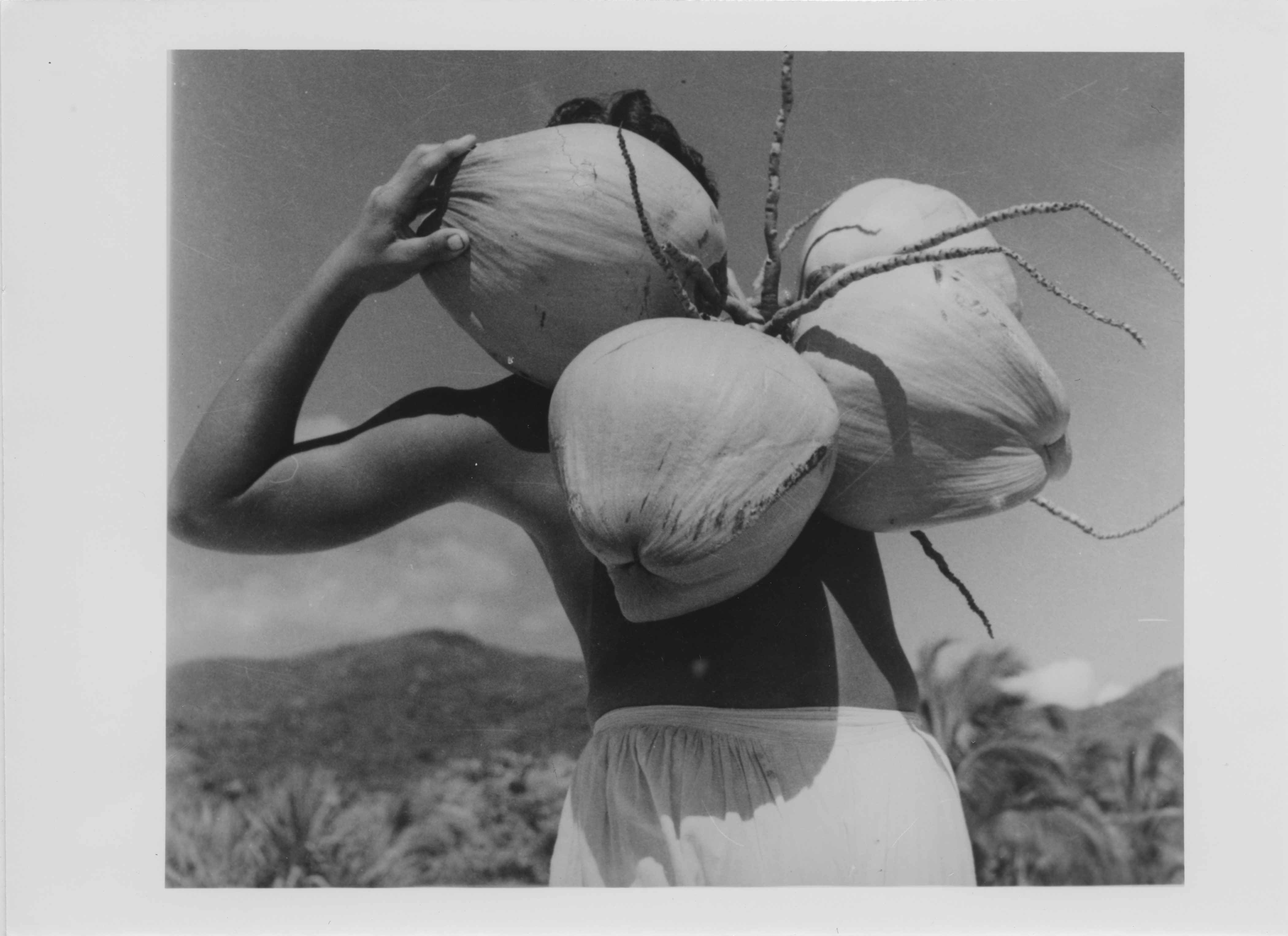 Born Dolores de Anda, in Jalisco province, she was an orphan at 13 and eventually married Manuel Alvarez Bravo who would become one of the most important Mexican photographers. They moved to Oaxaca where she developed a career of her own,  taught at Academia San Carlos and organized the first exhibition of her friend Frida Kahlo’s work. Her portraits of this dark painter, are the most moving to be seen.

Frida Kahlo as seen by her friend

The show is curated by American art historian, James Oles, a specialist of the artist and author of « South of the Border : Mexico and the American Imagination, 1914-1947,” who shares his time between Mexico City and Wellesley college. Two of his students were there attending the opening.

When I walked into the downstairs gallery, I was immediately taken by the perfect adequacy of the space with the pictures which are not large. Shot mostly in the late thirties to sixties, they are in black and white. 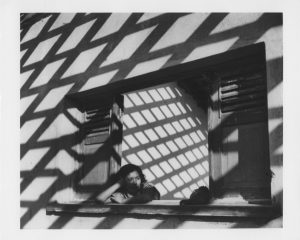 And their strength is so obvious that one is immediately overwhelmed by the simplicity and great eye of Lola. This exhibition of pictures owned by Fundacion Televisa, which has acquired a huge collection of Mexican photographs in order to save them and restore them, traveled to Madrid before Paris and will be followed by many others. With brilliant architects, Mexico is also definitely one of the leading producers of good photographers.
(Until December 12 th, 217 boulevard St Germain)