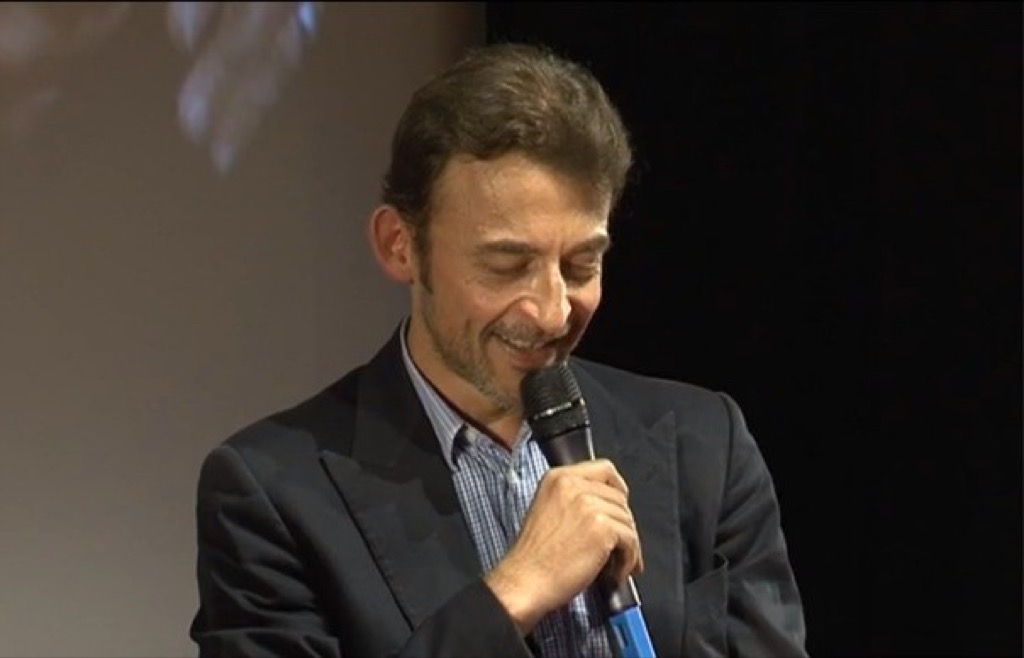 He will be 50 in December and has just been promoted Director of France Musique, the famous classical music French public radio. After 20 years at France Culture, culminating with his own morning show, Les Matins de Culture, where he had to wake up at 3.20 every day for the last 6 years, Marc Voinchet was honored with the prestigious Philippe Caloni Prize in 2013, and received the Legion of Honor. He is now in charge of revamping the radio channel which has been loosing audiences in the recent years. He has previously worked there for four years, in charge of programs and will probably use his vast cinematographic and musical culture to make this France Musique channel, the grooviest of public radio’s. He has come a long way from Toulouse, where he was born and obsessed with radio all of his childhood!