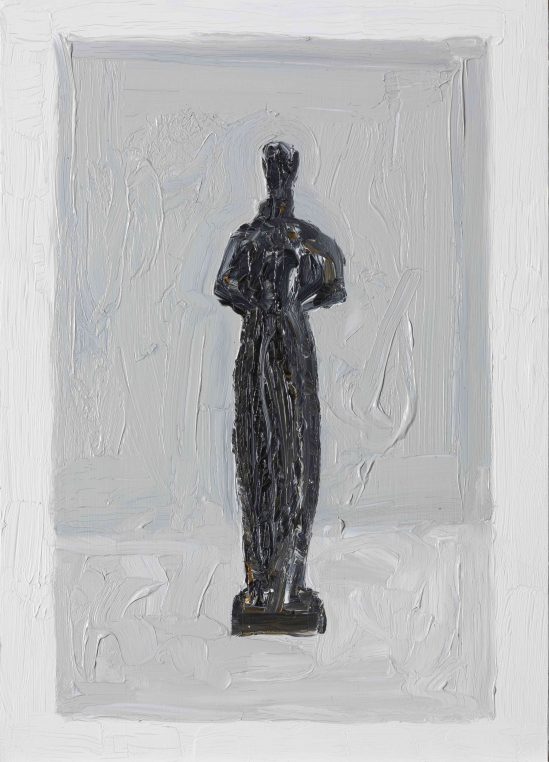 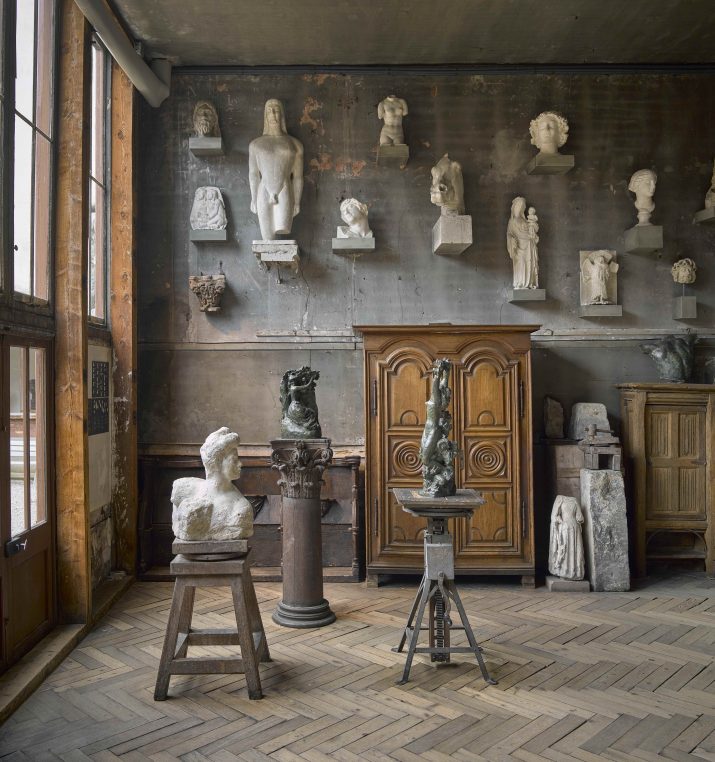 Musée Bourdelle, which is devoted to the turn of the century sculptor Antoine Bourdelle (1861-1929), has been under renovation for two years and it is now reopening on March 15 with a new director, Ophélie Ferlier-Bouat, and an exhibition by contemporary painter and sculptor Philippe Cognée. In the new wing designed by Christian de Portzamparc, “Le catalogue de Bâle”, a thousand works designed by the artist and devoted to the Art Basel catalogs since the 1980’s will be shown. Cognée used reproductions of major artists’s works to repaint them. And a restaraunt is opening in Rhoda Bourdelle‘s former apartment. 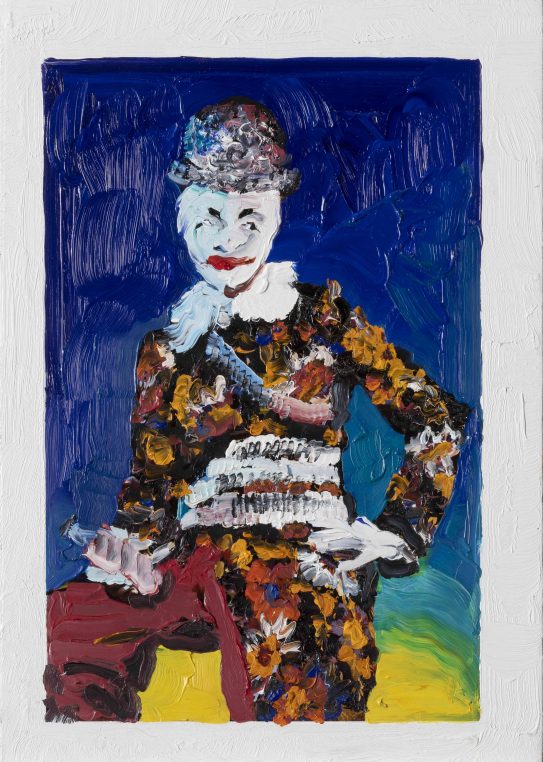 When in March 2021, Amélie Simier left the museum to take over Musée Rodin, we were all very sad but the new young and charming director comes from the department of sculpture of Musée d’Orsay where she was the curator. The future is promising! Philippe Cognée is regularly on view at Galerie Templon and his works are (at least for me) constantly a good surprise. A monumental bull’s head “Tête de taureau” from 1989 will be shown facing the “Large Tragical Mask” by Bourdelle (1901) and six large paintings of flowers will be on view. 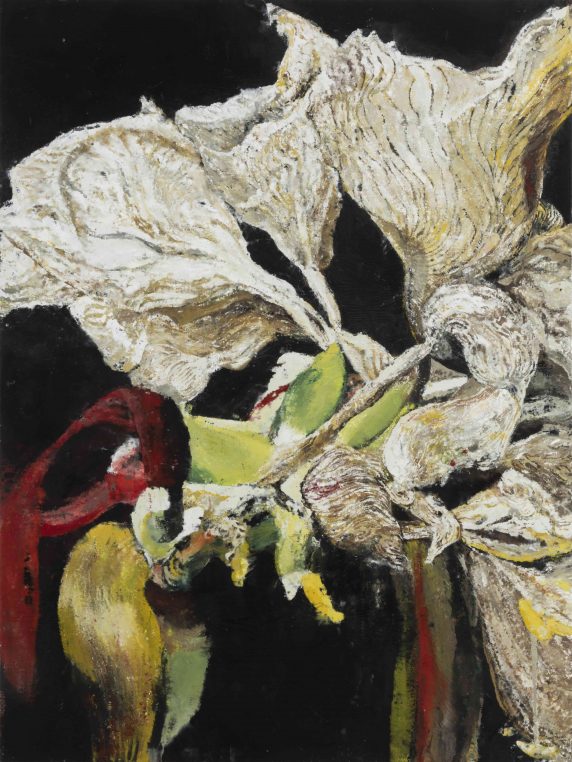 The building located near Gare Montparnasse is charming with a pretty garden and the news of its reopening is one of the best moment of the spring. (March 15-July 16 at musée Bourdelle)