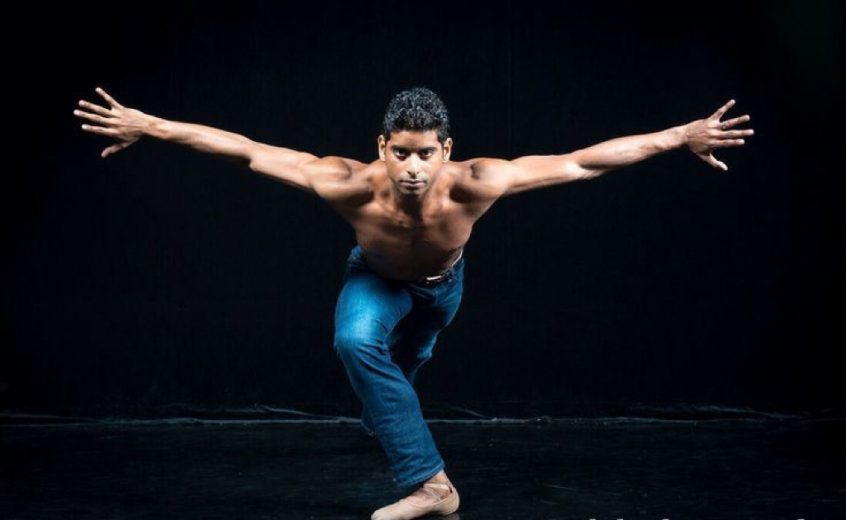 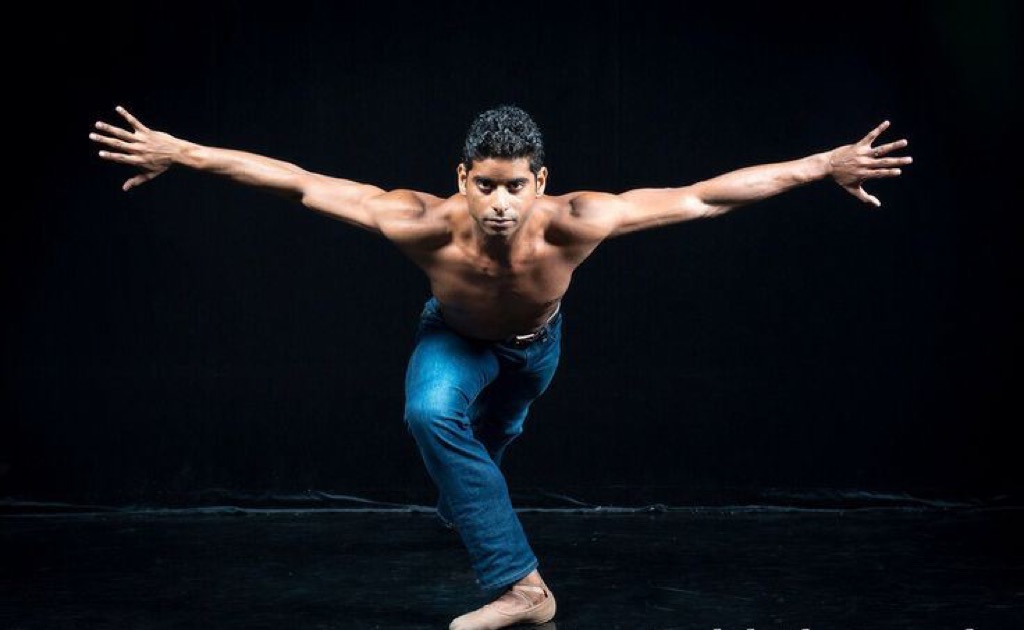 I had booked tickets in memory of the fabulous years in New York when Violette Verdy and Peter Martins were dancing under Balanchine’s eye. But this evening at the Châtelet, with the New York City ballet and its young dancers, was so strong and fabulous that I decided I had to let you know.

First Marina de Brantes who heads Les Etés de la Danse, introduced the Danish dancer Peter Martins who has been running the NY City ballet since 1990 ! Then he thanked the sponsors and said : « the company is so excited to be in Paris, please let them know if you like them »… Well I am sure they were not disappointed for after the very first piece of the 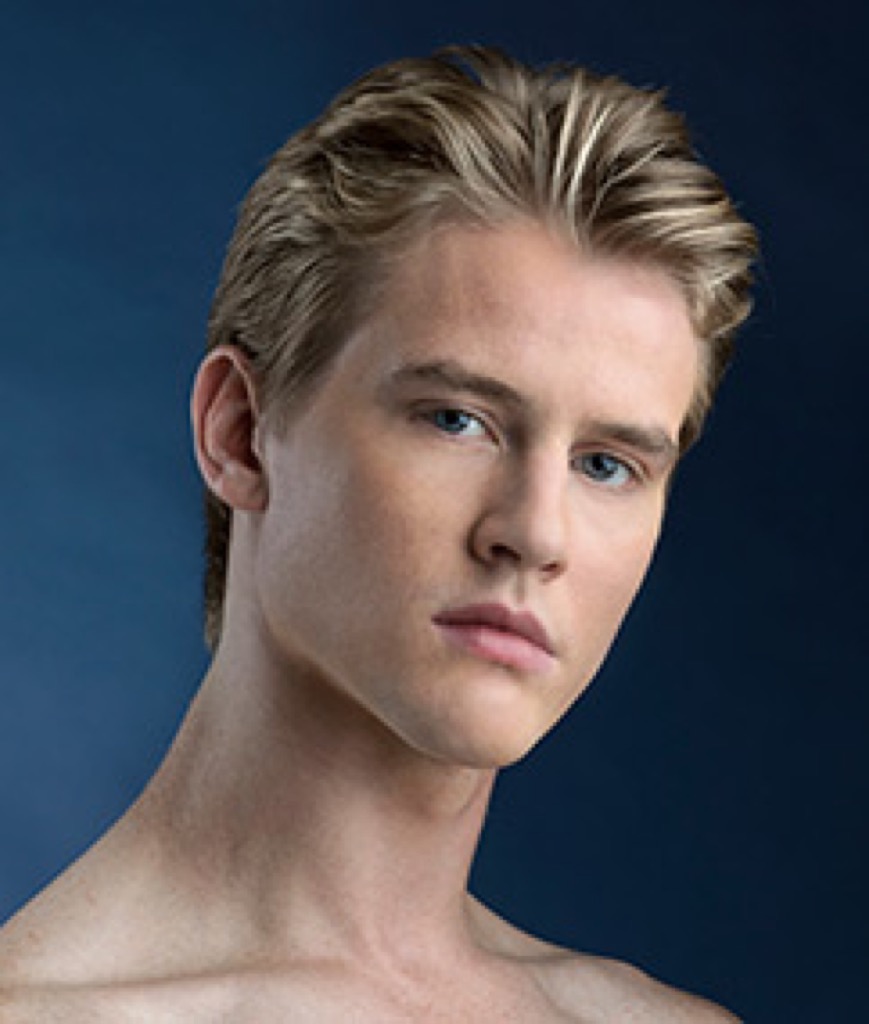 Apollo could not have been more handsome than Finlay Chase

Stravinsky/Balanchine « Apollo », the theatre was roaring with applauds. I must admit that Chase Finlay IS Apollo. Noone could have danced the role so perfectly and his looks are ideal! His forceful body, his blond nordic hair, his great acting abilities, give him the superior attitude of a Greek God. And the three lovely ballerinas who court him are like light feathers in his arms.

The second piece, « The four temperaments” on a music by Paul Hindemith, was illuminated in the third variation, by Trinidad Indian Amar Ramasar whose presence took over the whole stage.

Later, in the “duo concertant”, Anthony Huxley had the charm and lightness of an imp and in the final piece, it was striking to see all 32 dancers on stage, the girls with their long hair floating away and Taylor Stanley who was made Principal in May,  by Peter Martins. 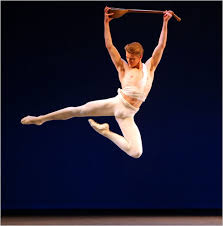 Chase Finlay was a stunning Apollo

Parisians who are very demanding with ballet, were in a complete state and so was the whole team of Ruinart champagne who were sitting behind me. As Jean Christophe Laizeau was telling me, they are the sponsors of the ballet in New York… What a great image!

And I personally loved these choreographies by Balanchine, that mix so well classical ballet, musicals  and folklore dances. American ballerinas all look like models with long legs out of Vogue magazine, there was a lovely sense of exoticism and I think the company loved the rather small size of the venue, and its old architecture. Madame Chirac who had come at Marina de Brantes’s invitation, was « enchantée »… And so was Sylvia Mazzola whose husband had run Lincoln Center in Balanchine’s times. She had come with a group of New Yorkers and was accompanied by her daughter Alison. (until July 16th, Theâtre du Chatelet)