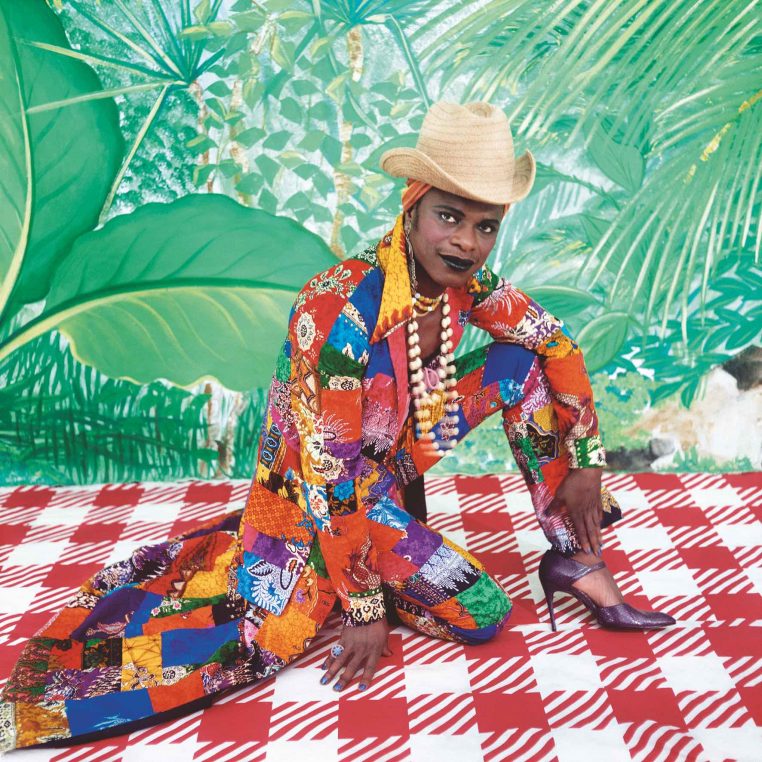 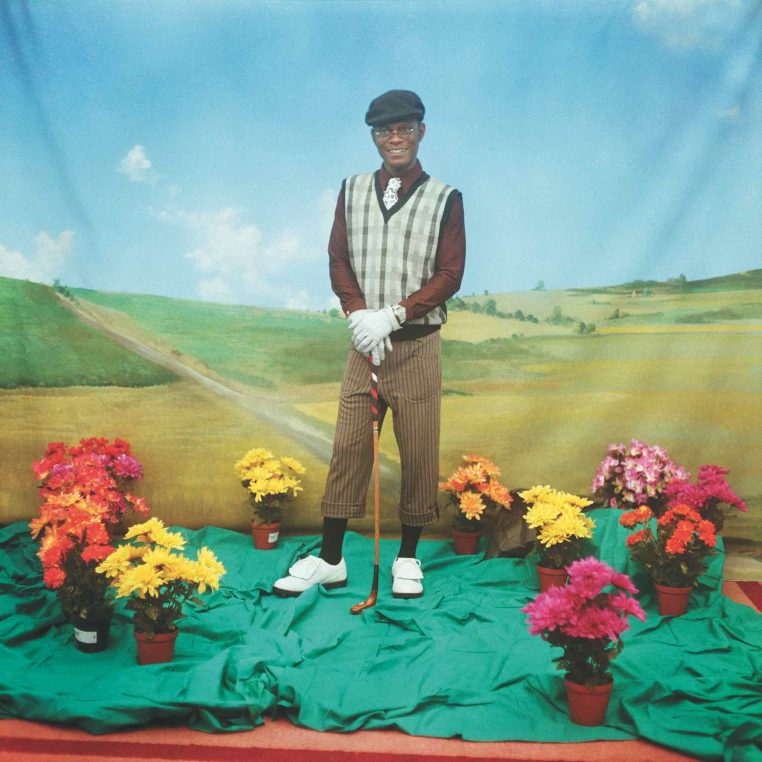 Suddenly African artists and writers are hip in Paris and at the time when the Goncourt Prize is being awarded to “La Plus secrète Mémoire des Hommes” by the Dakar born, Mohamed Mbougar Sarr, I enjoyed Samuel Fosso‘s exhibition at MEP, Musée Européenne de la photographie, run since 2019 by the Scot Simon Baker. The very talented photographer was born in Cameroon in 1962 from Nigerian parents and has lived in Bangui, in Central African Republic, since he was 13. This retrospective includes very early pictures from his studio in Bangui, the Tati series which was exhibited at Centre Pompidou in Africa Remix and very recent pictures of the Pope and Mao. A series of black and white personal pictures is particularly moving halfway through the exhibit. 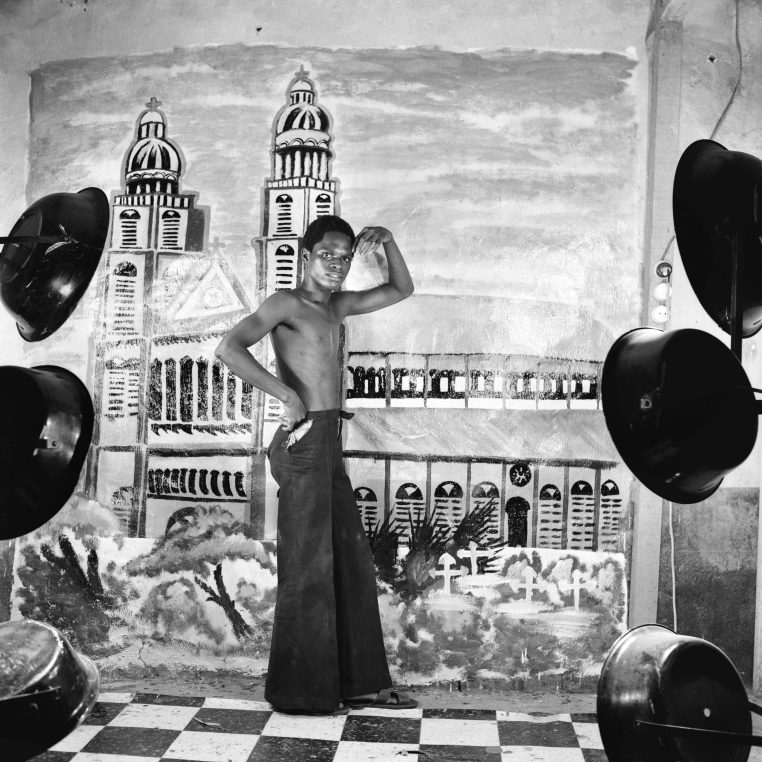 I first discovered Samuel Fosso at Centre Pompidou in 2005 in the Africa Remix exhibition curated by Marie-Laure Bernadac which showed 82 contemporary African artists, sixteen years after Jean Hubert Martin had introduced the notion in “Magiciens de la Terre“. He had five pictures in the show two of which are at MEP. Fosso started every early at 13 with his uncle a photographer in Bangui and opened his own studio where he photographed anyone for I.D., marriages, commemorations. He started his self portraits at 15, had special costumes made for his pictures and exhibits for the first time in Bamako in 1994 at the Rencontres Africaines de la Photographie (the African Photography Fair). “I wanted everyone who walked into the studio to consider it as his home. It was an occasion to claim our own identity, we had just accessed to Independence (in 1958).” 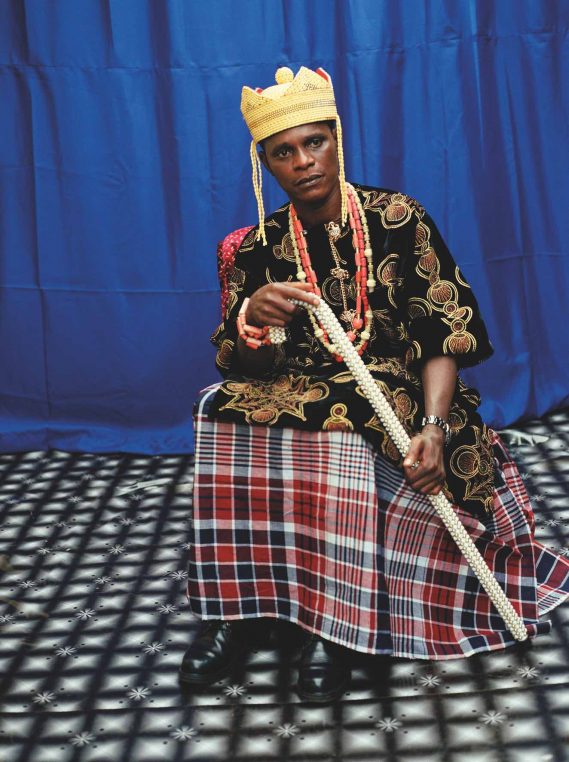 In 1997, the popular fashion brand TATI celebrated its fiftieth anniversary and asked five photographers to take pictures with their famous logo. With Seydou Keita, Malick Sidibé, Dominique Issermann and William Klein, Samuel Fosso disguised himself in forty nine pictures, as a golf player, an American housewife, etc.  The pictures were shown in the flagship store of Barbès. It is now sadly no more. In 1999, he also collaborated with French Vogue and there are ten fashion shots exhibited here. 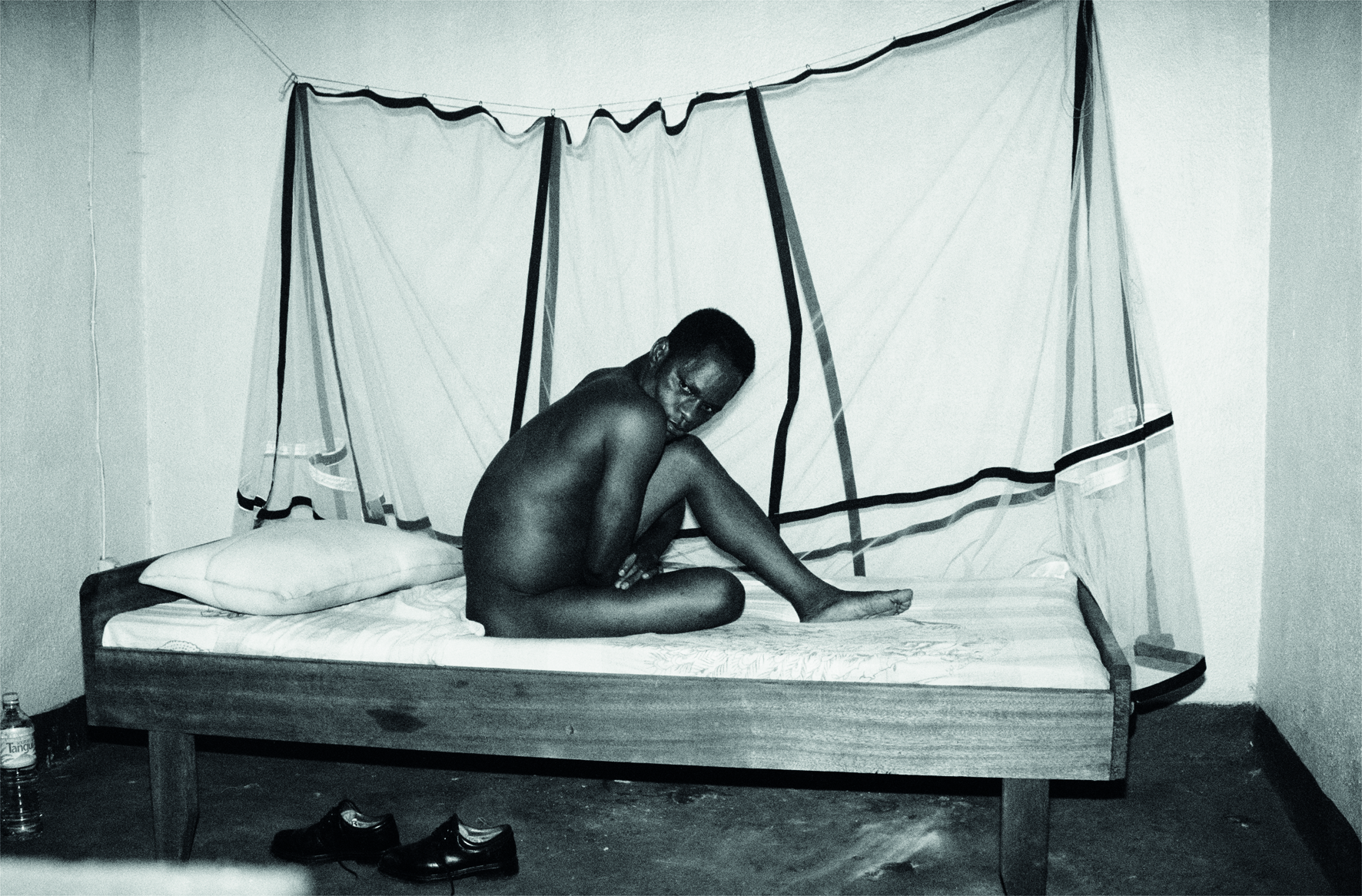 Born with a malformation of the inferior members, Fosso was taken as a child to his grand father’s who was a doctor and a healer from the Igbo tribe. He was very impressed by him and a whole series in the show is devoted to the traditional costumes and accessories used by this tribe chef. They are marvelous pictures as the black and white ones he took in memory of his friend Tala who was assassinated in 1997 by the Central African militia while he was living with him. 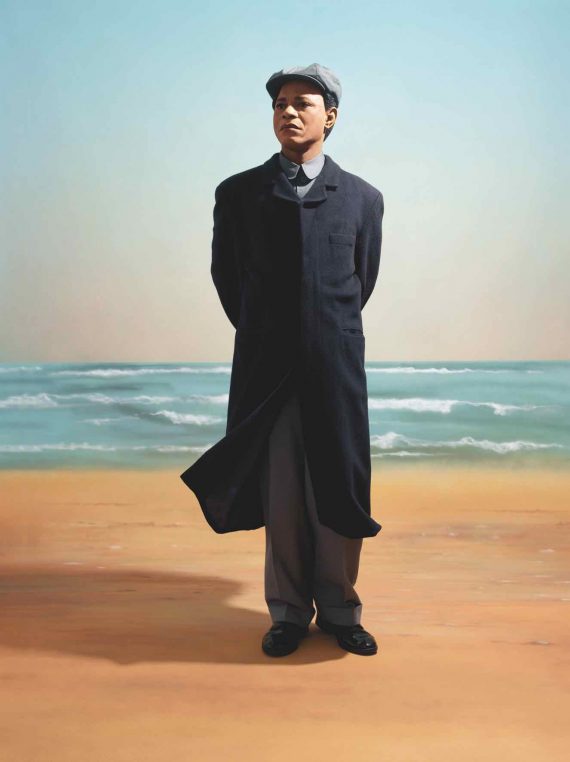 The last part is devoted to the Pope and to Mao and these self portraits are again totally striking. The variety of his talents is well illustrated in this show curated by Clothilde Morette, which adds a lot of humor but also somber reflections in our lives. The show goes on until January 16 at MEP, 5/7 rue de Fourcy, 75004, in the Marais. Closed Monday and Tuesday.

2 Comments on “Photographer Samuel Fosso is impressive at MEP”