Pierre Alexis Dumas, a young president with a brilliant heritage

A younger President is taking over Musée des Arts Décoratifs, the very special museum dedicated to decorative arts, housed in the Louvre on the Rivoli side, which also includes a museum of fashion.
Pierre-Alexis Dumas, looks so much like his father Jean-Louis Dumas, whom everyone loved and still misses in Paris, that it is moving to see him taking the reins of an institution, run with energy for 18 years by Hélène David-Weil, and for a two year transition by banker Bruno Roger. 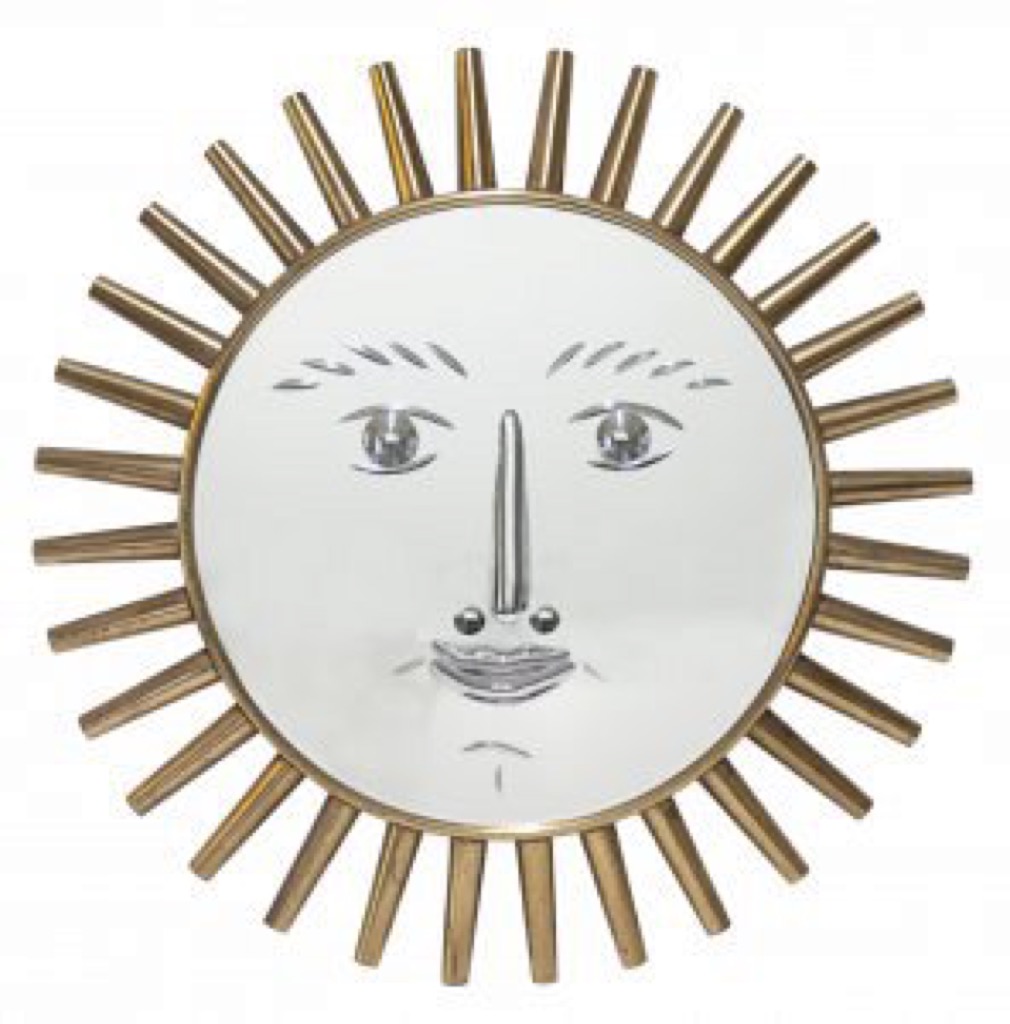 A Fornasetti design exhibited at Musée des Arts Décoratifs in 2015

Pierre-Alexis Dumas is a member of the sixth generation of the Hermès family. He is artistic director of the fabulous leather company and founded the Chinese brand Shang Xia in 2010 (which has a shop on rue de Sèvres) and the Hermès Foundation. Trained at Brown University, he is both very artistic and a good manager.

This is good news for Musée des Arts Décoratifs, which has always held a very special place for artists and collectors. Pierre-Alexis might be able to restore its glamour and make it again the center of Paris creativity.