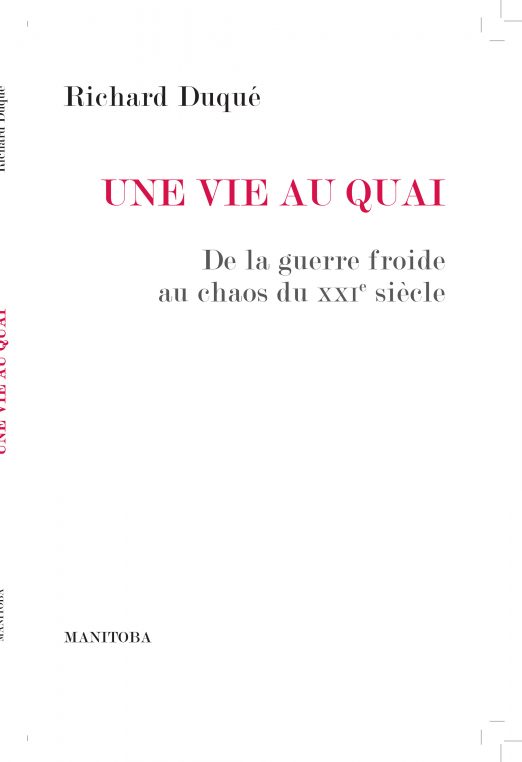 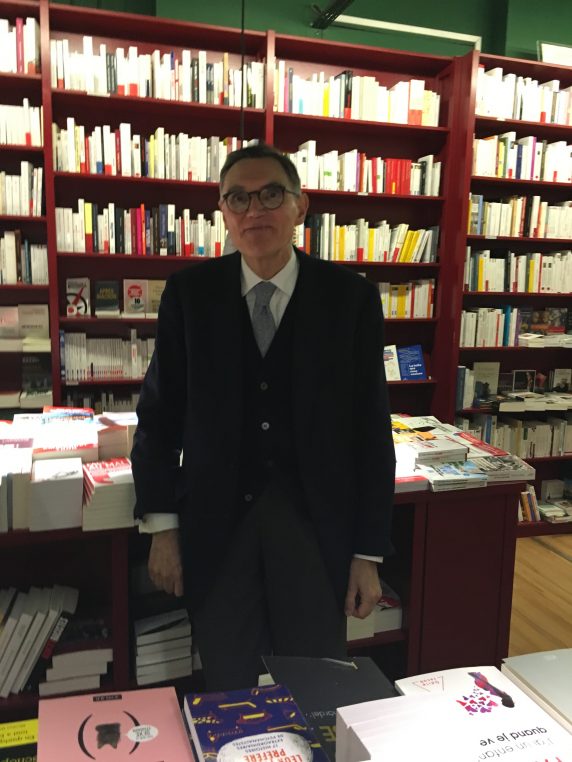 There was a snow storm outside and hundreds of Parisians were stuck on the motorway trying to get home. But this did not deter Richard Duqué‘s colleagues and friends who all rushed to the wonderful bookstore of Saint Germain des Prés, l’Ecume des Pages, to buy his Memoirs of a diplomat, “Une Vie au Quai, de la guerre froide au chaos du XXI e siècle”. It was a moment of great joy for ambassadors who had been all around the world and had not seen each other for some time. The evening was a triumph and the book is brilliant, witty and modest with numerous personal anecdotes on how the Great and Mighty do their diplomacy.

When you have escaped from 9/11 and had to deal with the French community being trapped, wounded or killed  in New York, you see things differently. Ambassador Duqué survived because the meeting he would have attended at “Windows on the World” while he was consul general,  was moved to another venue nearby for budget reasons! But he admits in the book that it took him some time to recover from the horrible scenes he witnessed on September 11. 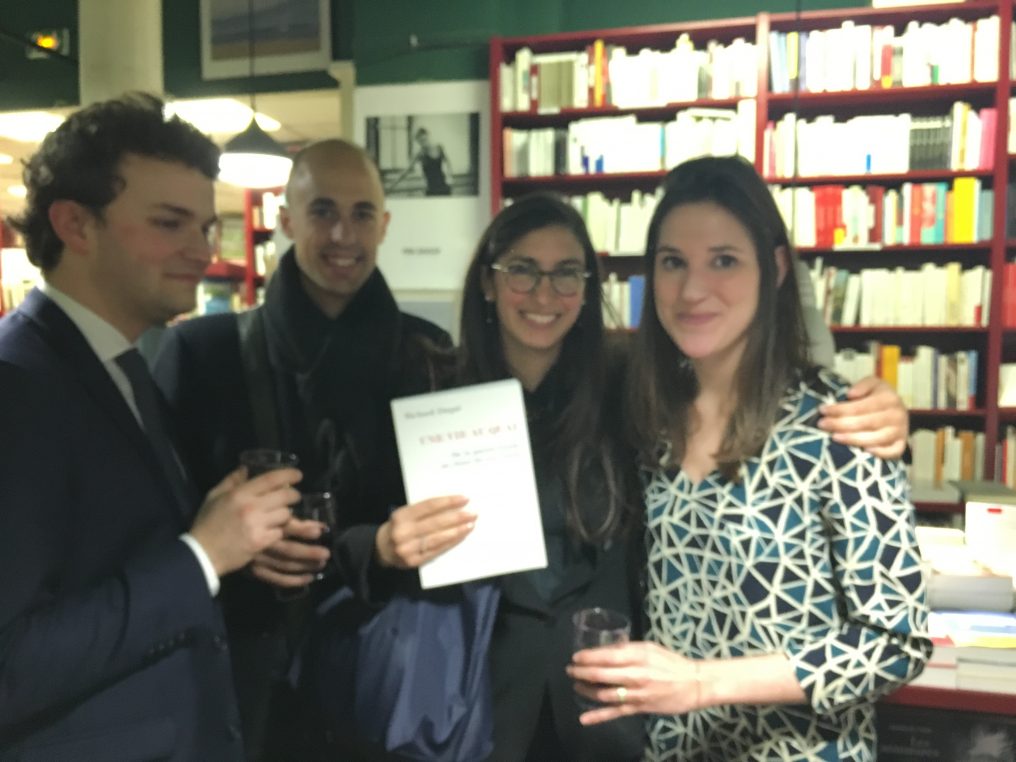 He tells of his beginnings at the Foreign office (called le Quai in French), with senior diplomats teaching him the tricks of the job, of the art of writing a “telegram”, a diplomatic cable (now replaced by e mails). The story of his marriage to Cuban American Caridad Freyre is particularly fun.

In 1978, French diplomats had to get an authorization from their minister to marry a foreigner. And his ambassador at the United Nations did not help. He took the opportunity of President Giscard d’Estaing’s visit to the UN to ask Foreign minister, Louis de Guiringaud and the president, for their authorization to marry at a party. Which he got. But Cari had to give up her US citizenship, for Americans did not accept dual citizenship at the time…

All these complications seem very far for us today. And the book is full of charming anecdotes which punctuate an ambassador’s life.  His different jobs with Jacques Chirac, Alain Juppé and Dominique de Villepin,   his NATO negotiations in Bosnia and Afghanistan  his wonderful posting in Mexico City all make for a captivating read. 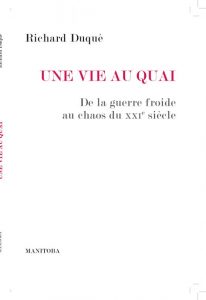 The book published by Les Belles Lettres, is unfortunately not yet in English

What makes the book very special is the sensitivity with which he portrays foreign colleagues and ministers, the way he minutiously analyses human behaviors and his gratitude to his wife Cari and to his children.

There are descriptions of wine tastings with different foreign guests or hosts, of how to make a flower arrangement for Ground Zero, or how to play tennis with a former French champion  to keep him busy in New York.

Duqué has a strong sense of humor and  manages to criticize or laud everyone with finesse and clarity. As the “porte parole” (spokesperson) of the Quai, he was nicknamed “porte silence”, for he was always cautious not to create tantrums in the press.

The last chapter is a letter to his daughter Mariana, who recently joined the Quai d’Orsay as a diplomat. She was present at the book signing with a group of young colleagues, all brilliant and cheerful. An encouraging sign for the future of French diplomacy. (Une Vie au Quai, Ed. Manitoba)