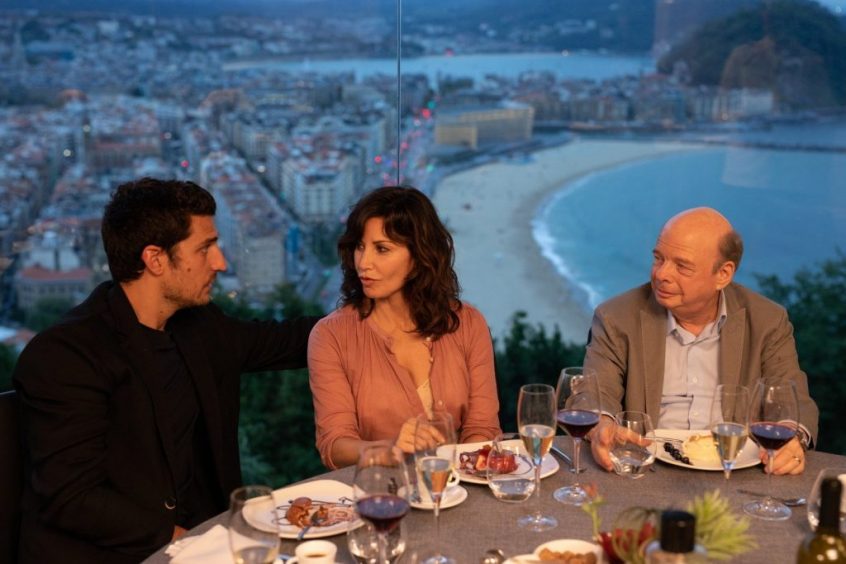 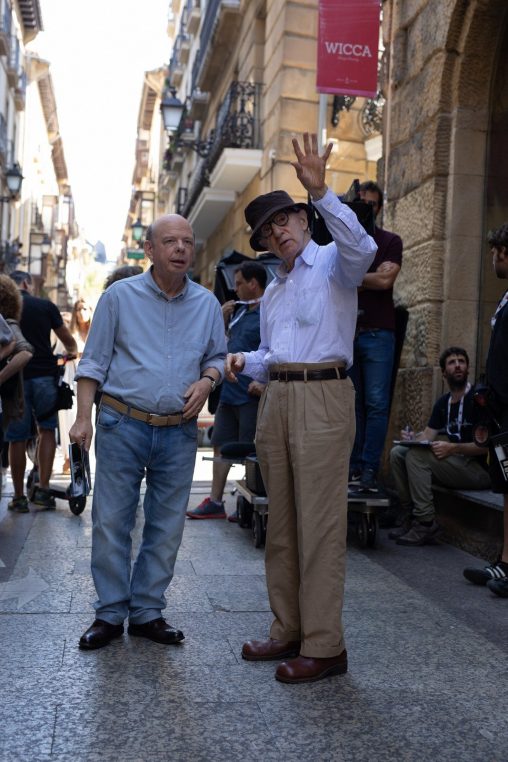 You remember the time when Woody Allen had a new film out every year and it was a ritual (at least for me) to go and see it every time. Well,  there had not been a new Woody film since “A Rainy Day in New York” in 2019,  which featured Ellen Fanning and Jude Law, and I was totally excited to go to the first screening of “Rifkin’s Festival” last Wednesday. It is pure woodyallenian, with his old friends, playwright Wallace Shawn (My dinner with André) in the lead and screenwriter, director, actor,  Douglas McGrath playing a smaller part. Everything in the film seems so familiar that one feels like having dinner with the actors and chatting with them all night. The ravishing Spanish actress Elena Anaya,who played in Almodovar’s films, is the perfect seductress and one has a hard time believing she is a cardiologist…The whole film is set in San Sebastián which Woody loves and we enjoy the moments of tourism included in the script. 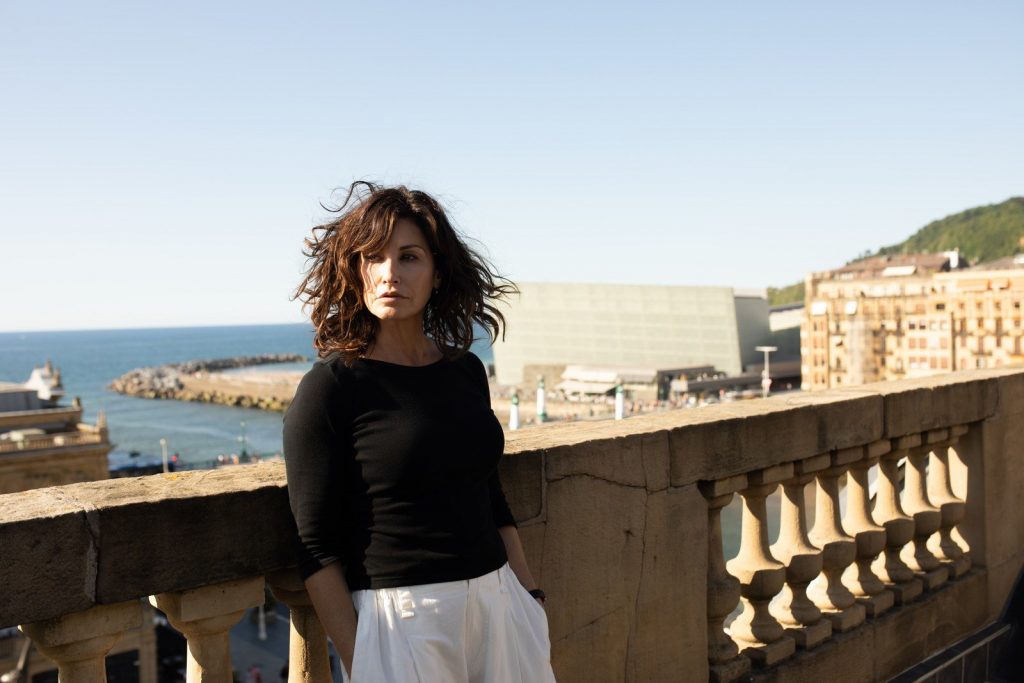 Mort Rifkin (Wallace Shawn) accompanies his sexy but artificial wife Sue (Gina Gershon) to the festival because he is jealous of her client, movie director Philippe acted by Louis Garrel. And he is right. They of course have an affair, how could they resist? This gives Rifkin a pain in the chest and he has to consult with a cardiologist who happens to be the most sexy and ravishing young Spanish woman. Once again it is Juliet Taylor who is the casting director and her very long complicity with Woody Allen (since Annie Hall)  has made wonders here. 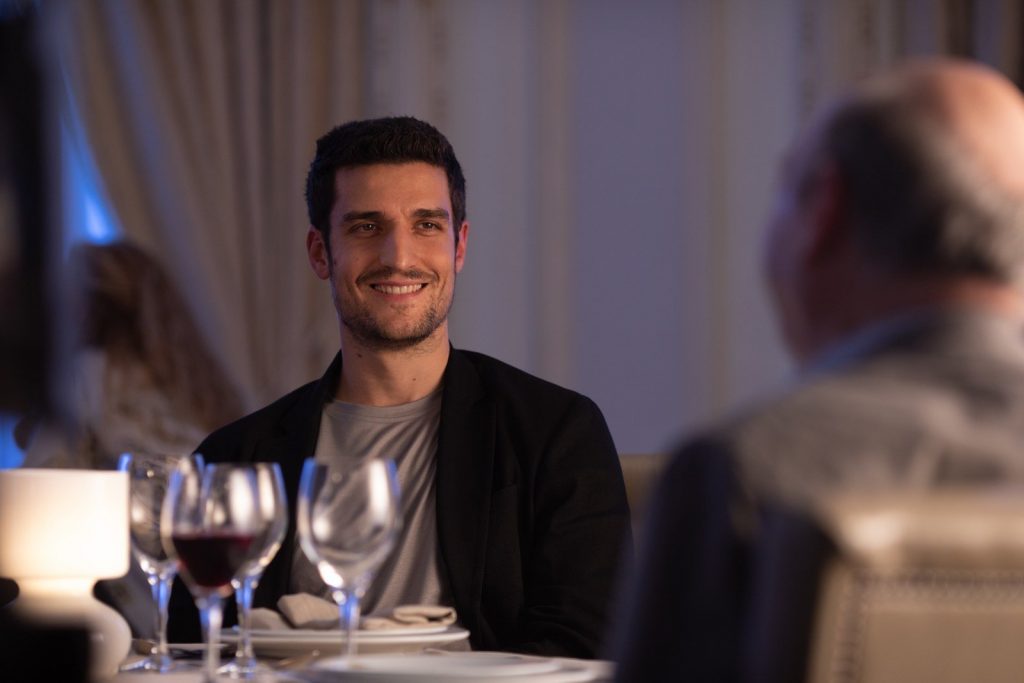 Follows a fable of love and failed relationships, how to choose one’s partner or always fall for the wrong guy? The film is chiseled with fabulous camera work by Vittorio Storaro, mostly in color but also in black and white every time Rifkin has a dream or a nightmare. Woody Allen plays with the camera and the intrigue, with the maestria of a 49 films shooting experience (the 50 th will be shot in Paris and in French this fall). The brilliant Christoph Waltz acts Death in the nightmares. 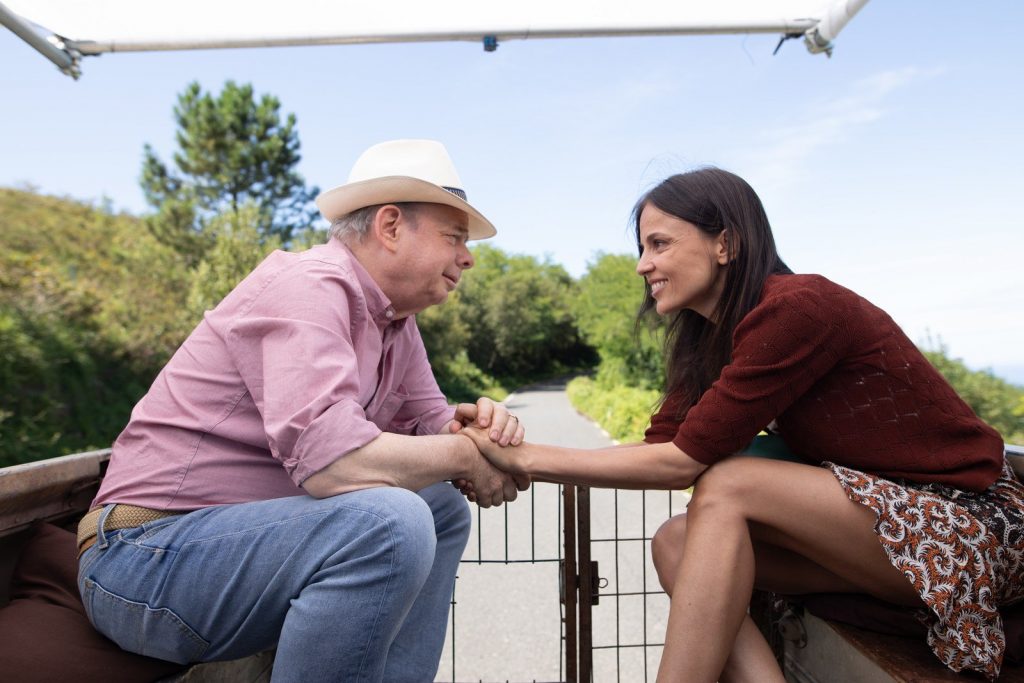 It is a renewed pleasure to hear Woody’s extraordinary language and to see these International actors act in English along each other. And the film is playing all around France…

2 Comments on “Rifkin’s festival, Woody Allen is back with his old friends”