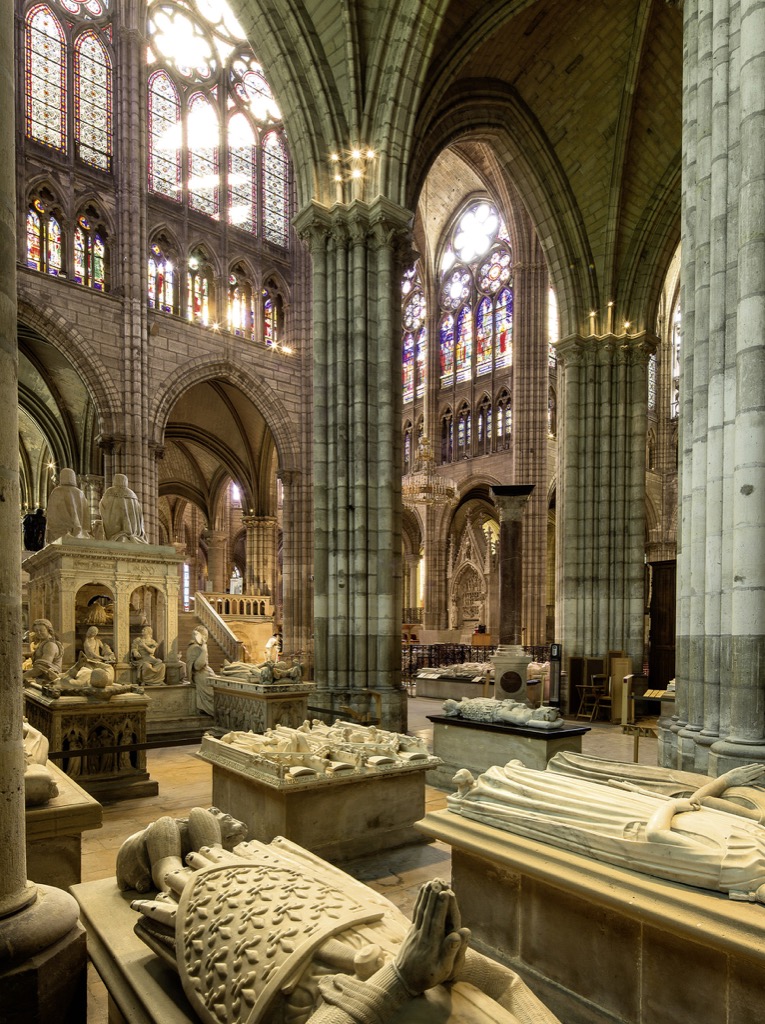 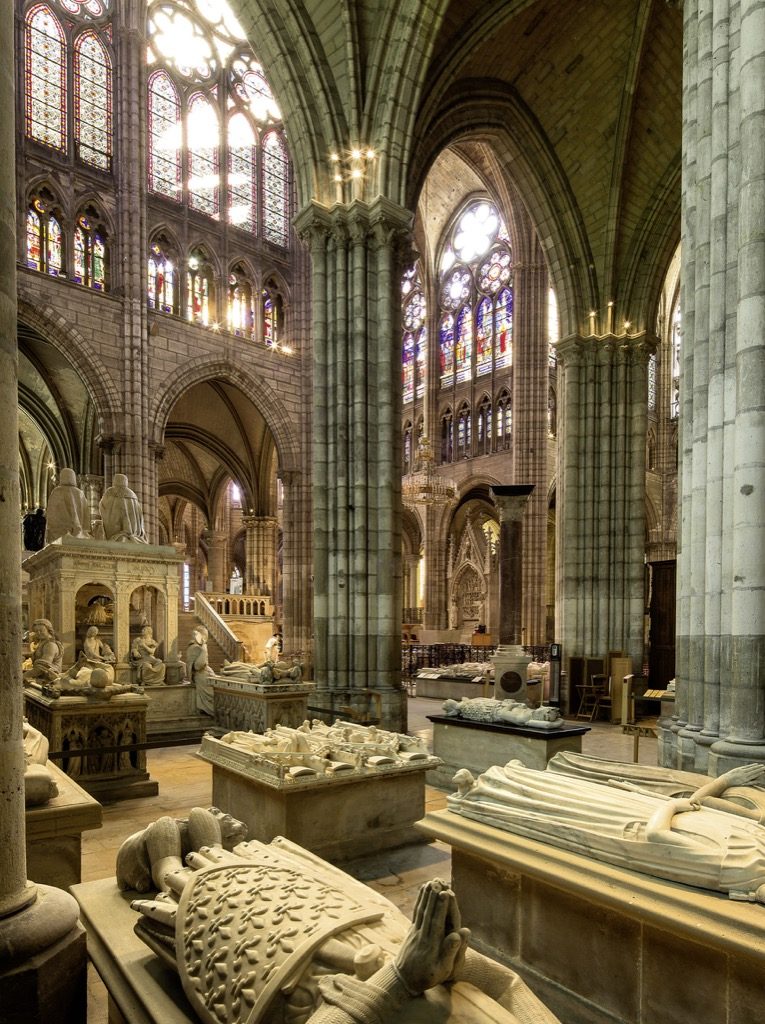 The cathedral of Saint Denis is mostly a house for French kings to rest in peace. Few people think of visiting this first example of gothic art built on the spot where King Dagobert was buried in 639, even though it is only a twenty minute metro ride from the Madeleine. In June, its sacred music festival is a must. But if you are not in Paris or just feeling lazy, there is now a definitive 500 pages book on the basilica. And the 600 pictures of the church, restored in 2015, will give you a much better idea of its originality. Less far than driving to Chartres and historically fascinating.

The cathedral was entirely restored in 2015, © Photo Pascal Lemaître

In the XII th century, Abbé Suger decided to rebuild the church in order to house the tombs of French kings. Anne de Bretagne, Marie de Médicis and Marie Antoinette can now chat with each other in their lavish tombs, a few blocks from a former communist suburb and the hideout of one of the November 13th, terrorists.

It was Napoléon (who is buried in the Invalides) who gave it back its national destiny and today,  Monseigneur Pascal Delannoy, the now bishop of St Denis, conducted the sixty writers, who contributed to the book. The result is a precious collection of sculptures from the Middle Ages to the 19 th century, with silver and furniture designed especially for the church. It is a travel through time and styles but also a very moving place to find quiet and tranquility.

This is a very good last minute idea for Christmas! 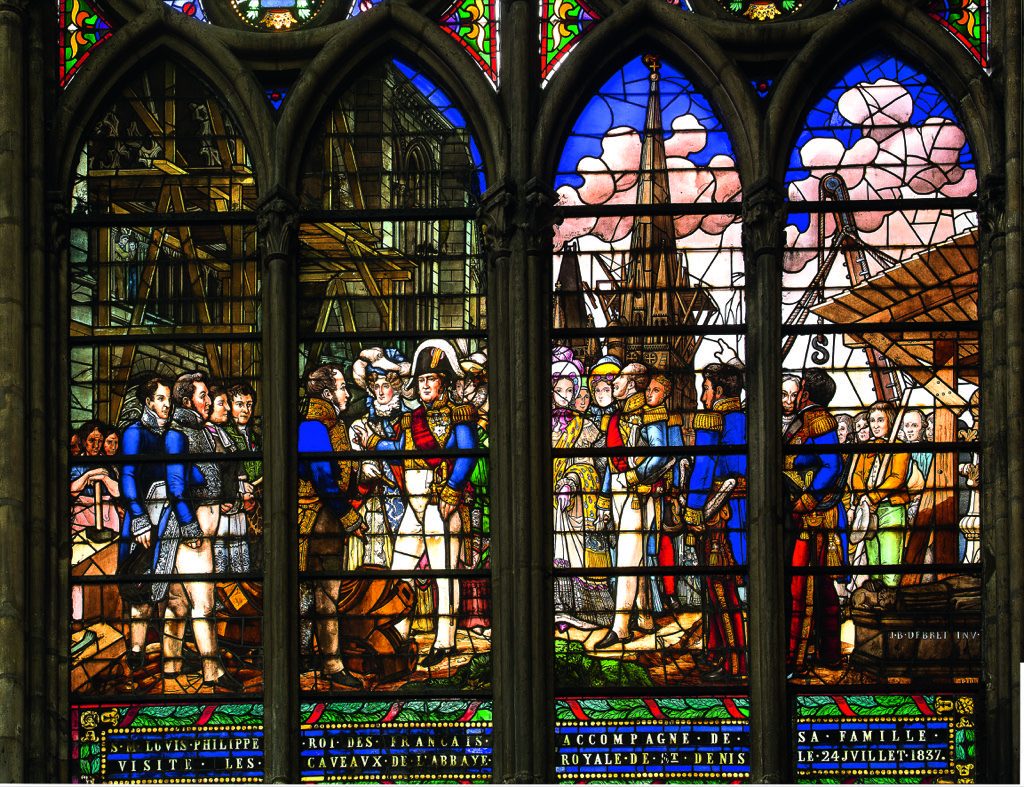 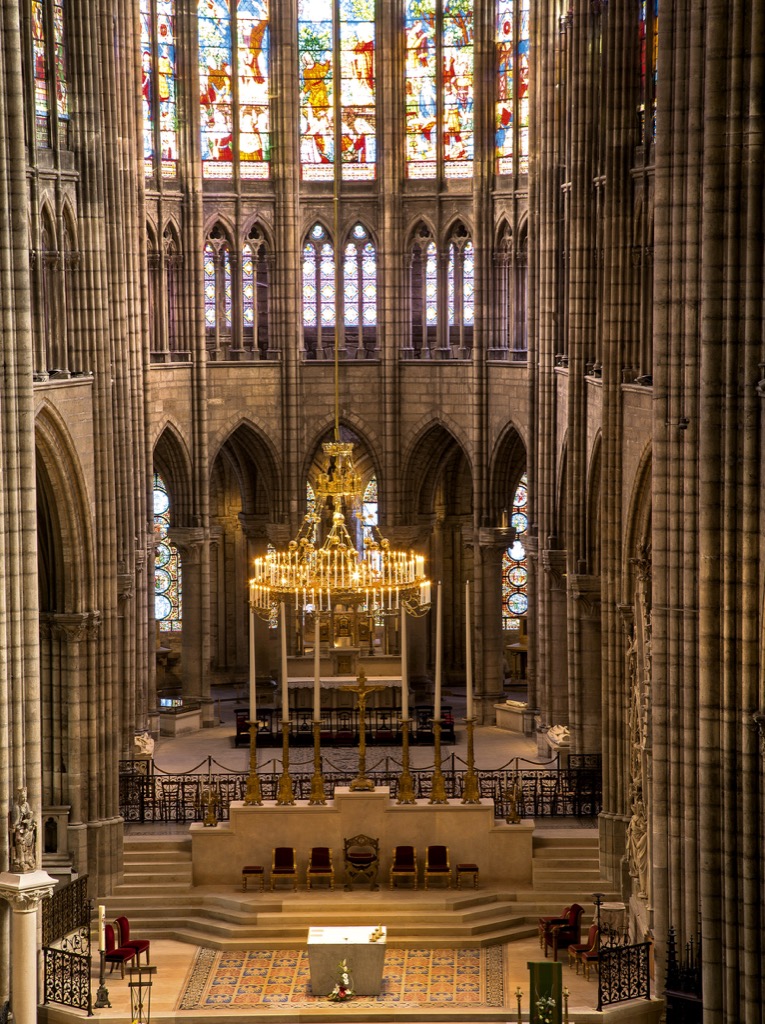 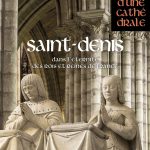 The book is published by La Nuée Bleue, 85€

One Comment on “Saint Denis, the Basilica, in a lovely book”