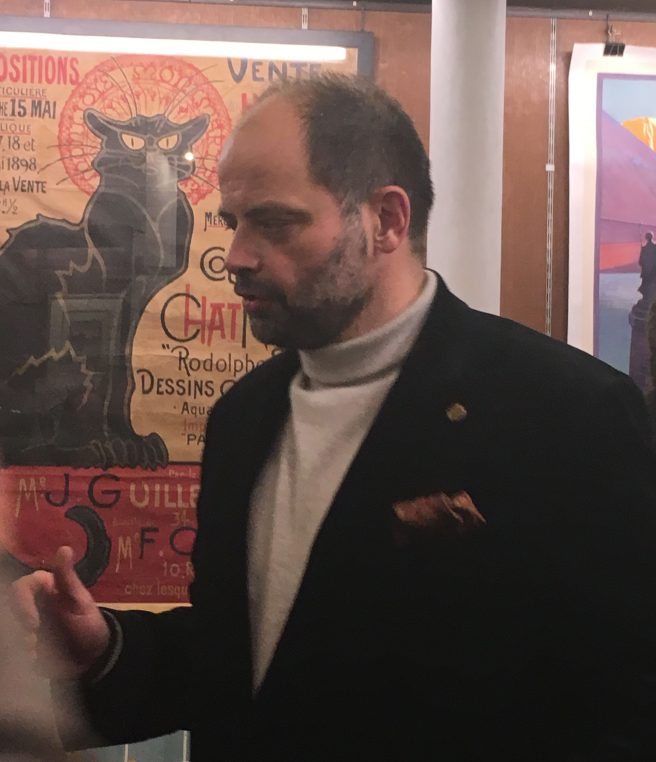 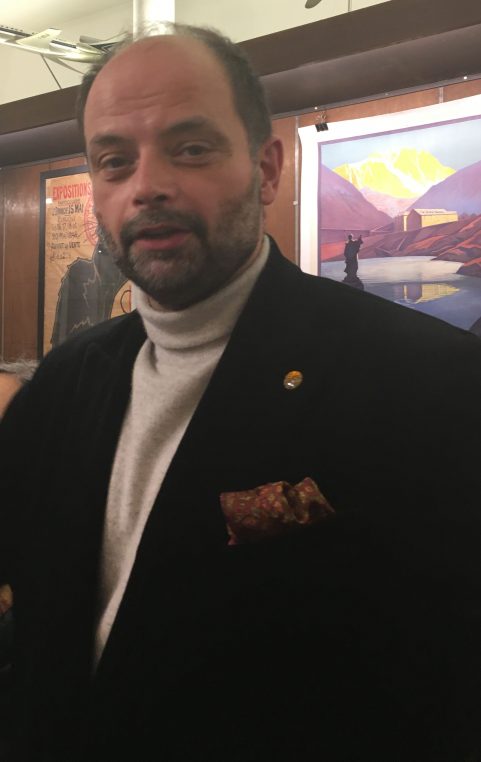 When I met Slobodan Despot a few months ago at editor Catherine Blanchard-Maneval’s house, I was immediately charmed by his frank manners and brilliant conversation. This young Swiss-Serb writer has published two books with Gallimard and was just awarded the Prix Casanova created by couturier Pierre Cardin for the best book written in French by a European. 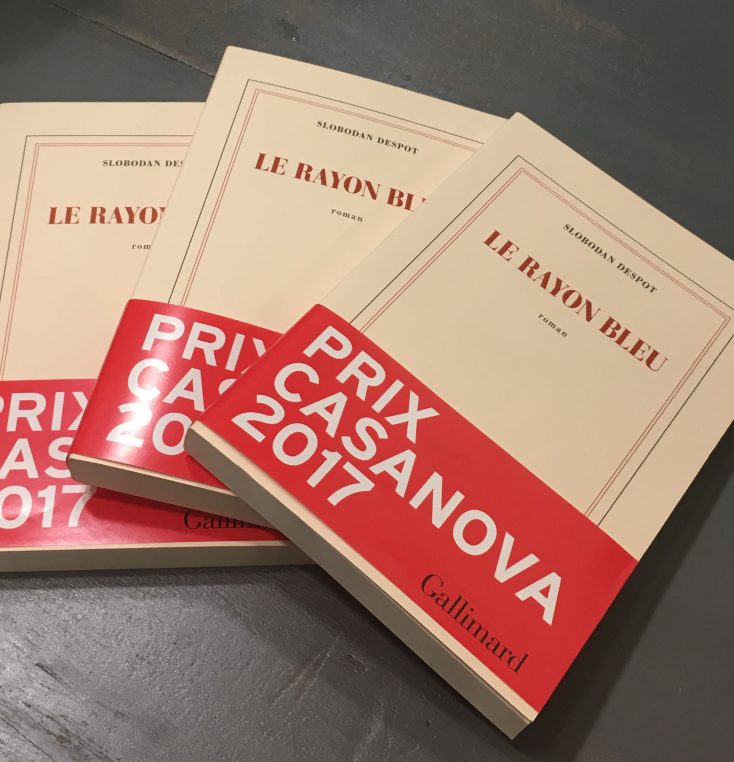 The Italian couture magician who has worked all his life in France, hosted a dinner for Despot at Maxim’s which he owns, and Jean-Marie Rouart and Anne de Lacretelle members of the jury, enjoyed the risotto with truffles cooked by the wonderful chef. This prize is particularly well suited to Slobodan, who was born in Serbia fifty years ago but lives near Sion, Switzerland, where he runs a magazine published on Sundays called Antipresse.

I was invited to the second party which took place at Librairie Elbé, a wonderful vintage posters gallery on bd St Germain at corner of rue St Simon, run by Grégoire Déon, a relative of the writer Michel Déon. There, we were served wines from Switzerland and I entered in a discussion with Romaric Sangars, a fellow writer and Henri de Grossouvre, a close friend. 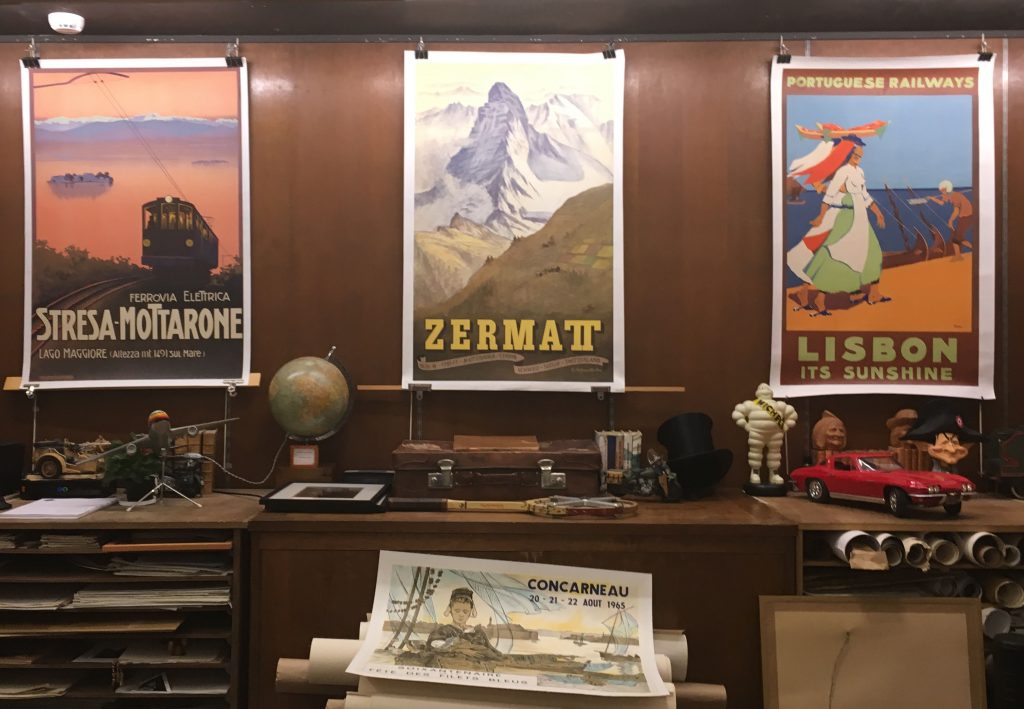 Slobodan Despot’s first novel “Le Miel” (honey) was all inspired by Serbian characters and is full of nostalgic charm. “Le Rayon Bleu” is the story of Herbert de Lesmures, a high level civil servant from the Elysées who was “suicided” and is based in France.

First a translator for L’Age d’Homme, the Swiss publishing house run by Vladimir Dimitrijevic which co-published Joël Dicker with Bernard de Fallois, Despot speaks seven languages fluently including Russian and Italian. He was the perfect candidate to succeed, Andrei Makine, Vassilis Alexakis and Maurizio Serra as the winner of this very International Prix Casanova! When will the third novel be written?

One Comment on “Slobodan Despot becomes a literary Casanova”