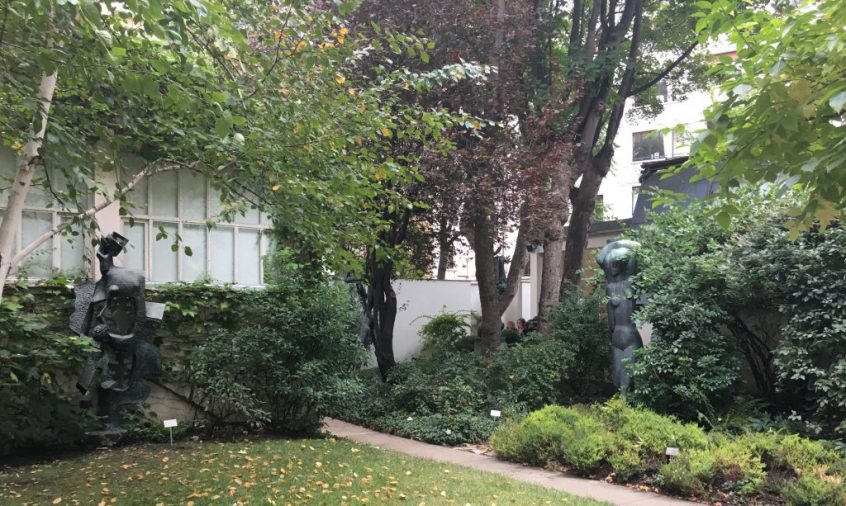 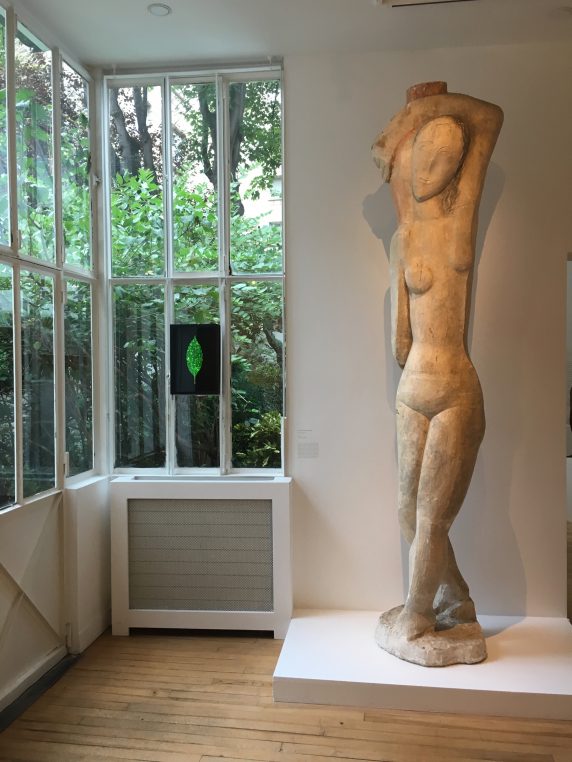 Russian sculptor Ossip Zadkine used to work in this studio on rue d’Assas, from 1928 to 1967, and his charming house surrounded by a garden was left to the city of Paris by his wife the artist Valentine Prax. The witness to their wedding in 1920,  in Montparnasse, was Japanese painter Foujita! The new exhibition dedicated to the forest is magical, and I discovered there a world of poetry and dream much needed in Paris at the moment. “Le Rêveur de la forêt” includes 100 works by  20 th century artists among which younger ones like Hicham Berrada, Javier Perez, Eva Jospin and Laure Prouvost… 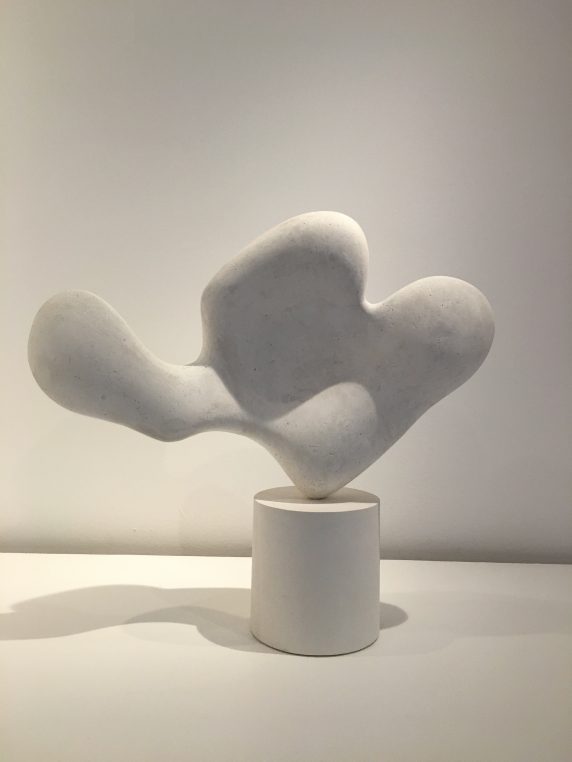 Born in Vitebsk on July 4, 1890, Ossip Zadkine was sent to Sunderland, GB, at 15 to learn English and he started sculpting wood in the local school. After living in London, he moves to Paris in 1910, studying at the Beaux Arts and joined the studio of la Ruche in Montparnasse. He became a member of the cubist group and became French in 1921 after taking part in the war in the Foreign legion. He spent the second World War in Manhattan where he befriended Henry Miller and taught at the Arts Students League. He is considered as one of the major cubist sculptor. 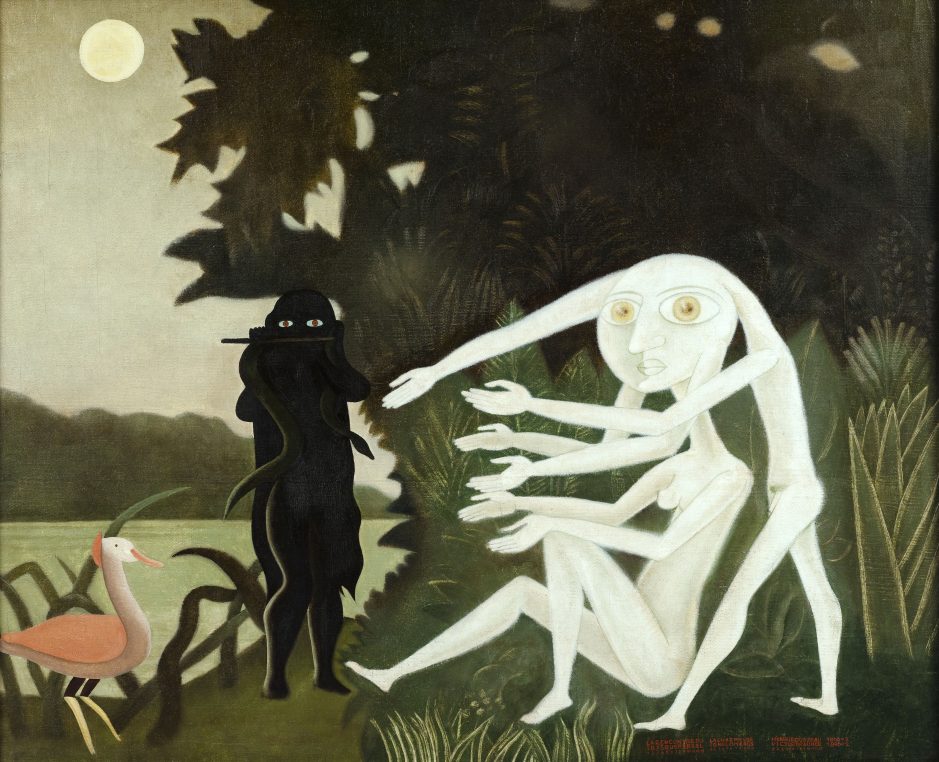 What Noëlle Chabert, director of the museum, has devised here is a magic walk through different forests created by sculptors like Giacometti and Jean Arp, painters such as Séraphine de Senlis and Victor Brauner and potter Laurie Karp. The mix of generations and mediums, the intimate size of the rooms, the superb light coming from the garden, make the exhibition glitter with happiness. 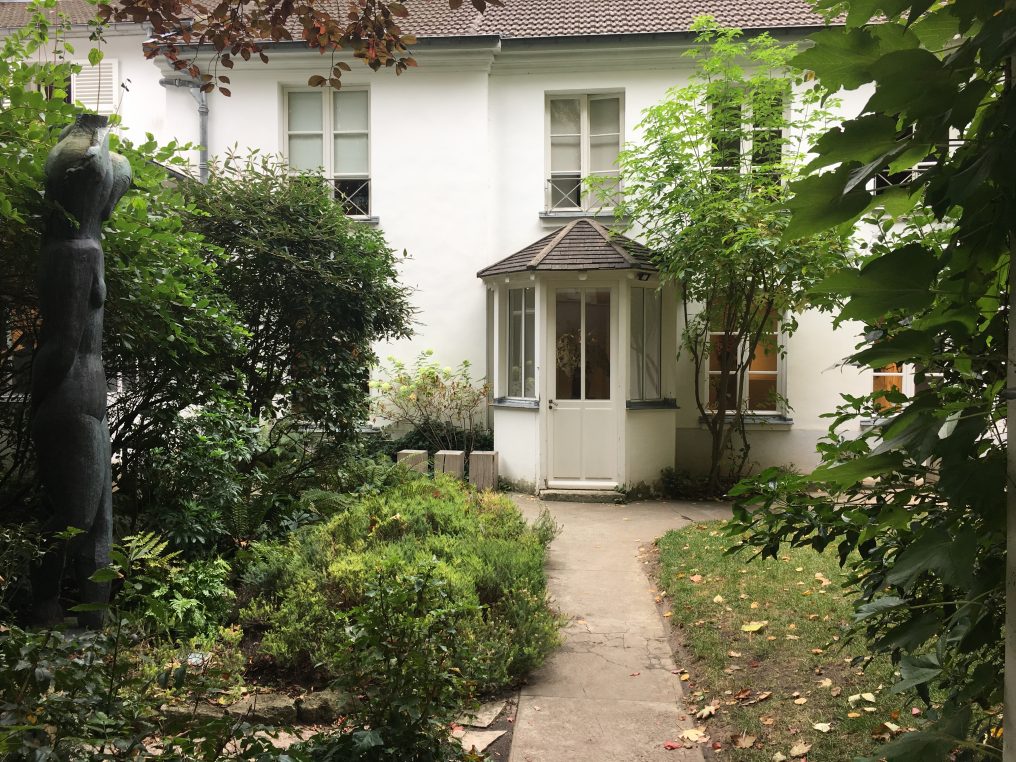 The charming little studio a few hundred meters from the Luxembourg

In the first room, Natalia Gontcharova‘s “Forest in the fall” explodes with its yellow colors just in front of a group of seven wood sculptures by Zadkine. Then comes a precious bronze by Alberto Giacometti, “Forest” made in 1950, where human beings and trees mix harmoniously. Ariane Michel‘s video “Round eyes” celebrates a chouette (owl) watching the traffic on place de la Concorde, while Karel Appel has a sculpture of an hibou, (owl). 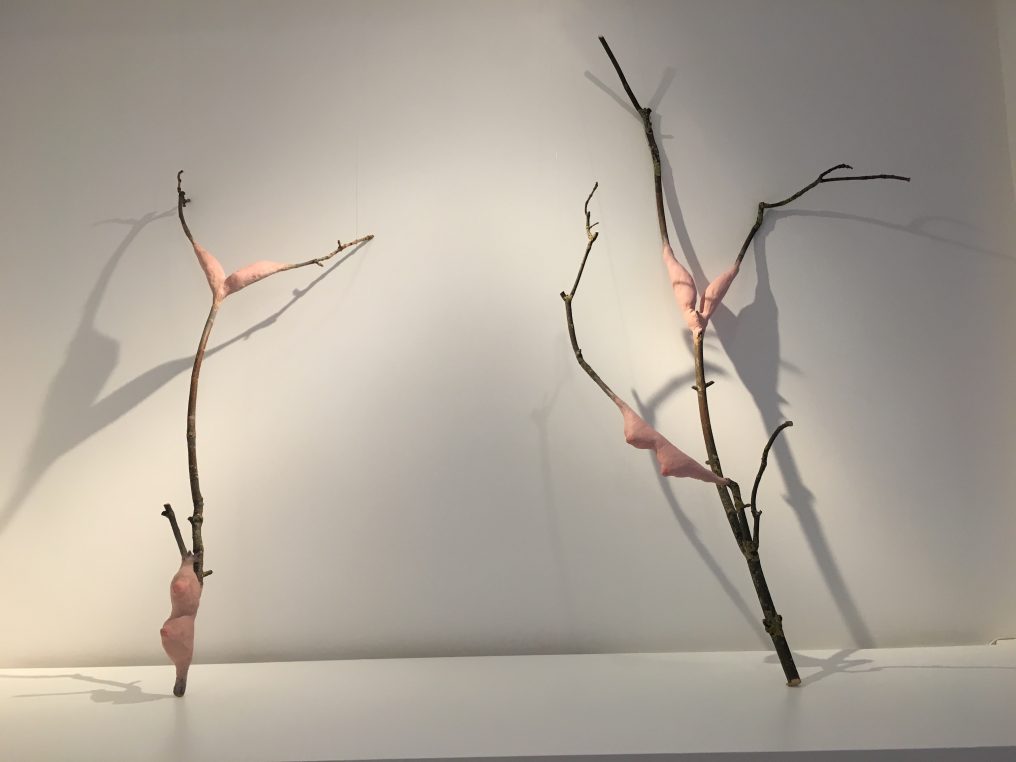 Séraphine de Senlis transports us with her “Tree of Paradise” and Max Ernst, Jean Dubuffet and André Derain are also prominent with beautiful paintings. Of course the master of the house, Zadkine, has a variety of sculptures in different types of wood and bronze, inside the house and in the garden. The interpenetration of the foliage and the galleries is what makes this show on the forest so special.

One Comment on “The dreamer and the forest at musée Zadkine”