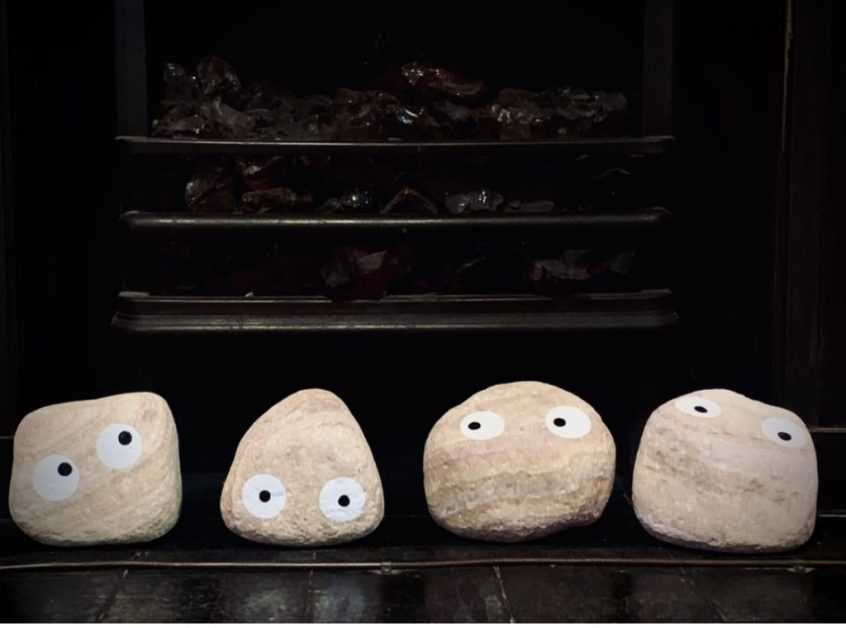 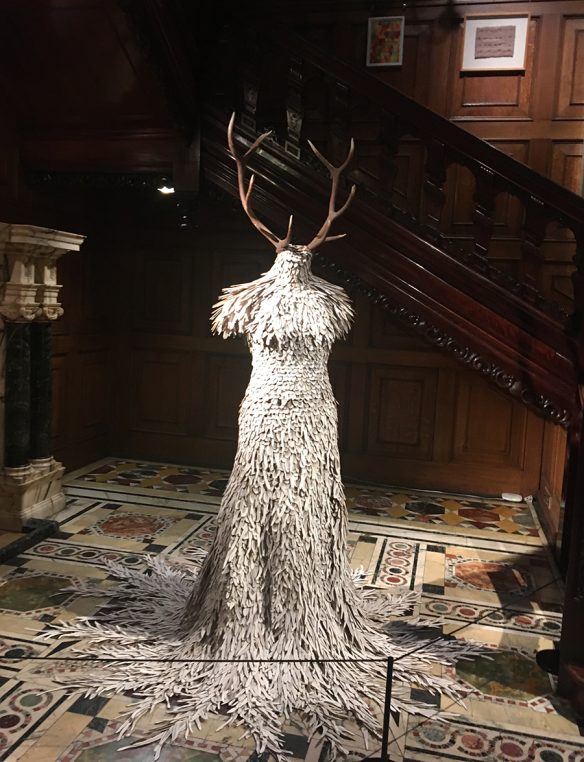 A new art fair “The Eye of the collector” curated by Nazy Vassegh, formerly CEO of Masterpiece, opened in London and Georgia de Chamberet visited it for Parisdiary.

“After a year of ‘flattening the curve’, to attend an experimental, edgy new kind of art fair in superb surroundings was just the ticket to lift post-pandemic angst and Brexit uncertainty. From 8 to 11 September, works from thirty British galleries (with two exceptions, Turnabuoni from Milan and Long Sharp from Indianapolis) were presented for sale at Two Temple Place, known for many years as Astor House, one of London’s hidden architectural gems on the Embankment. Among those who participated were Thomas Gibson Fine Art, Ariadne, Gazelli Art House, Vigo, Gallery 1957, Gallery Fumi, Agnews, Charles Ede, Rebecca Hossack and Kate MacGarry… 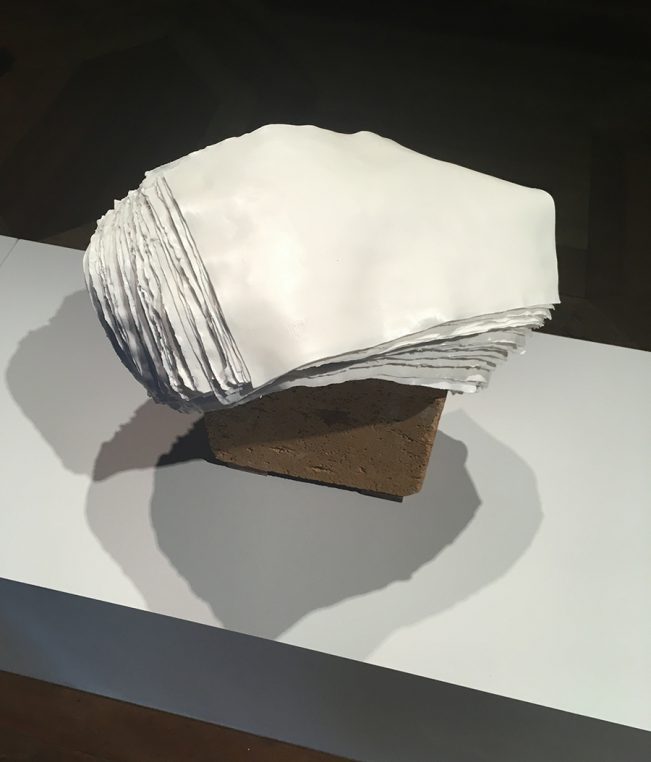 Many prestigious fairs including Masterpiece were cancelled this year, giving the Eye of the Collector art fair an added appeal, over and beyond the diversity and quality of artwork on display. I met Hannah Armstrong from Omnia Art and Anthony Crichton-Stuart from Agnews at the champagne bar in the entrance courtyard of William Waldorf Astor’s architectural fantasia to glean some insights before heading inside to explore. 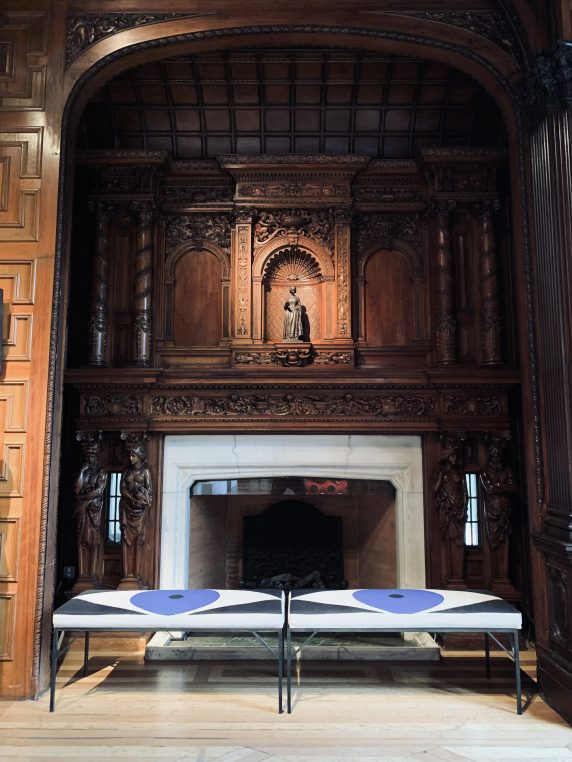 The way in which contemporary, ancient and modern art, sculpture, ceramics, jewellry, lighting, rugs, textiles and furniture were being showcased in juxtaposition with one another as though in a collector’s home, was deemed to be an “amusing” and “fresh” approach.  Dispensing with the boundaries of time and the traditional booths is a sign of the changing times. Public art institutions and auction rooms offer audiences and collectors varied experiences nowadays, mixing and matching exhibits. 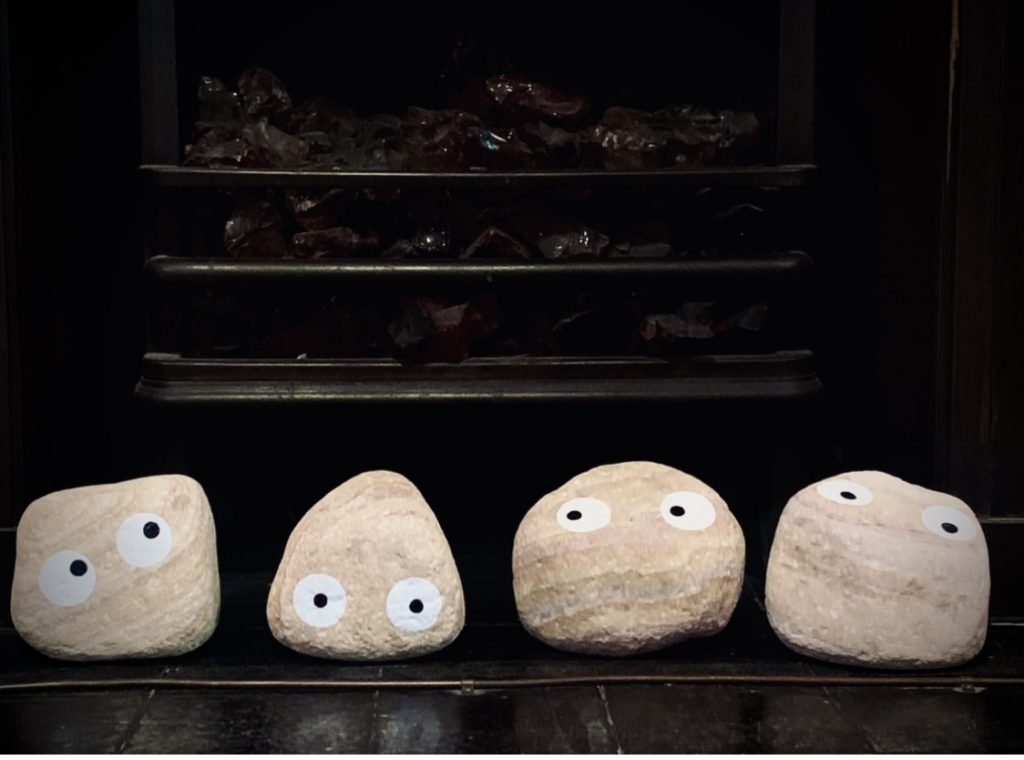 The show had a good mix of attendees, including interior designers, architects and advisors buying for private clients. Having been confined to their homes during the pandemic, people have turned increasingly to the decorative arts and design so new private collectors have arrived on the scene. And art has become an important feature in restaurants, boutique hotels and corporate offices. 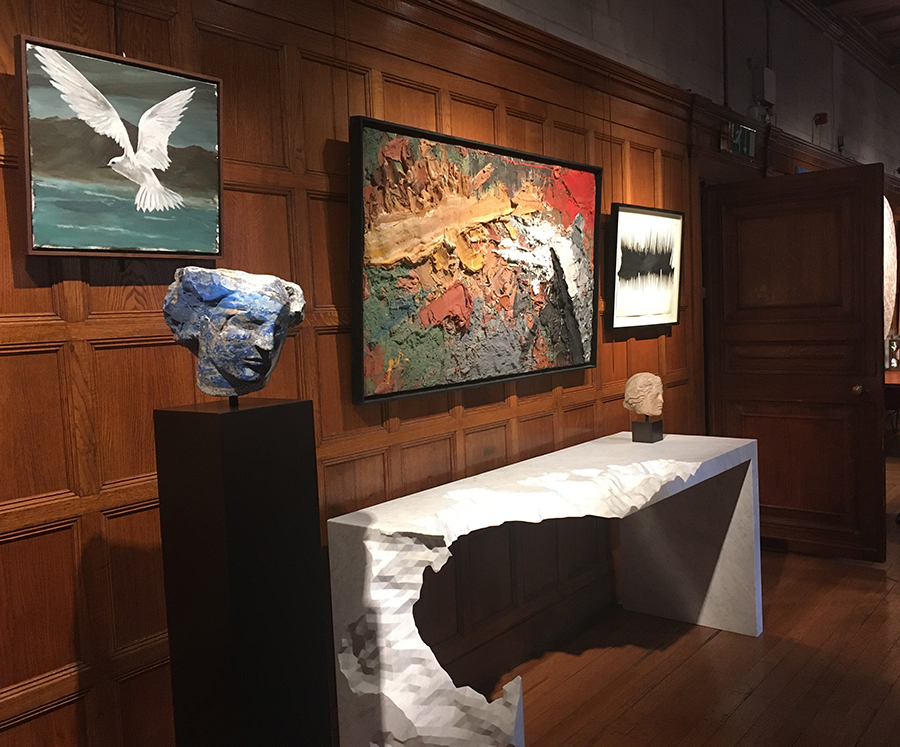 Entering the library, Zachary Eastwood-Bloom’s white marble sculpture ‘Information Ate My Table’ was offset by Emily Young’s ‘Lapis Head’ with, on the panelled wall above, Bram Bogart’s ‘Agglomeration’ and Reinhold Koehler’s ‘Décollage Gravé V/1’. Straight ahead, the marble head of a Muse, Roman circa third century AD set on a sheer shining steel surface, with on the other side Pablo Picasso’s ‘Jacqueline lisant’, was singularly eye catching. 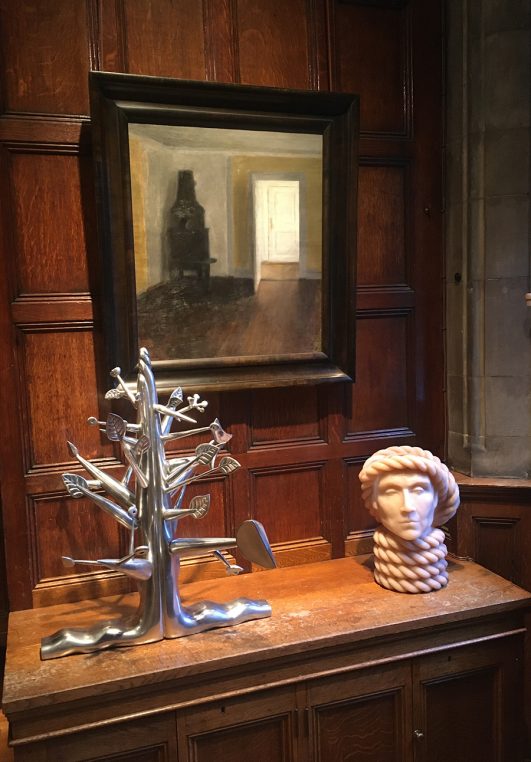 Vilhelm Hamershøi‘s “The white door”, the first known painting of an empty room, was one of the important pieces of the show by this Danish artist who had a large retrospective at Petit Palais in Paris last year. The German-Swedish artist Lotte Laserstein was shown by Agnews and a contemporary bench had been commissioned to Max Lamb at gallery Fumi.

This first edition of the Eye of a collector was promising. But  will this genre of show catch on ?

Georgia de Chamberet
is an Anglo-French editor, translator and writer who has worked in book publishing for nearly thirty years. She founded BookBlast® Ltd in 1997 and the first website was launched in 2000. She is a former committee member of English PEN’s Writers in Translation programme, and manages her godmother, Lesley Blanch literary estate.

One Comment on “The Eye of a collector, a new London art fair”