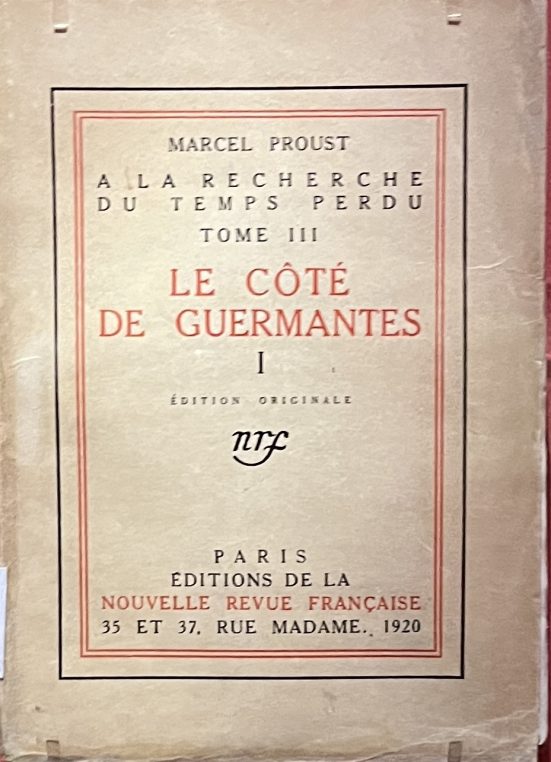 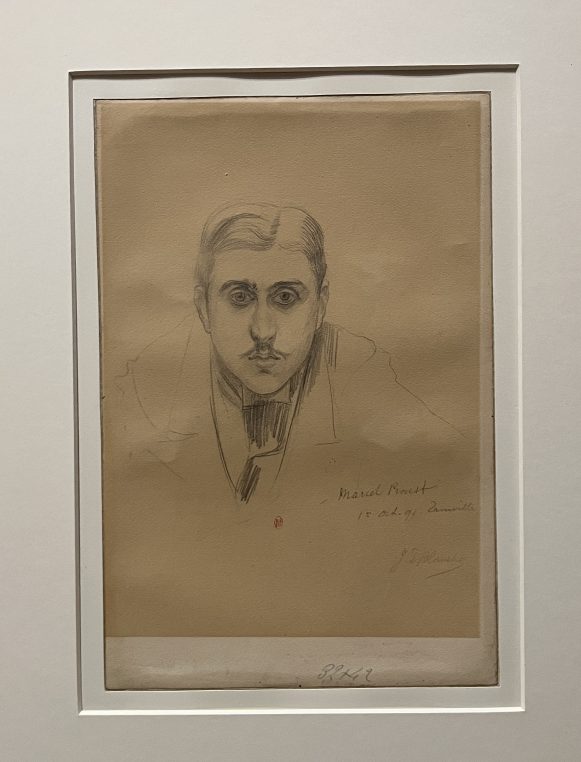 Before the ultimate Proust celebration of the year at the Travellers’ club, a fancy dinner party which will take place on November  28, for “Les Amis de Marcel Proust”, the exhibition at BnF , the French National library, “Marcel Proust, La Fabrique de l’Oeuvre” (The making of the work), is really dedicated to bibliophiles and Proust maniacs. Organized by Antoine Compagnon and Nathalie Mauriac, who works for the BnF and Editions Gallimard, it has excluded all other Proustians. No mention is ever made of Bernard de Fallois who discovered the manuscripts of “Jean Santeuil” and “Contre Sainte Beuve” and got them published in 1952 and 1954. All his writings on Marcel Proust are being published right now in Italy by the publisher  Elisabetta Sgarbi at la Nave di Teseo under the title:” Saggi su Proust“. One is always  better loved abroad… 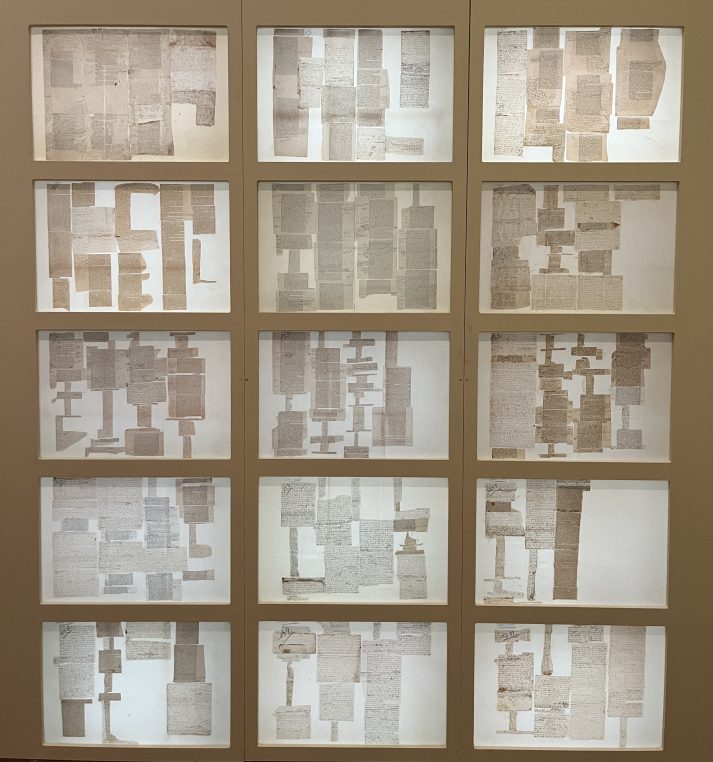 Proust’s typed manuscripts are projected on the walls

He gave all his collections of  Proust letters and unpublished texts to BnF in his will. He died on January 2, 2018, and since, the little Parisian cliques have spent all their energy in erasing his memory. Including in this exhibition. When I asked Jean Yves Tadié, the well known Proust biographer, why he was so absent from this celebration (he spoke often with Fallois as he has dedicated his all life to Proust) he said: “I have nothing to do with this exhibition”. 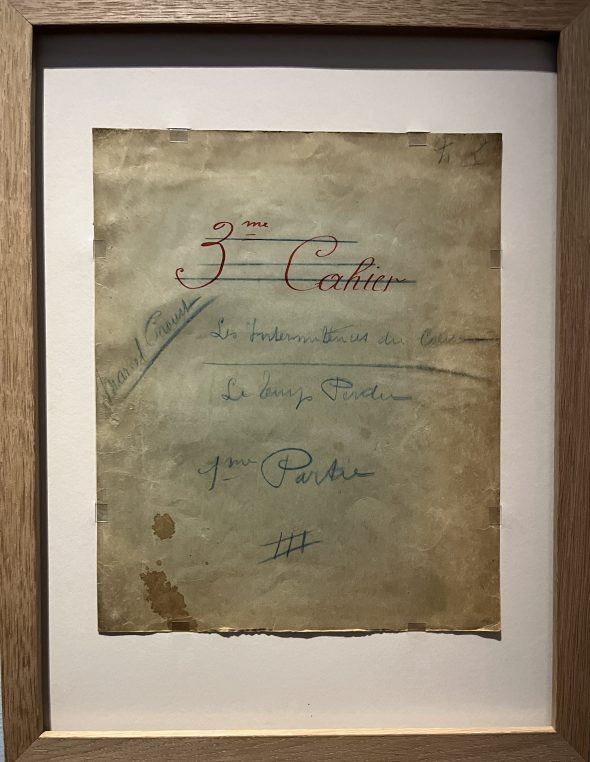 So if you need a last injection of Proust I recommend that you read a delightful little book “Clara lit Proust” by Stéphane Carlier. It is the story of a young hairdresser in Chalon-sur-Saône who finds a copy of Proust’s book, left by a client in the salon where she works. She takes it home and reads it at night and falls in love with this strange writer. She then tells her customers about her readings and gets them interested in Marcel’s adventures. It is charming and makes the author suddenly familiar and very human as he becomes the passion of a young woman. 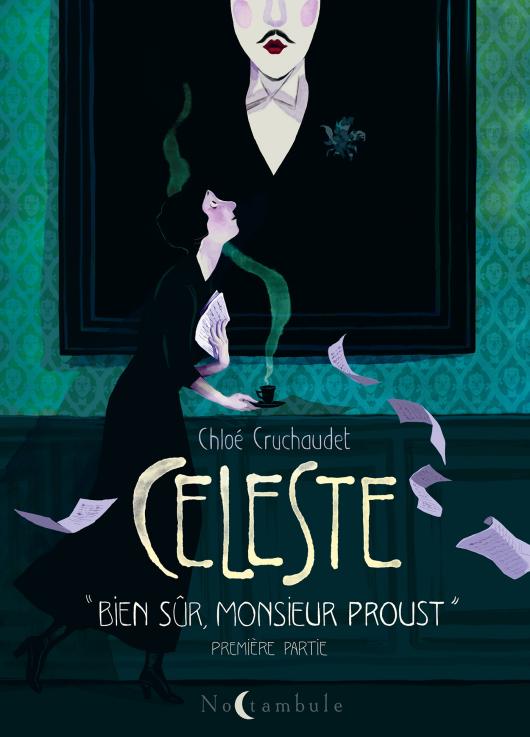 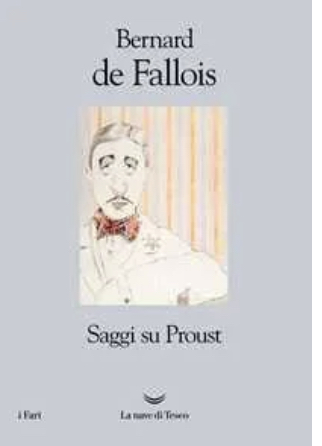 Exhibition at Bnf is until January 22.