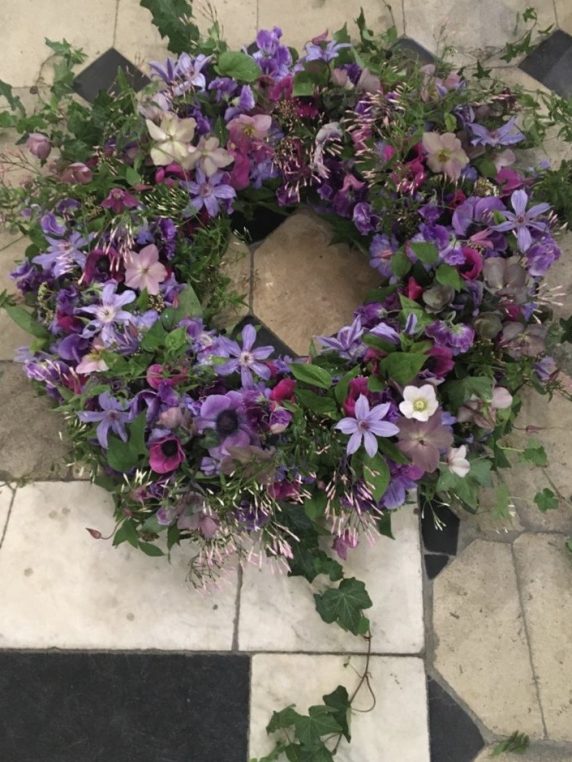 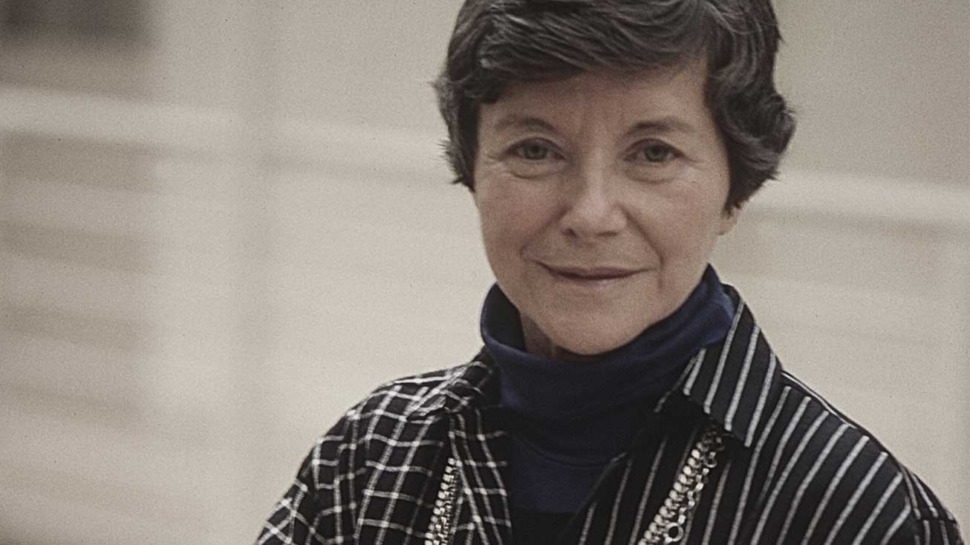 Yvonne Brunhammer, former director of Musée des Arts Décoratifs, died on February 27 at 93. She was the author of many books on artists and designers from the 1920’s,  and she greatly influenced the conception of 20 th century decorative arts. Lise Toubon died on March 1 at 87. She was mostly known for being politician Jacques Toubon’s wife but as such she had a great influence on contemporary art in France in the 1980’s. She was an incredibly charismatic woman. Irène Ajer, great Priestess of theatre and music at the ministry of culture also died, on March 1 at 80. She was the inspiring character behind Jean Pierre Vincent, Patrice Chéreau, Ariane Mnouchkine in what she called the Ecole Française du Théâtre. 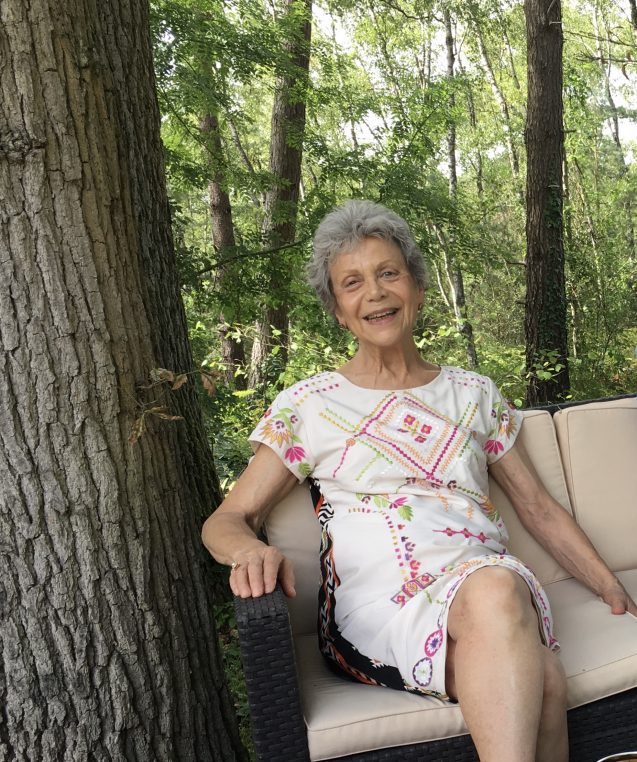 Always impeccably elegant and sharp, Irène Ajer was a fighter. At 25, she started working at the ministry of Culture, after studying at Sciences Pô and attending acting classes at Cours Simon. The ministry created by André Malraux was only five years old and she undertook the modernisation and the decentralization of theatre in France. A spiritual heiress to Jeanne Laurent who literally resurrected theatre after the Liberation and increased its presence outside Paris,  she helped finance and galvanise young creators who would all become the main directors of our National stage, or “théâtre public”. After running for 8 years the Maison de la Culture in Orléans from 1976 to 1984, she worked closely with Pierre Boulez at IRCAM  and acted on the prefiguration of Cité de la Musique. She also presided over the Molière, the highest prize giving ceremony for theater and worked on the project of CNCS, the extraordinary Centre national du Costume de Scène(which houses stage costumes from the Paris Opera and the Comédie Française) with Pierre Provoyeur in Moulin. She was unwell for the last two years but insisted on attending the most obscure stage performances as long as she could. 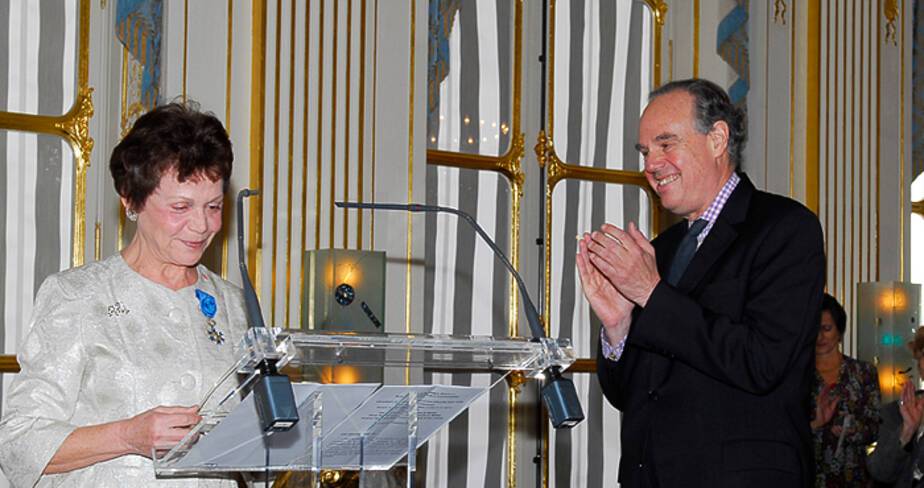 Frédéric Mitterrand honors Irène Ajer, officer of the Ordre du Mérite at the Ministry of Culture on November 24, 2010

Yvonne Brunhammer was a fierce defender of Decorative arts and succeeded François Mathey at Musée des Arts Décoratifs. She started her career with Louis Philippe furniture (1830’s) and then specialised in Oriental rugs and Muslim art. She wrote many books on Art Deco Style,  Emile Guimard (who designed the subway stations in Paris) Victor Horta and Henry Van de Velde and also one called “Le Beau dans l’Utile“, (The beauty of the useful). Born in 1927, she wrote extensively about the 1925 style and curated many shows at MAD. She shared her life with ceramist Valentine Schlegel who transformed their house into a living sculpture… At her funeral, flowers were designed by Sandra Runacher  and Père de L’Epine had come back to his old parish to speak inhale most brilliant way to a mostly agnostic audience.

Lise Toubon was always “behind” her husband, French Politician Jacques Toubon, a close friend of Jacques Chirac, who was minister of Culture under Mitterrand. Lise, who was slightly older, had been married before to an industrialist Michel Strauss, whom she met in 1958 while studying at Ecole Hôtelière in Lausanne. He came from a family who socialized with artists and intellectuals. He died in a car accident in 1970 when she was 37 leaving her with two young children. She took over his job and ran his factories until her retirement. 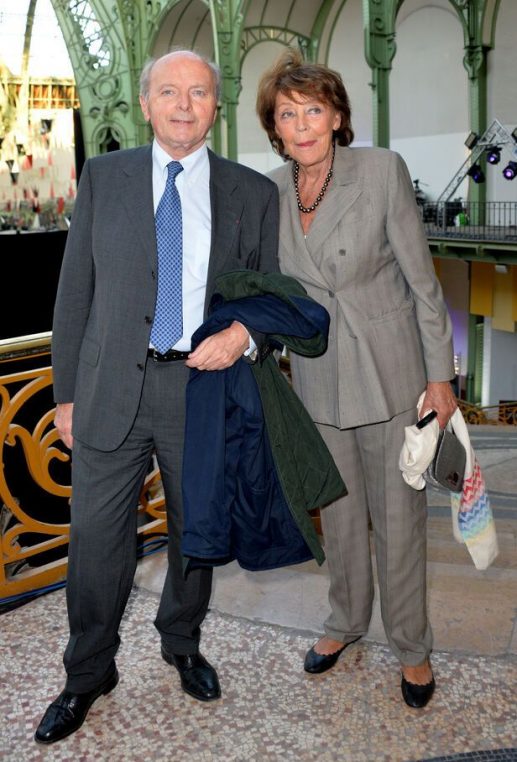 Born the eldest of five children  in a protestant family of Moselle in 1933, she studied at the French Lycée in London where she started visiting galleries and museums thanks to the influence of her philosophy teacher. Lise had such enthusiasm and passion for contemporary art that she was a great influence in the 1980’s, using her address book to help young artists. “Contemporary art has been a formidable help in my life” she used to say, having lived through two dramatic losses. Daniel Templon, the well known gallerist and her best friend, spoke at her funeral mentioning the numerous opening parties she gave at her beautiful apartment of Montparnasse. “Madame Grès’s perfume was floating and a perfect oval table by Charlotte Perriand was at the centre of the salon”. This is how she met Jacques Toubon, “the love of her life” with whom she had  a unique relationship. They had a common passion for Strauss and Wagner and often attended music festivals in Austria, Germany and France. There was nothing that could resist her when she wanted something. What I preferred about her was her “franc parler” her frankness. She was never mean but expressed herself very firmly and did not hesitate to give hr strong opinion. 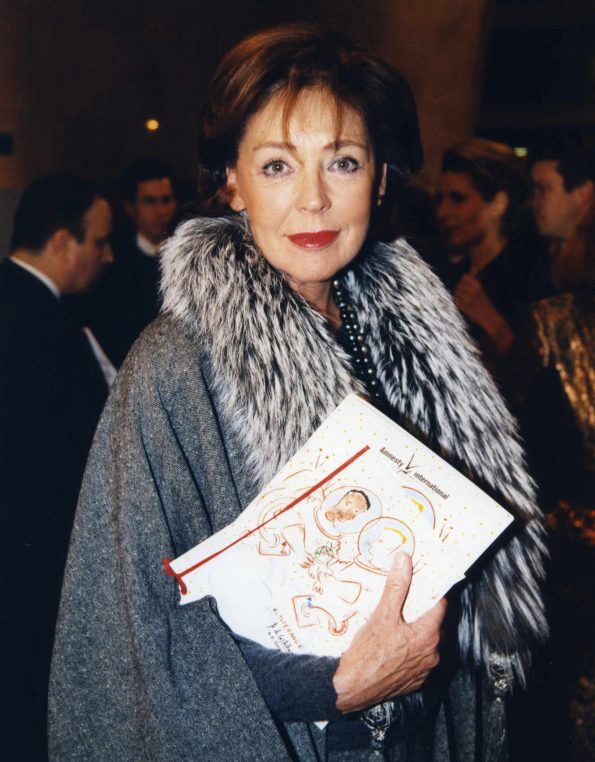 Their funerals took place on Thursday 4 at Eglise Notre Dame des Champs for Lise Toubon and at Eglise Saint Roch (church of the artists) for Yvonne Brunhammer, and also at St Roch for Irène Ajer on Tuesday 9. These three ladies were great influences in the art world and are part of a generation of women who did not need MeToo to exist. They were brilliant and independent… and loved life.

One Comment on “Three Ladies of the Arts have left us, a page is turning.”