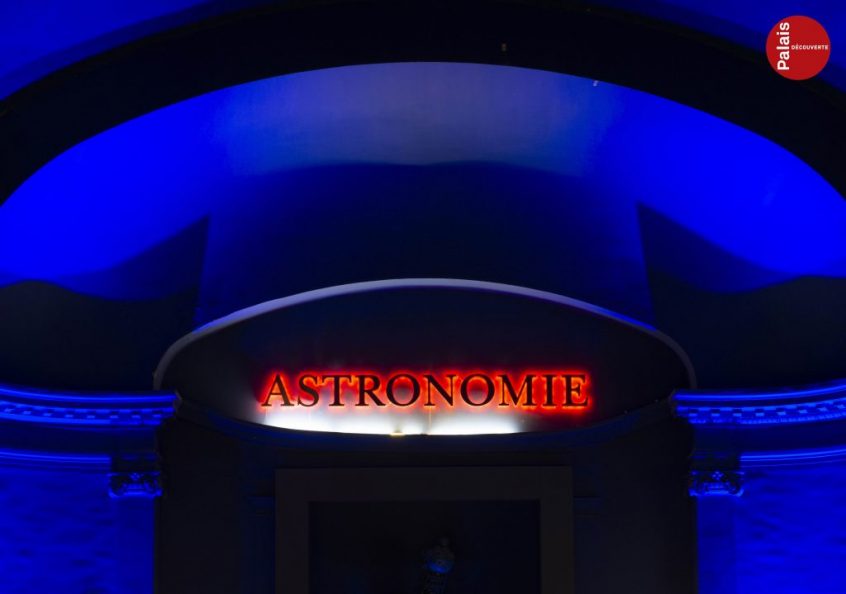 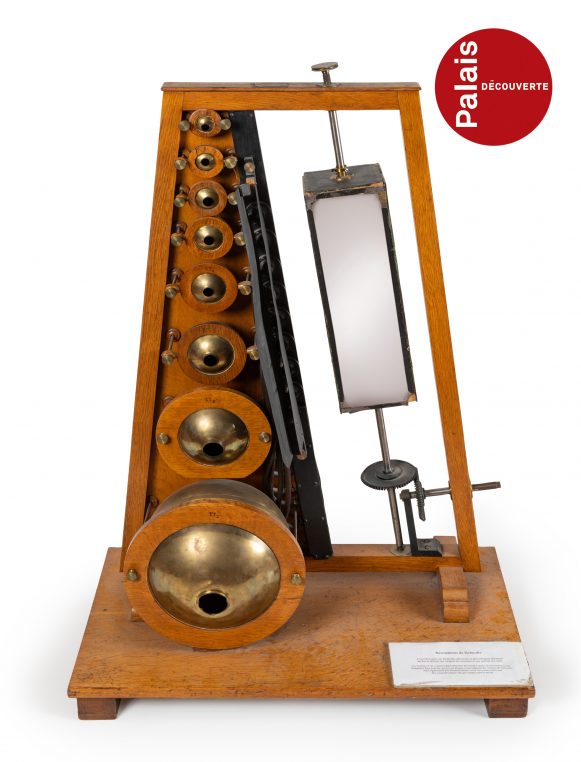 Beautiful analyzer by Helmholtz or Koenig composed of a wood structure, a revolving mirror and eight spheres in brass, 1880, estimated 500 to 1000€

Auctions are the new sport from your sofa and you should not miss this week the sale by Ader Entreprises et Patrimoine of Palais de la Découverte’s (Museum of Science) old furniture and scientific instruments. It takes place on Saturday, November 21 at 5 pm and 130 lots will be auctioned on Drouot Live where you have to register beforehand. Some pieces have a unique aesthetics, others will be found a treasure by scientists and the photographs of the first steps on the moon are obviously extraordinary. 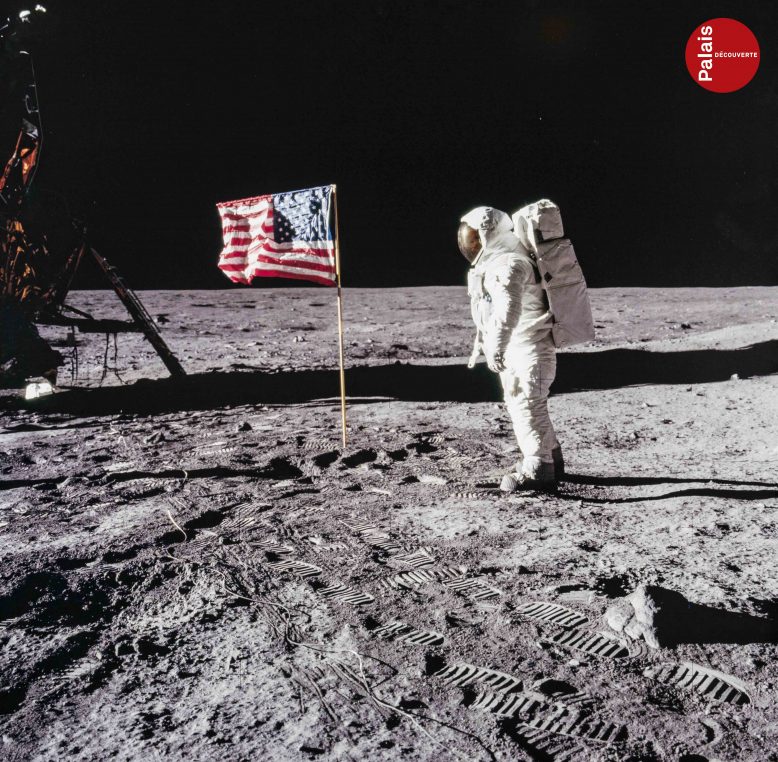 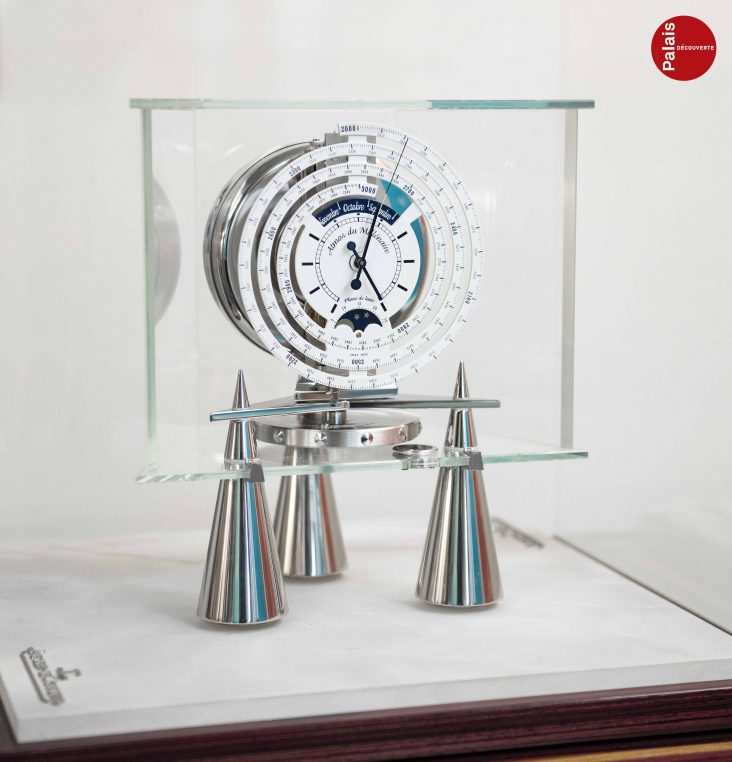 You can find all the lots on the catalog here. There are 130 including 20 photographs.

Don’t miss, if you speak French the series on France Culture’s radio station “A Voix Nue” of Fabienne Servan Schreiber’s career.  Every night at 8 pm from 16 to 20 November and in replay. From her bourgeois catholic childhood in the 7 th arrondissement, to her early marriage to famous caricaturist Wiaz, Pierre Wiazemsky,  and her second life with political activist Henri Weber (who sadly left us last April 26), gave her a passion for political ideals. She went through many dramatic events, loosing three children and a half-brother, Edouard Stern, but accomplished much with her television production company Cinetévé. This promises to be a fascinating story. 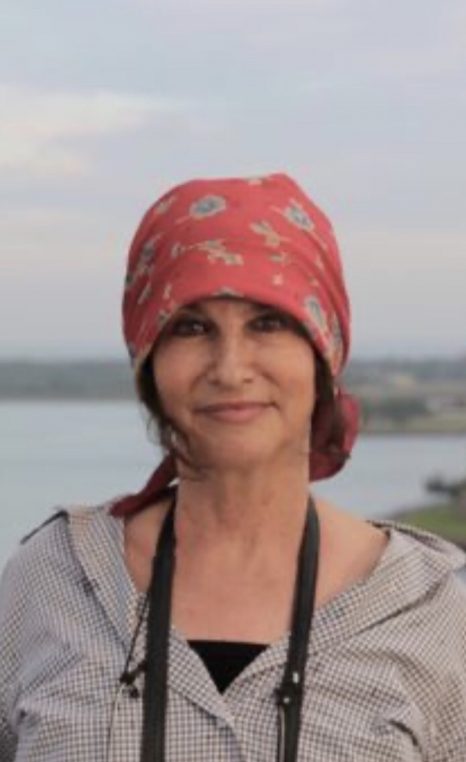 As for Netflix which is sadly taking the place of movie theaters during lockdown, I quite enjoyed “The Queen’s Gambit” even though I have never played chess. But the performances of Anya Taylor Joy, Harry Melling, Moses Ingram and Marielle Heller are outstanding in this dark, often depressing, series set in the 60’s, where chess and drugs waltz together in Middle America.  The great treat of the week is o course, the fourth season of “The Crown”  which started exactly 4 years ago. It takes place between 1977 and 1990 and introduces Diana Spencer and Margaret Thatcher. Both are fascinating in their parts and the Scottish landscapes of the first episodes are glorious. Of course, the story has been  partly fictionalized and the Royal family is not happy with some of the details.

A general view of Musée de la Découverte before it closed down for renovation, ©EPPDCSI-V. Castro

It still is the major event of the week worldwide as is the launch of Barack Obama’s new book “A Promised Land” which is coming out simultaneously in every country. Fayard is the French publisher of this intimate Memoir and you can find both editions at W.H.Smith and Galignani. 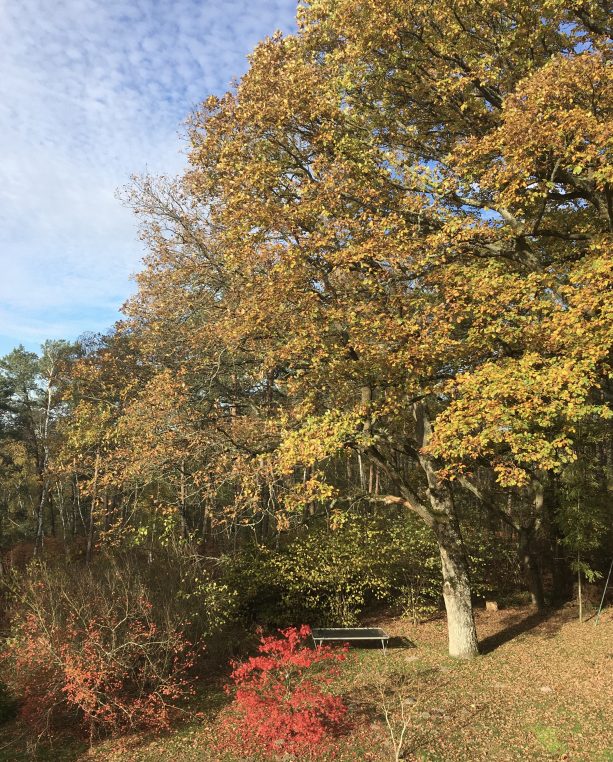 Don’t hesitate to send me your cooking recipes or pictures of your garden in the autumn. Since lockdown seems to be lasting, we all need to dream of evasion…