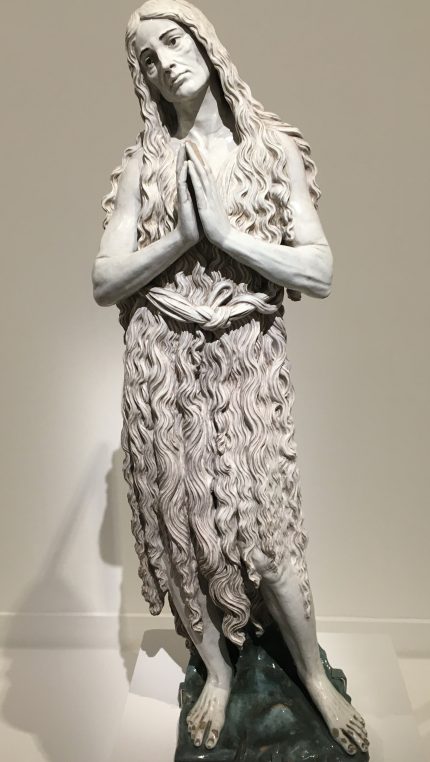 Two extraordinary auction sales are coming up: one features Charles Aznavour‘s decorated Steinway piano among many pieces of furniture that the singer held in his house outside Paris, the other is the collection of painter Balthus‘ young lover Frédérique Tison, who lived in the painter’s château de Chassy in the Morvan and was given drawings all her life in order to support herself. They are mostly studies for future oil paintings but the advantage is that they are affordable. I also read, a year after its first publication, the 600 page biography of the amazing one armed Zinovi Pechkoff, which just won the Prix de la Biographie de l’Académie française for its author, Guillemette de Sairigné. 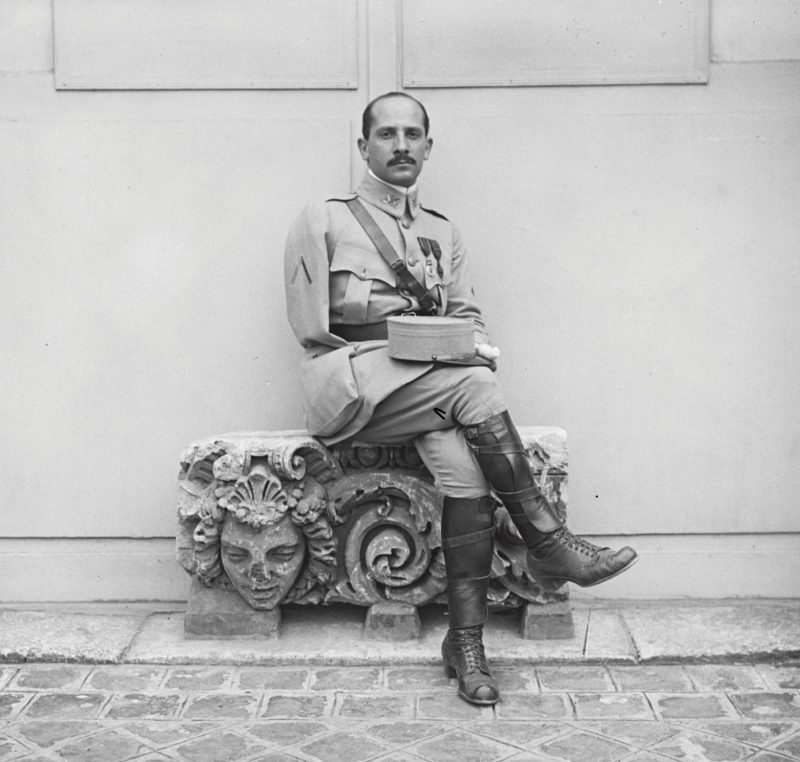 This biography “Pechkoff, le manchot magnifique” took four years to research, with a translator for all the Russian archives, and Guillemette de Sairigné must be very happy to have been awarded this prestigious prize. One has to admit that her hero, a Russian born Jewish kid, who was adopted by Maxime Gorki, and converted to the orthodox church, has navigated all his life between the French army and sensitive diplomacy and did very well. He fought in two World Wars, lost his right arm in 1915, but had such warmth and power of seduction that he was able to travel around the US to raise money during WW1, and travel to South Africa, the Middle East and China for de Gaulle during WW2. He spoke five languages and women loved him. He struggled for many years before joining the Foreign Legion and becoming a true hero. He died at 82, a general,  an ambassador, having been awarded the Grand Croix de la Légion d’honneur, which for an impoverished Russian kid is not bad. (Allary Editions) 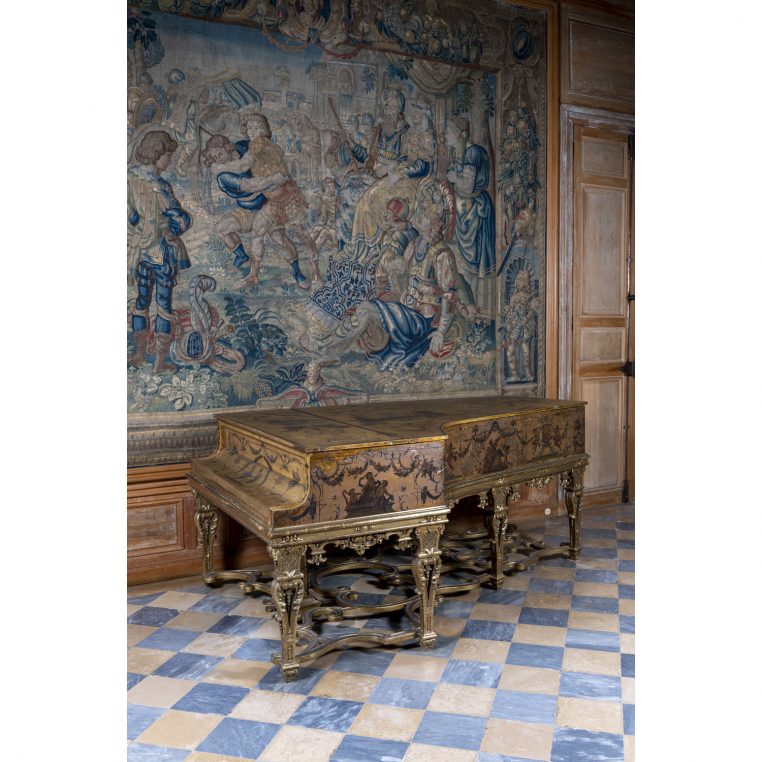 Charles Aznavour’s Steinway piano model B with 88 notes and 3 pedals is decorated after an 17 th century pianoforte which is in Versailles. It sells for 50 000 to 80 000€ at Piasa on December 4, photo Xavier Defaix

Charles Aznavour, the French born Armenian singer who had started his career in a theatre at 9, died on October 1, 2018. He was one of the most celebrated singers and musicians of the 1950’s to his death in France, with over 1 200 songs written or cowritten. He also acted in sixty films including “Tirez sur le pianiste” by François Truffaut and performed once at Carnegie Hall in 1963.

It is quite moving to see his very conservative furniture and the old piano where he practiced at home, in Galluis near Paris. But also to read the numerous music scores that he composed for films or his own shows. The sale at Piasa, will take place online at 3pm on December 4,  and you can consult the catalog here. 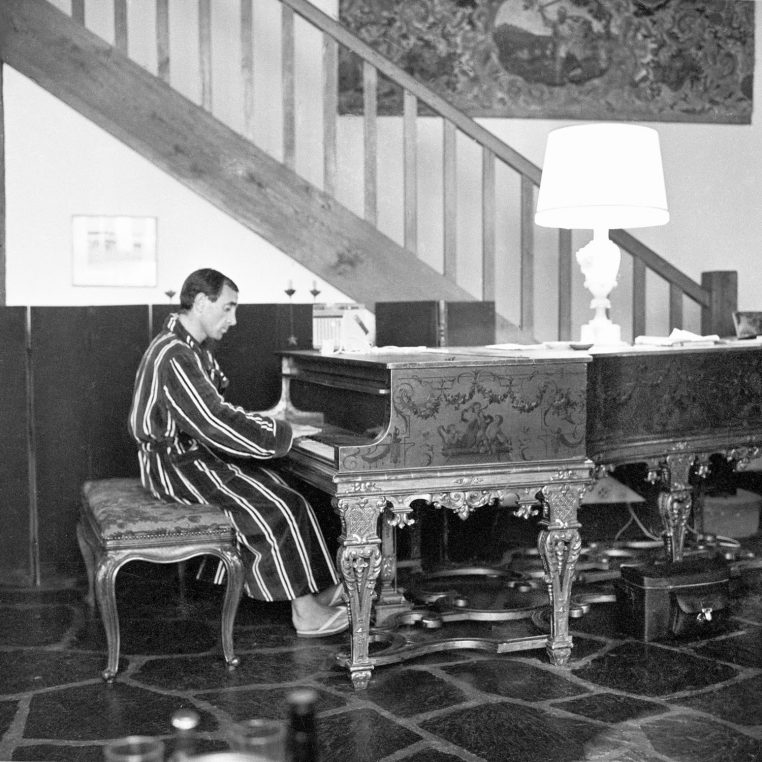 The collection of 144 drawings by Balthus selling at Artcurial on December 8, at 2 pm, is quite a feat. Frédérique Tison, who inspired many of his paintings with a young girl since she was 10 years old (her mother had married Balthus’ brother after being deported and losing her husband to the nazis), had a passionate ten year relationship with the artist who was thirty years older, in a castle in the Morvan. She kept these studies locked up in Balthus’s studio all these years and her son Charles, is selling them. Balthus enjoyed drawing throughout his life. In the catalog, they are presented with photos of the future oil paintings and they are fascinating to understand the works.

And I enjoyed seeing (again) but online this time, the exhibition at the Louvre “Body and Soul, from Donatello to Michelangelo” which has been filmed for our enjoyment.  The exhibition opened just before lockdown and at the same time as the movie “Pecato” by Andreï Konchalovsky on the great artist Michelangelo who is portrayed by Alberto Testone. I am dying to see it as soon as movie theaters reopen. You can also listen to the conference on the exhibition with curator Raphaël Bories who  explains each work. 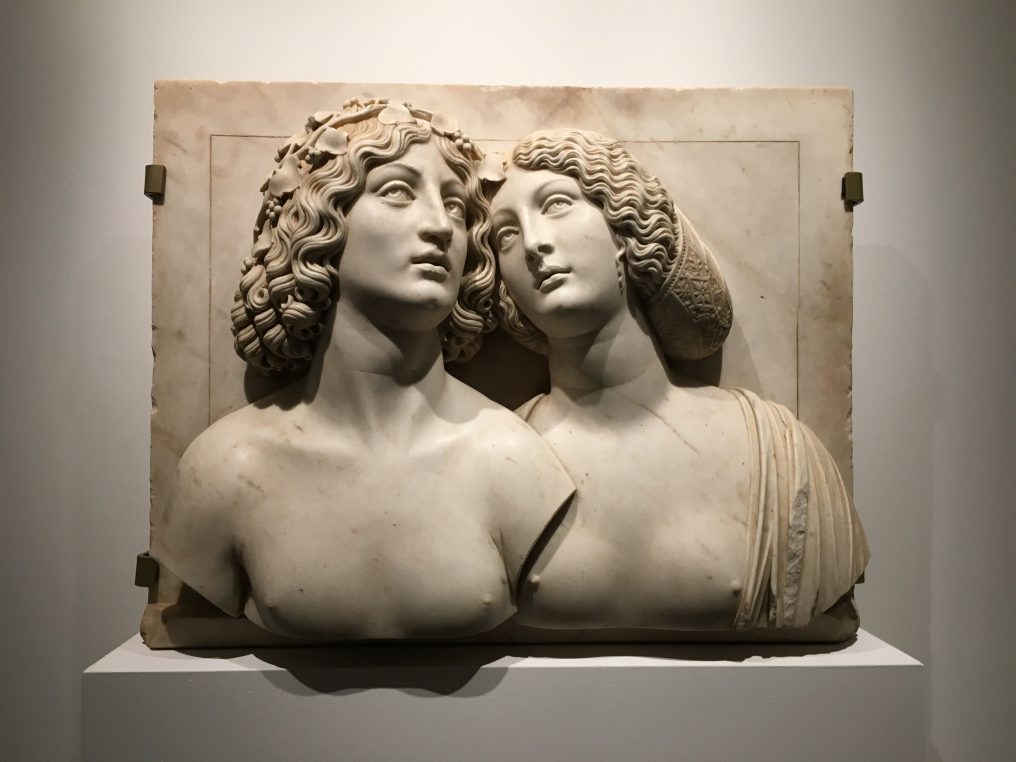 Last but not least, you are invited to attend the opening of the Paris Arts fair on November 24 at 2 pm with this link.

The fair usually takes place at Palais Brongniart (the former stock exchange or Bourse) and is an exquisite selection of paintings. The opening is usually a precious meeting place for collectors and galleries, so, sadly, this year no socializing… 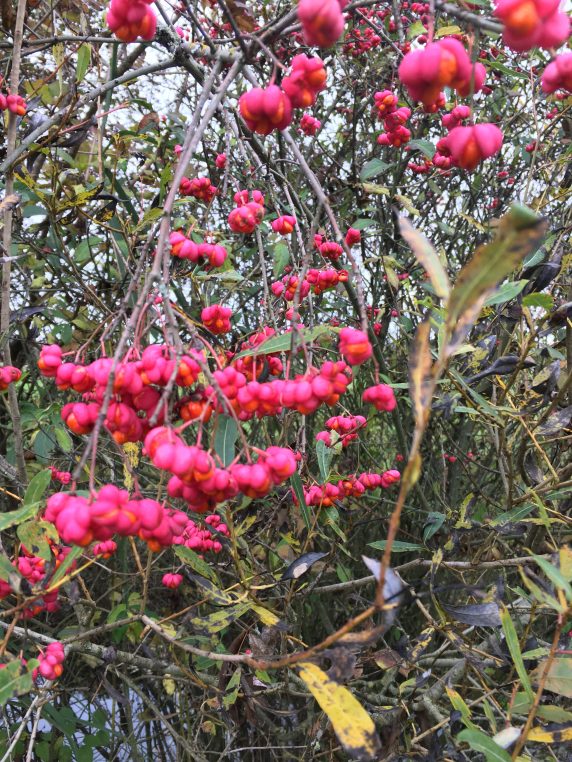 We are all crossing our fingers for good news about the end of lockdown? And trying to order efficiently our Xmas presents. I will come with fresh ideas next week…

One Comment on “To do and not to do”