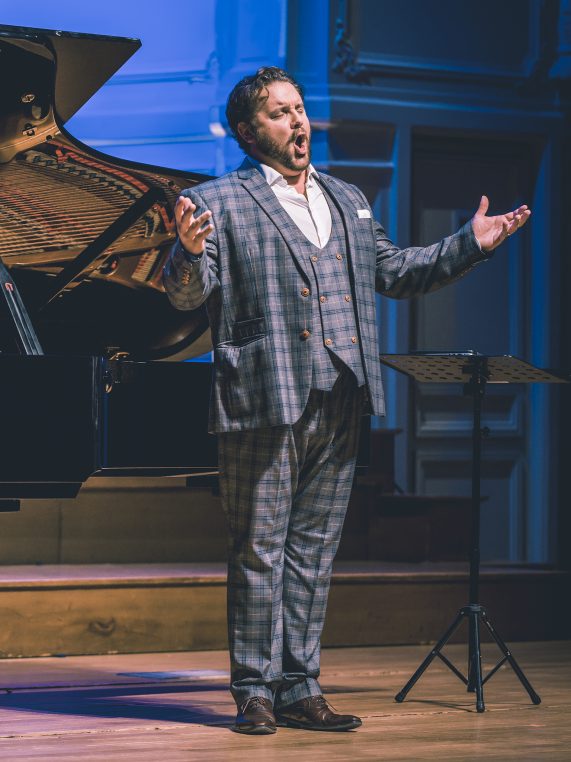 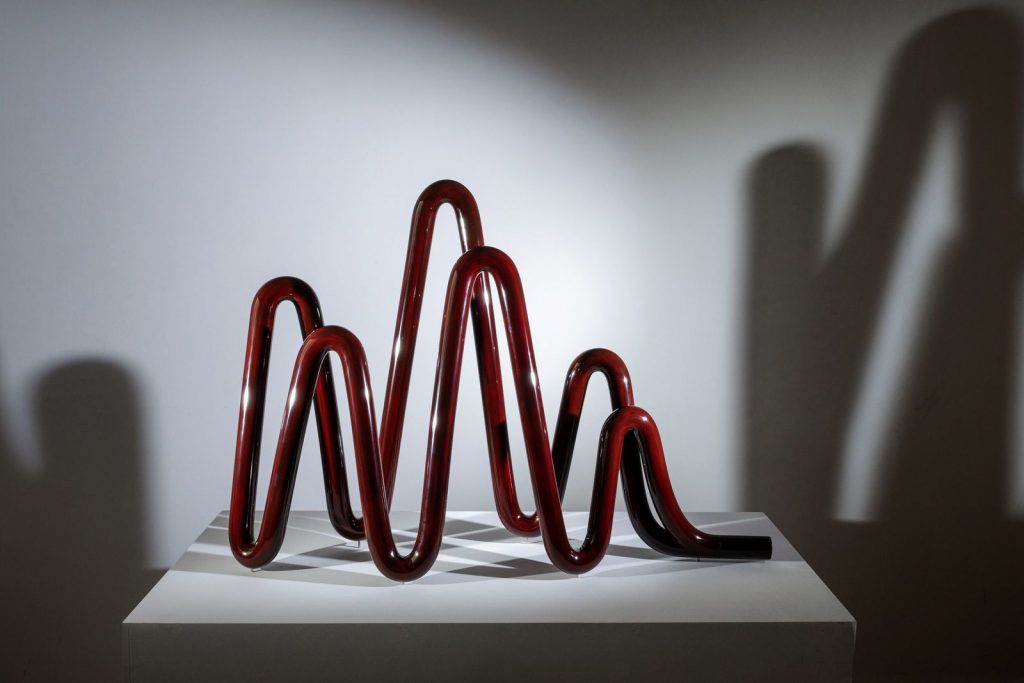 “Dialogues 2020” was awarded to Nicolas Pinon and Dimitry Hlinka for this incredible radiator Entropie.

Two events fascinated me this week and both are based on talent and sharing. L’Instant Lyrique created eight years ago by Richard Plaza and Sophie de Ségur with Julien Benhamou, is a moment of pure musical intimacy and great fun! American “baritenor” Michael Spyres was giving a recital at Salle Gaveau with pianist Mathieu Pordoy whom I had already heard last week at Théâtre des Champs Elysées accompanying Benjamin Bernheim. And the award ceremony of Prix Liliane Bettencourt pour l’intelligence de la Main by Françoise Bettencourt Meyers at Salle Wagram is always a moment of discovery of young talents in crafts and design. This year, a radiator  called “Entropie”, created by Nicolas Pinon and Dimitry Hlinka totally won over the public. It is ultra light and mobile and is made of lacquer whose color changes from black to red according to the heat. They are young and charming and modest. What a relief from today’s world’s of glorification on instagram. 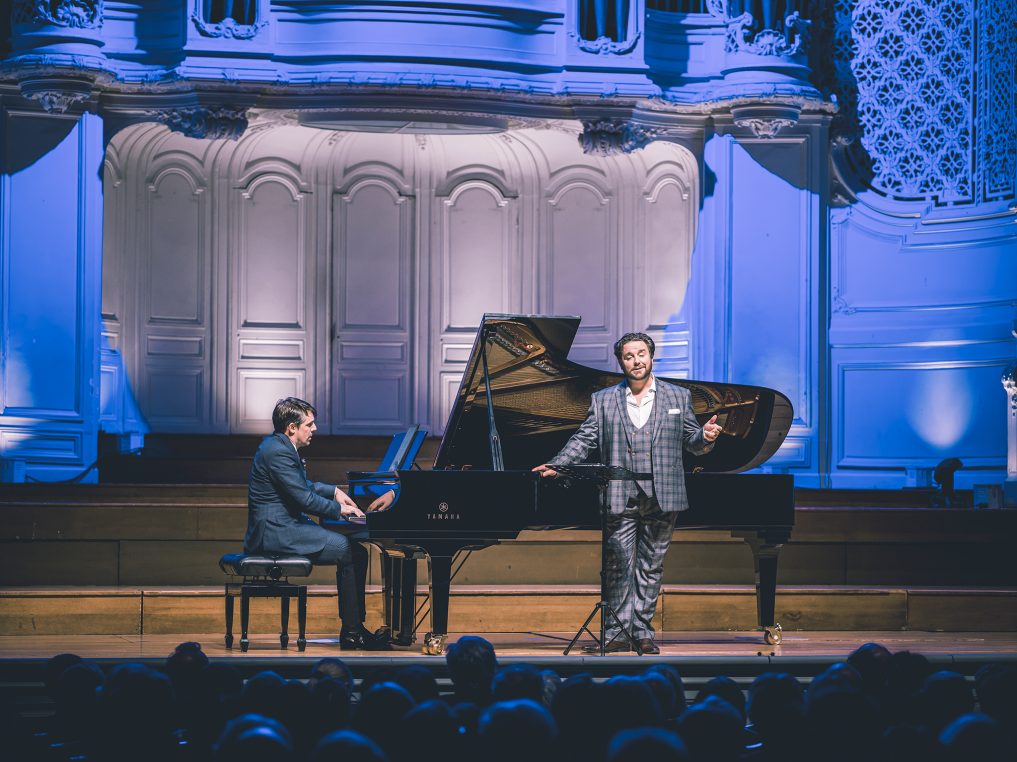 The concert at Salle Gaveau was a unique moment of friendship thanks to the long association between Sophie de Ségur, Richard Plaza and Julien Benhamou. The three have devised “l’Instant Lyrique”, a monthly one hour recital by a famous singer with a brilliant pianist. They take advantage of the presence in town of these International stars, who often have sung at Opéra de Paris or Théâtre des Champs Elysées the night before (at Opéra Comique in “Fidelio” in this case), to give them a mall space (the ravishing Salle Gaveau) and a fervent public. The atmosphere is that of a 19 th century salon, where you can actually see the performers from close up and vibrate with them. Michael Spyres’ sense of humour and the connivence between the two musicians gave a very warm feeling to each member of the audience. There were five encores and you could see that they were enjoying themselves enormously. 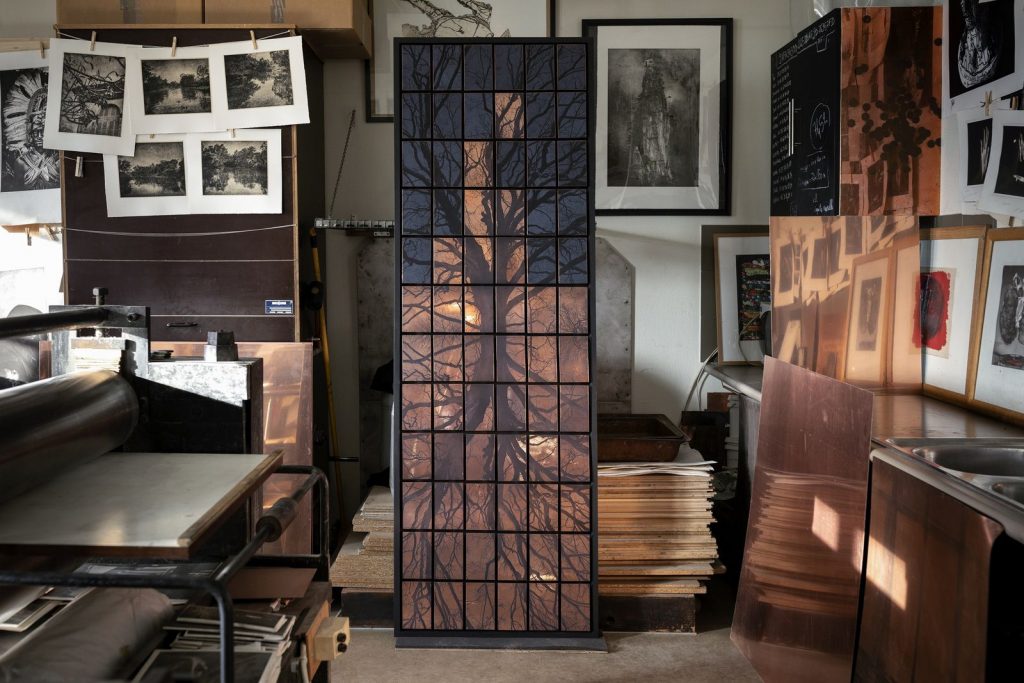 At Salle Wagram, Françoise Bettencourt Meyers was awarding six very particular prizes for artisans and artists. This year, 2020 and 2021 prizes were joined and besides the radiator in lacquer, we celebrated jewel designer Karl Mazlo and his ring-sculpture in stainless steel and gold, Fanny Boucher‘s heliogravure and a very interesting school founded twenty years ago in Le Mans, ITEMM, (Institut Technologique Européen des Métiers de la Musique) which trains young apprentices to create and repair musical instruments. This center is virtually unknown to the public and yet it forms our future guitare, piano, clarinet and trombone, accordion manufacturers and benefits from older artisan’s experience. It is a unique teaching space which also develops new materials for instruments and is managed by the very dynamic Carol le Rendu. Anyone can attend their seminars teaching how to clean a piano or tune it… 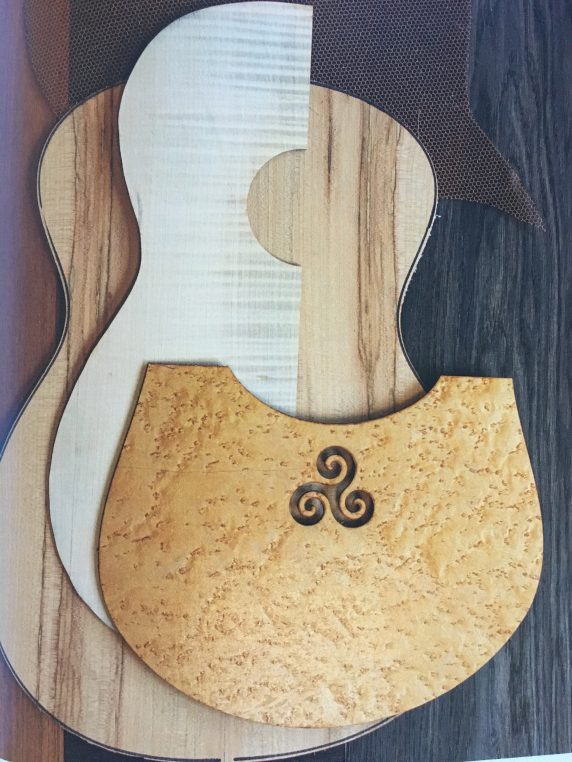 Fondation Bettencourt Schueler often gives its awards to alumni from Ecole Boulle who have benefited from internships at the Villa Kujoyama in Kyoto and now at Villa Albertine in the United States. Both are sponsored by the Foreign office (and also by the Fondation Bettencourt) and give access to promising young artistic talents for a year of development in a foreign country. Two of the laureates said how much their experience in Japan had influenced their techniques and their attitude to life in general. 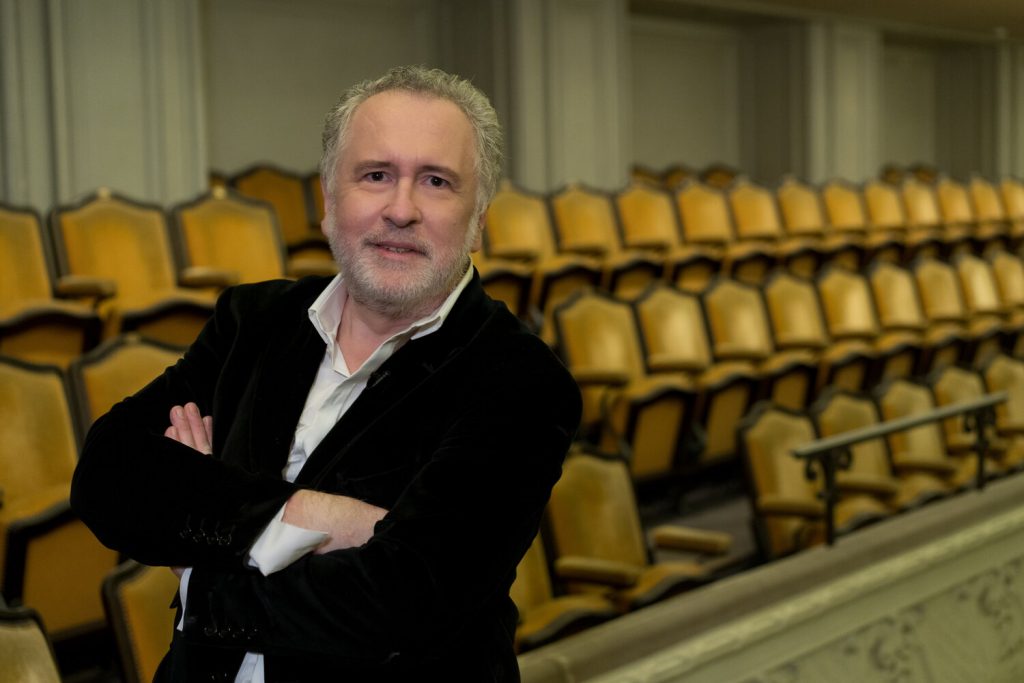 These two events, which had not taken place last year, give back faith in creativity and talent, to artisans who work discreetly in their studios and come up with marvelous objects and inventions. Florence Guillier Bernard, a talent spotter who runs the gallery Maison Parisienne, was in the assistance and has hired in the past a few laureates as her artists. I wonder whom she posted this time? And behind these events, there is always a group of minds who care. Bravo!

You can find the program of L’Instant Lyrique at salle Gaveau here. And you can apply to a scholarship at Prix Liliane Bettencourt pour l’Intelligence de la Main, here.