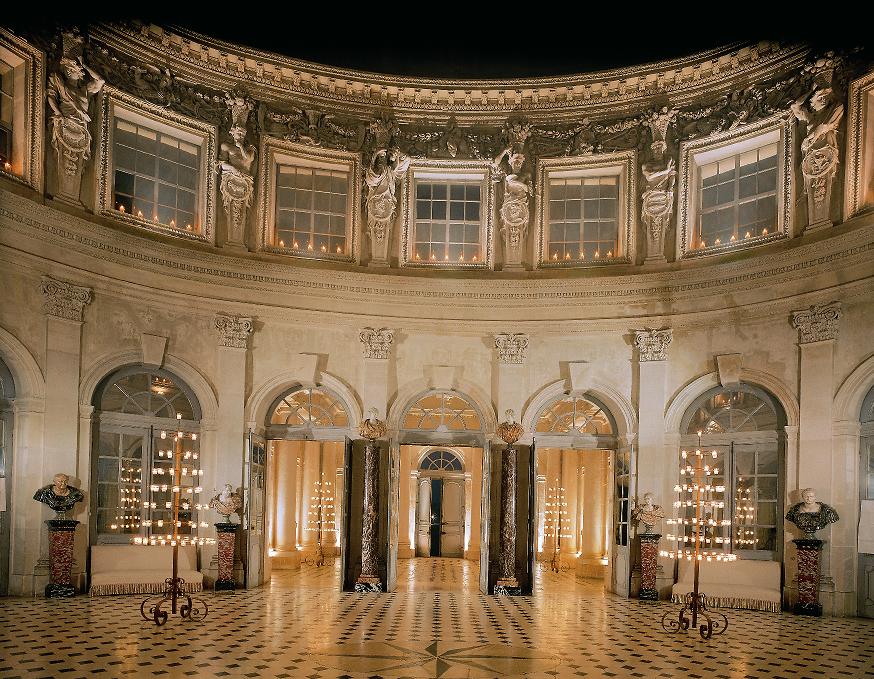 One of the advantages of the summer is that you can wander around castles near Paris and have dinner outside in grand decors. At Vaux le Vicomte, lights illuminate the park and there are fireworks organized every Saturday night until October 2. You can have dinner in the restaurant facing the castle and visit the grand salons painted by Charles Le Brun at candle light. In Versailles, “Les Grandes Eaux“, every Saturday night of the summer, are a show to be seen once in lifetime and classical concerts take place in different areas of the park and the castle. 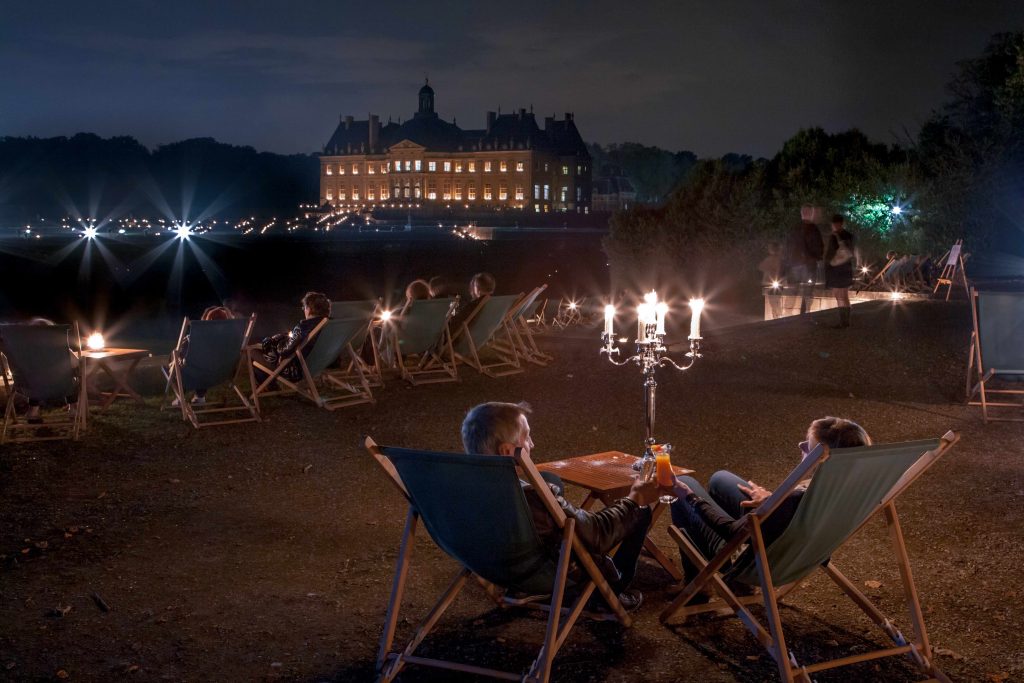 At Vaux, you can choose how relaxed you want to be with a pique nique in the park or a dinner at Les Charmilles for 64,50€ or just a glass of champagne and a quick plate. You can also rent the top of the castle and have a romantic dinner for two overlooking the whole scenery with butler and champagne. At the end of the evening, fireworks and the voice of Jean de La Fontaine (acted by André Dussolier) appear, since the poet was a guest at Vaux, almost 400 years ago. 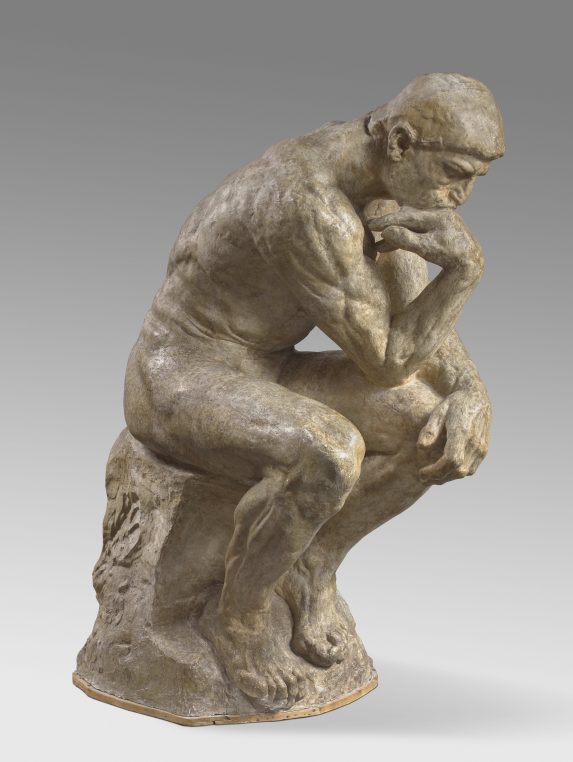 At musée Rodin, from Thursday to Sunday all summer, the garden will be open for pique niques until sunset. And a musical evening will take place on July 30 th. You are free to wander around the park but the museum closes at 6.30 pm.

At Versailles, music is being played all summer. Last Monday, the charming counter tenor Philipe Jaroussky gave a recital “La storia di Orfeo” in Galerie des Glaces with Hungarian soprano Emöke Baráth. He had composed the program himself with Monteverdi, Luigi Rossi and Antonio Sartorio. The orchestra of Ensemble Artaserse resonates beautifully under the multiple candelabras. I tried to count the lightbulbs but gave up! 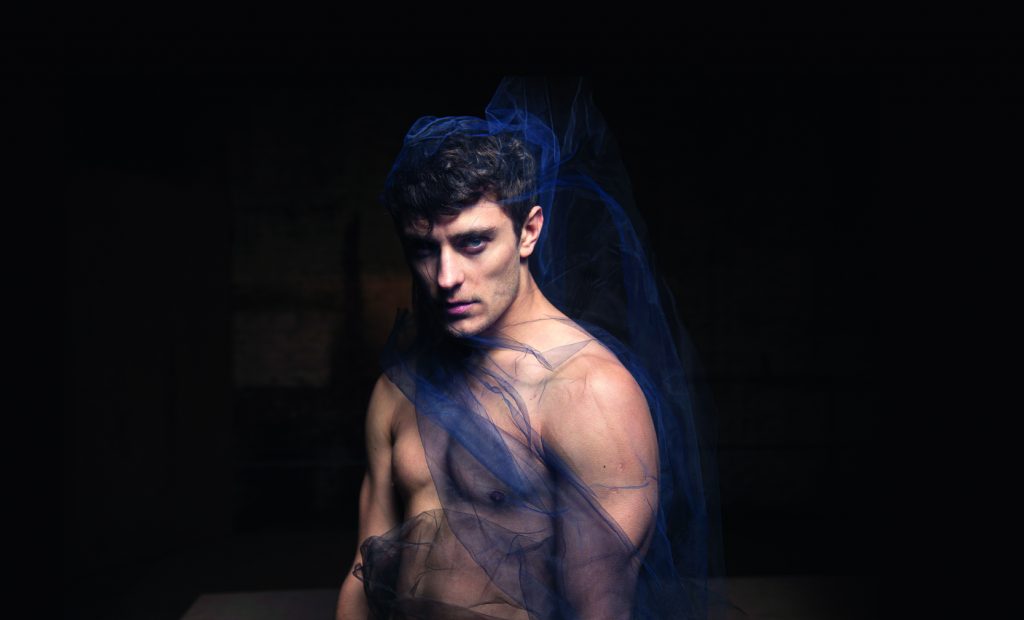 The night before, Jakub Joszef Orlinski , teh Olsh countertenor who graduated from Julliard in 2017, had enchanted the younger crowds with “Il Pomo d’oro”, arias by Cavalli, Haendel, Bononcini, Boretti, Conti and Predieri. Versailles was definitely trendy on Sunday! 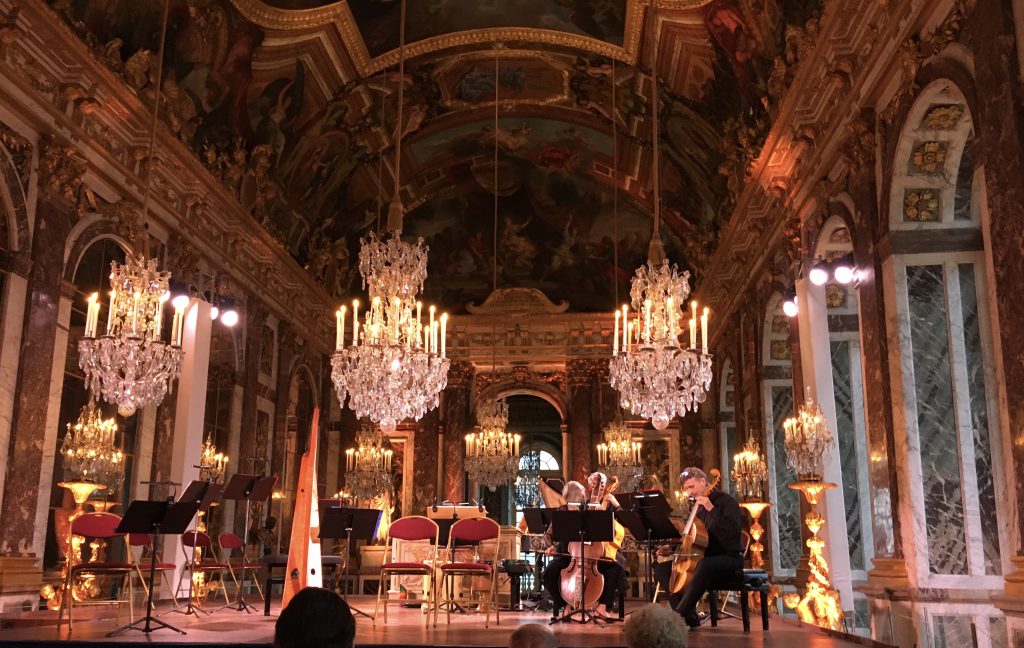 Wandering around the castle at night with a cocktail at every intermission and meeting the singers at the end was a superior treat. As it happens Jaroussky was born a few miles from Versailles and he marveled at the end of the concert at being able to sing in this amazing Galerie des Glaces. The crowd of 600 was overexcited and many foreign visitors had come from the US, Japan and Spain to hear him sing. 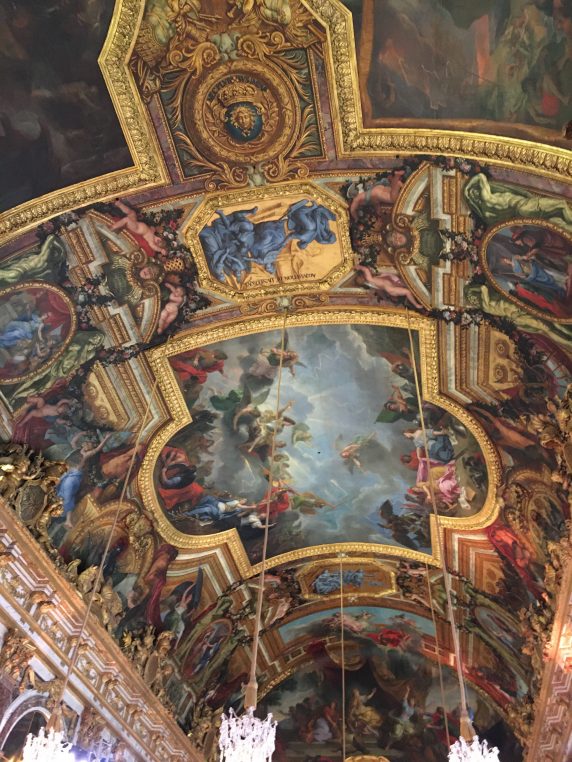 The head of music at Versailles, Laurent Brunner, organises multiple events in the Théâtre de la Reine as well as in the chapel or the opera and in different rooms of the castle, developing the occasions of visiting the place at night. It is great fun. And of course the Bosquets are illuminated at night with special “Grandes Eaux” shows on the water every Saturday. All infos at Spectacles de Versailles.

One Comment on “Vaux le Vicomte, Versailles, Paris, music at candlelight is everywhere.”