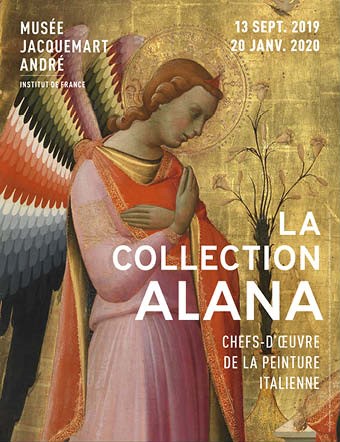 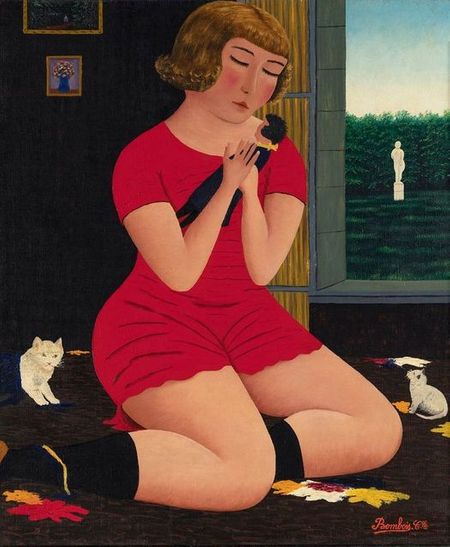 “La Rentrée” in Paris is already so busy that you will not have time to recover from your holidays. On September 10th, the Kugel brothers are opening their yearly extraordinary exhibition at the same time as Musée du Luxembourg is showing treasures from the Tate Gallery, “The Golden Age of English painting” from September 11 to February 16. At Musée Maillol, its naïve painters show, “Le monde merveilleux des Naïfs from Douanier Rousseau to Séraphine” starts on September 19 th. Through 100 works, Dina Vierny’s taste for André Bauchant and other Naïve painters will be shown in a thematic hanging (until January 19).

On September 13, Musée Jacquemart André will show the exceptional Alana collection of Italian Renaissance paintings. It belongs to an American couple and 75 works are on loan until January 21, including Carpaccio, Veronese, Bronzino and Gentileschi. 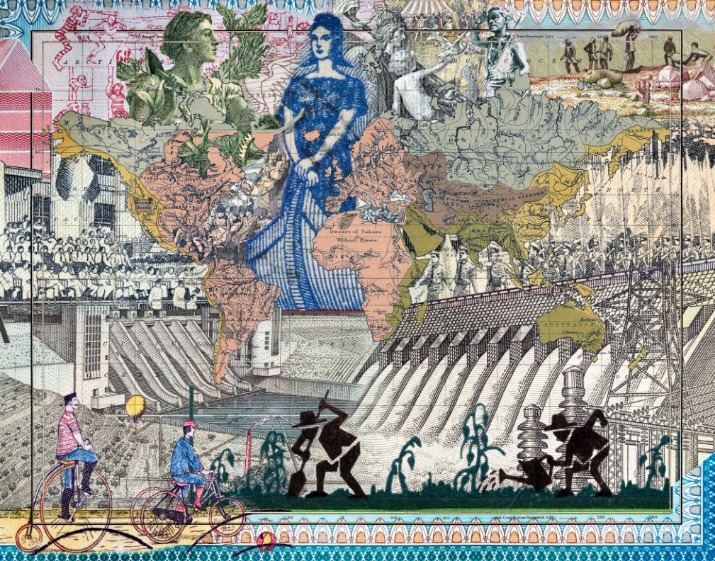 At the new Citéco on boulevard Malesherbes, Malala Andrialavidrazana will show her collages inspired by colonial life from October 21 to November 11. SH will also be present on Caroline Smulders stand at Paris Photo from 7-10 November. An event not to be missed at Grand Palais.

On October 1, a large retrospective of Raymond Depardon‘s military photographs in Algeria in 1962-63 will be shown at Ecole du Val de Grâce. On October 31, to February 2, Cuban posters, “Revolution and cinema from 1959 to 2019” will take place at MAD, Musée des Arts Décoratifs. 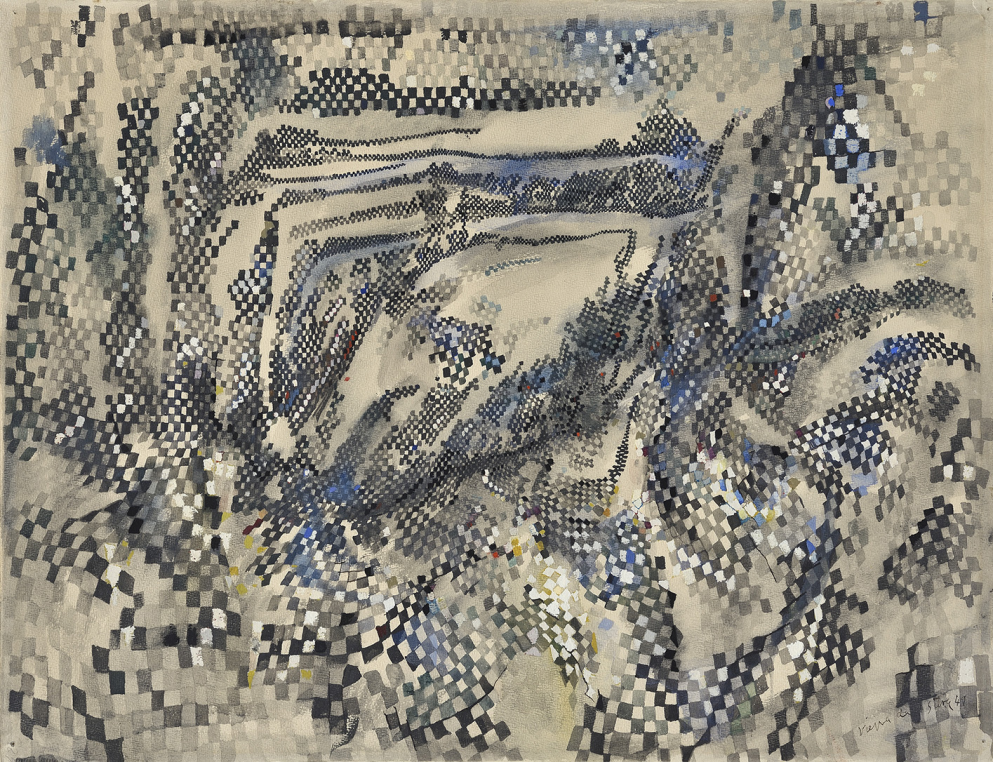 From 19 September to 16 November, the extraordinary Portuguese artist, Maria Helena Vieira da Silva will be at Galerie Jeanne Bucher where she had her first exhibition in 1929. And on the 12 th of September, trendy gallerist Sophie Sheidecker is opening with a show of photographers dedicated to “Landscape”.

Mondrian figurative works will be at Musée Marmottan from September 12 onwards.  Thanks to the exceptional collection of diamond dealer Salomon Slijper (1884-1971) who literally saved the starving artist during the first World War.

Renaissance engraver “Etienne Delaune and Decorative arts” will be at Musée de la Renaissance in Ecouen from October 16. 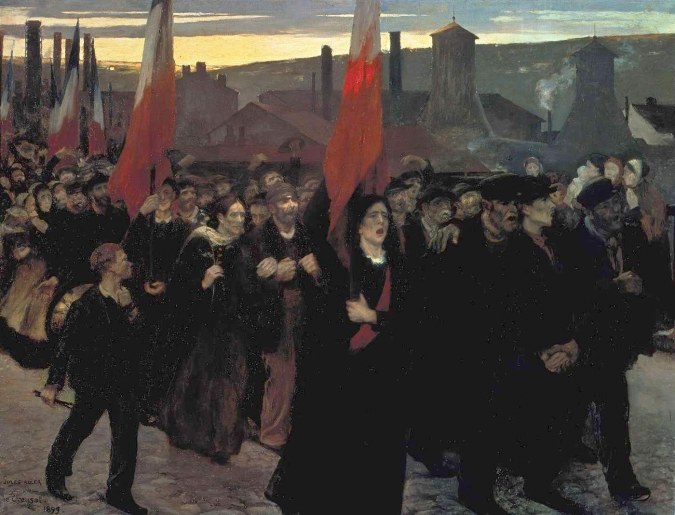 From October 17, at MahJ, Museum of Jewish history, Jules Adler a naturalist painter from Alsace, is given a large exhibition. Known mostly for his “Strike at le Creusot“, 1899, this excellent artist is at last celebrated until February 23.

At Memorial de la Shoah, “Homosexuals’ persecution by the Nazis” will start on November 3.

2 Comments on “What to expect in the autumn, lots of goodies…”