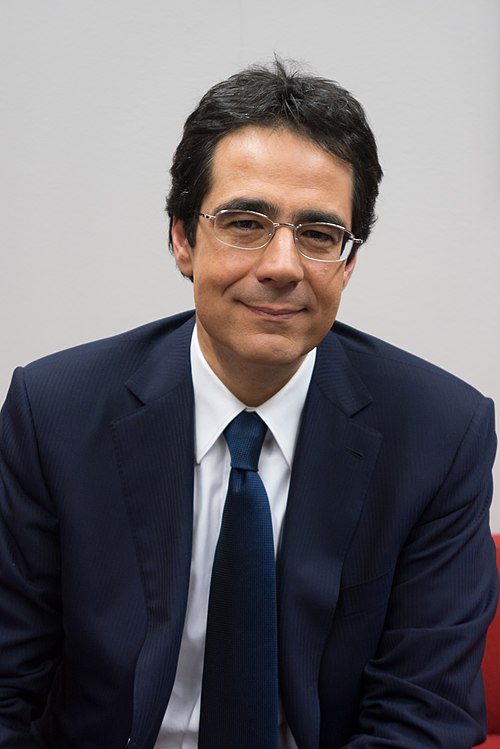 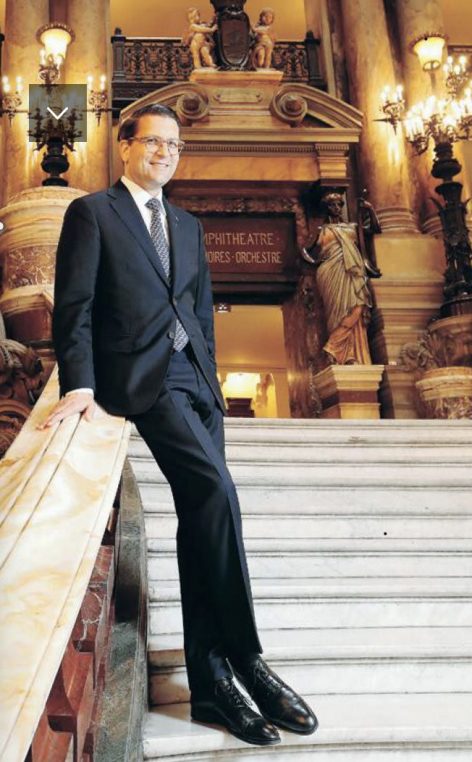 Everyone is anxious at the idea of “going back to school” and leaving their calm country life to resume the traffic jams in Paris and the craziness of la Rentrée. September is traditionally intense and this year, it is ten times more so since all the weddings, art openings, book launches of June have been postponed till September. So to cheer you up here are some good news. The Paris Opera has a new director Alexander Neef,  who arrived a year early, thanks to Roselyne Bachelot, our minister of culture who loves opera. Château de Chantilly is having the first opening of the season, with Meissen versus Chantilly porcelain curated by Mathieu Deldicque, in a decor signed by Peter Marino. Théâtre des Champs Elysées is starting on September 16 with Bob Wilson’s Der Messias and the heather is blooming at Morfontaine with the consecration last Sunday of a new 14 year old champion, Joseph Linel from Biarritz. ArtParis starts on Thursday at Grand Palais and gardener Louis Benech is signing his new book of International gardens, written by Eric Jansen at Galignani on Thursday. What else do we need? 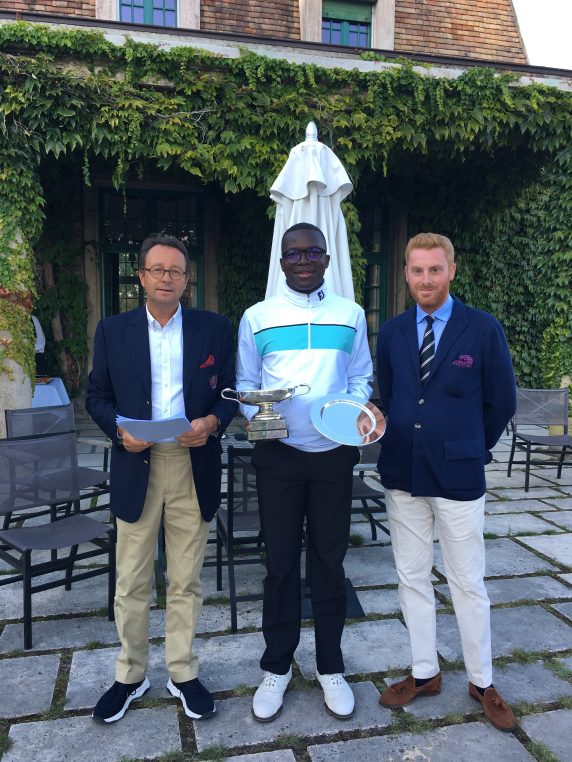 The heather was in full bloom at Morfontaine golf club this week end and it was a major day for Biarritz young prodigy Joseph Linel who won the Morfontaine Prize with a spectacular 70 and 34 (two under par) from the black tees. At 14, this member of the national junior team has surprised everyone with his steadiness after winning the Reid Trophy in 2019. The best score in the morning was by Oscar Couilleau, a player from La Boulie who played 67.

Hole n°4 of Vallière, the 9 hole course designed by Tom Simpson in 1913

The Paris Opera might be saved this time thanks to Roselyne Bachelot’s energy and love for music. Alexander Neef who has worked with Gerard Mortier here as arts director, is leaving his posting at the Canadian Opera Company a year early, in order to restructure the venerable institution plagued by strikes in 2019 and closed for health reasons since. Its former director left the sinking ship to join the Naples opera without warning last June. Théâtre des Champs Elysée who has in effect taken the musical spot left empty last winter, is resuming its season normally with Bob Wilson’s  “Der Messias” on September 16. French tenor Stanislas de Berbeyrac is replacing American Richard Croft, who could not travel, in this production already played at Salzburg last January. 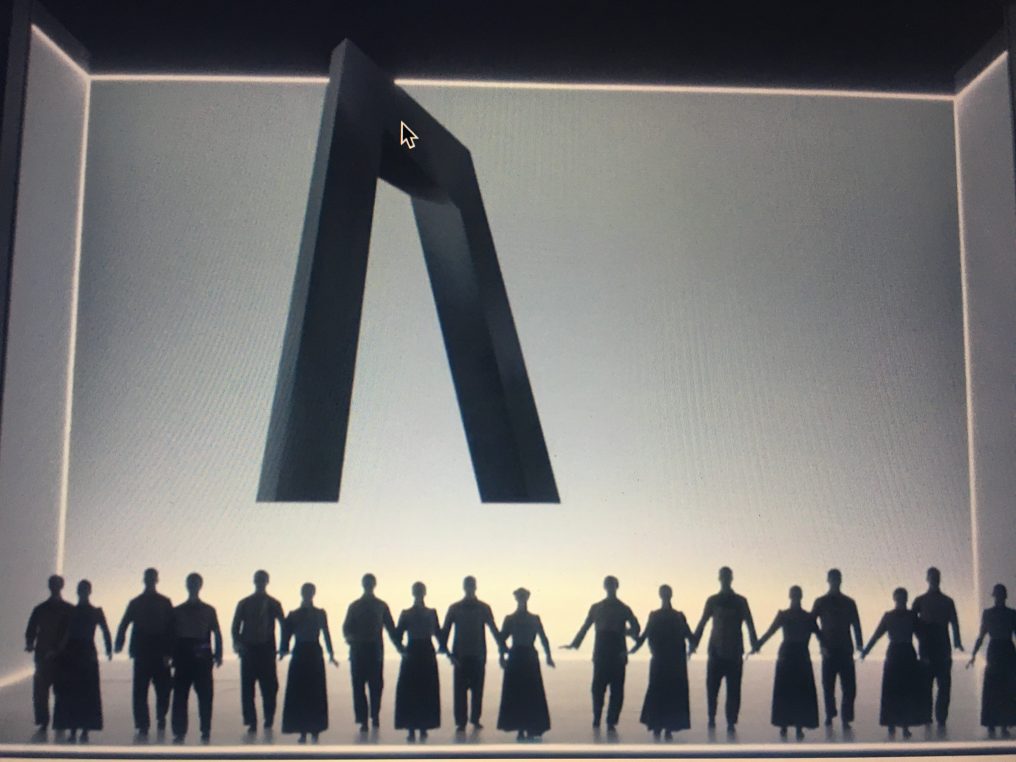 ArtParis, usually takes place in March at Grand Palais, it is the first big art fair to open with strict security measures this Wednesday night and it will be a good barometer of what art freaks are ready to risk for their passion. All the major French galleries are present of course, as well as the International ones who have galleries in Paris. Galerie de la Présidence  and White Cube, Perrotin, who have new spots in the Faubourg St Honoré/Matignon area are hosting breakfasts as well as Christie’s. In the meantime, Maison & Objet, which usually exhibits now at Villepinte,  is having a virtual showroom MOM. If you survive all these activities until Thursday night, do not miss Eric Jansen and Louis Benech’s book signing at Galignani’s. It will be the social moment of the week. And Frédéric Mitterrand’s introduction to the book is great fun. 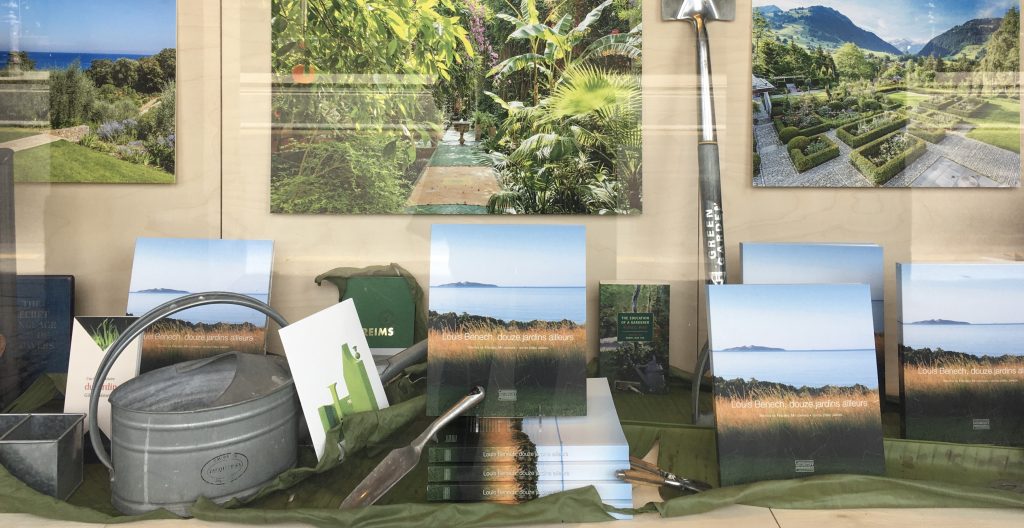 Last but not least, Musée de Sèvres had a glamorous breakfast at Hotel Meurice, which reopened on September 1, to launch a series of exhibitions around l’Art de la Table. With a new director Charlotte Vignon, who arrived from the Frick collection in early March, there are many projects for the porcelain museum. Next February, Constance Guisset will produce a jewelry line for Valentine’s and right now at Galerie de Sèvres near the Comédie Française, Ettore Sottsass is showing a remarkable white centre piece.  An exhibition called “A Table” (dinner is served) starts on November 11 in Sèvres and will travel on June 23 to Musée Adrien Dubouché in Limoges, the French capital of porcelain. In Draguigan, near Aix enProvence, from July 2 to October 17, Pierre Provoyeur will curate another exhibition “La Table, un art français”  at Hotel des Expositions, a new exhibition center which opens with a show on Ulysse in the Mediterranean in January 2021. 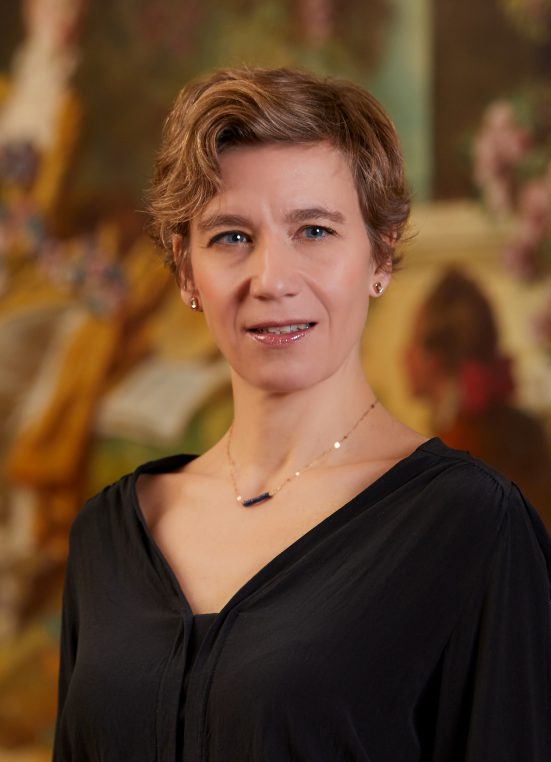 And if you live in France, make sure to watch the extraordinary Darius Rochebin on LCI from 8 to 9 pm. This star of Swiss television, who dresses like a banker, has been imported to Paris by TF1 and is the best anchor at the moment: every night, he invites fascinating guests like former procureur Mollins, and has a cultivated and inquisitive attitude to information. It is a breath of fresh “mountain” air in our news…