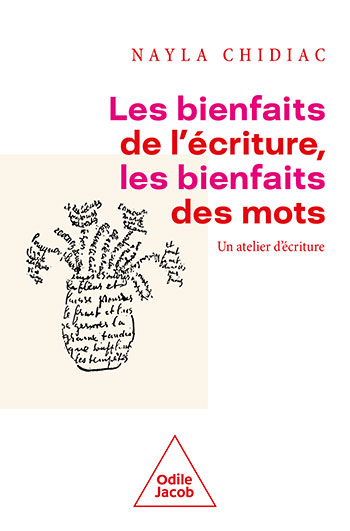 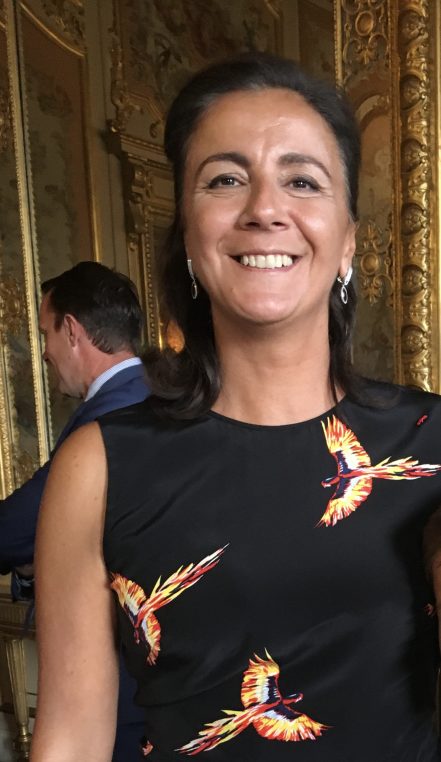 Nayla Chidiac has a PHD in Psychopathology and for thirteen years, she had a consultation on post traumatic psychology at Sainte Anne psychiatric hospital in Paris. When she applied for a job there in 1997, she was asked to find an idea and founded therapeutical writing workshops at Sainte Anne psychiatric hospital in Paris in the service which already included musicotherapy and visual arts. This has led her to publish many research articles on the topic of “The benefits of writing and the benefits of words”, the title of her latest book published by Odile Jacob, the greatest scientific publisher in France. She will sign her book at Librairie Gallimard on Wednesday, June 22 at 7 pm.

Don’t be afraid, the book is an easy read and quite a fascinating one too. Nayla is Lebanese by birth, was raised speaking Arabic, French and English, and she quotes as many American writers as she does Classics or French poets. “Writing is an act of presence in the world, is an act of resistance, an act of love and a link”, it helps to focus on ideas, to organise oneself, to question the present and to treat pain without smothering it. Our brains are all overstuffed and we find it hard to think, or even to take the time to think. “Writing is liberating”, says Chidiac, and “it is very pleasant”. When French poet Saint John Perse, a career diplomat, was asked why he wrote, he replied ” “To live better” (pour mieux vivre). When you write you build yourself. Writing by hand is a sensuous exercise it involves the 29 bones and 40 muscles of the hand. 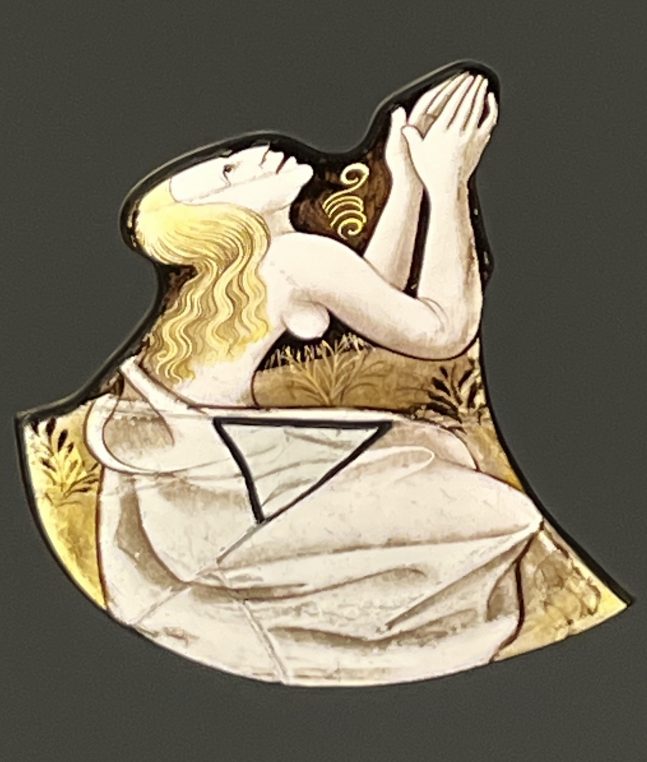 A beautiful hand in a glass work at Musée de Cluny

Because Nayla Chidiac’s culture is universal, she quotes Eric Clapton’ “Tears in Heaven” the song he composed after his 4 year old son died,  as well as Freud or Paul Auster who says “I consider my textbook as a house for words”. She discusses personal journals like the very famous Anne Frank‘s who was helped during her trauma by the writing of it, but she also mentions a lesser known writer from Oregon, Opal Whiteley, whose book “The Journal of an understanding heart” was published in 1920. She started it at 7. “The letters to Anne” by President François Mitterrand, the art of haiku, saying much in a few words, or the artist and writer Joe Brainard‘s  “I remember”,  a piece in 497 short paragraphs, are other examples of writing. Chidiac uses famous writers such as Henry James, Nabokov, Edith Wharton and creates little exercices for the reader to do in their style… Very fun. 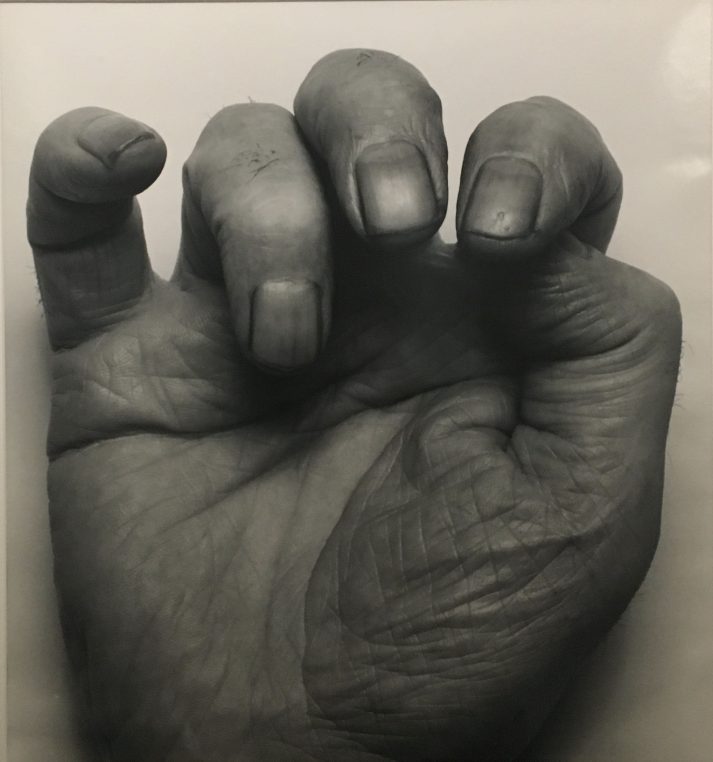 “In Therapeutic writing, the aim is not to be published but to understand oneself”, says Chidiac. And she quotes a number of her patients who through collages or writing, get better. I once went to a writing seminar in a cottage in Scotland as part of the Arvon program. For a week, fifteen amateur writers lived and cooked together and had to write in the morning on a specific theme. We were given postcards of art or landscapes and were asked to write two pages in ten minutes. It was very fun. Nayla Chidiac is a published poet herself and knows what writing is all about. You will enjoy this book and now understand why you have so many friends who have a hidden manuscript in their drawer! 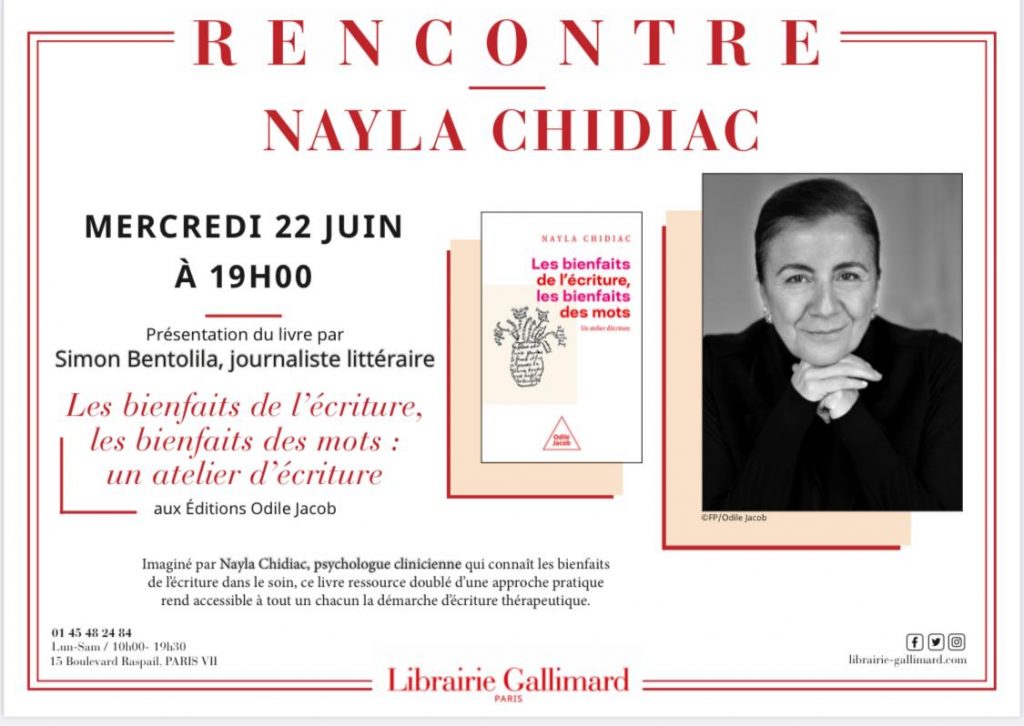 5 Comments on “Writing can help you, “The benefits of words” by Nayla Chidiac”