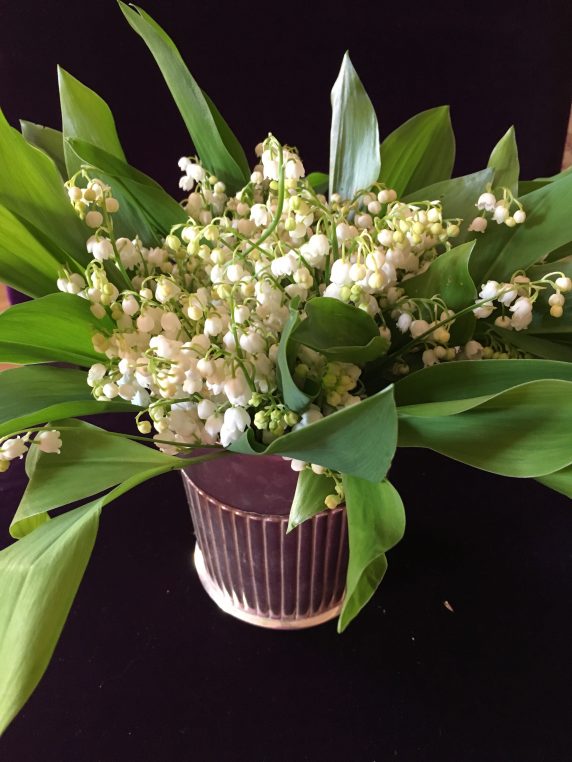 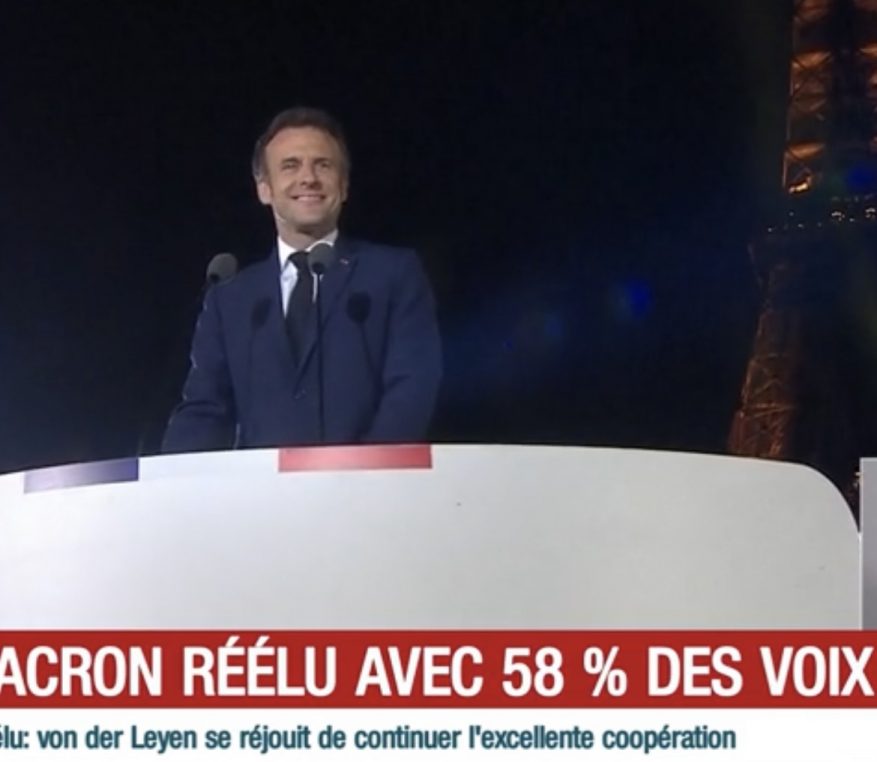 Emmanuel Macron with the Eiffel Tower in the background

Thank God for lilac and lily of the valley coming out on Sunday. I was so nervous about the outcome of the elections (followed by 1400 journalists) which I feared could be a terrible surprise like Brexit, that I spent the day picking flowers. The date was bad because in the middle of the Spring vacations and the atmosphere so negative for Macron that one feels that half of the votes were “anti” rather than “for”. No-one seemed to notice how sturdy he was with the Gilets Jaunes (yellow vests) crisis, Notre Dame burning, the Covid and the war in Ukraine… Thank you for all your kind messages at 8 pm! It seemed that you all cared for France and for our future. 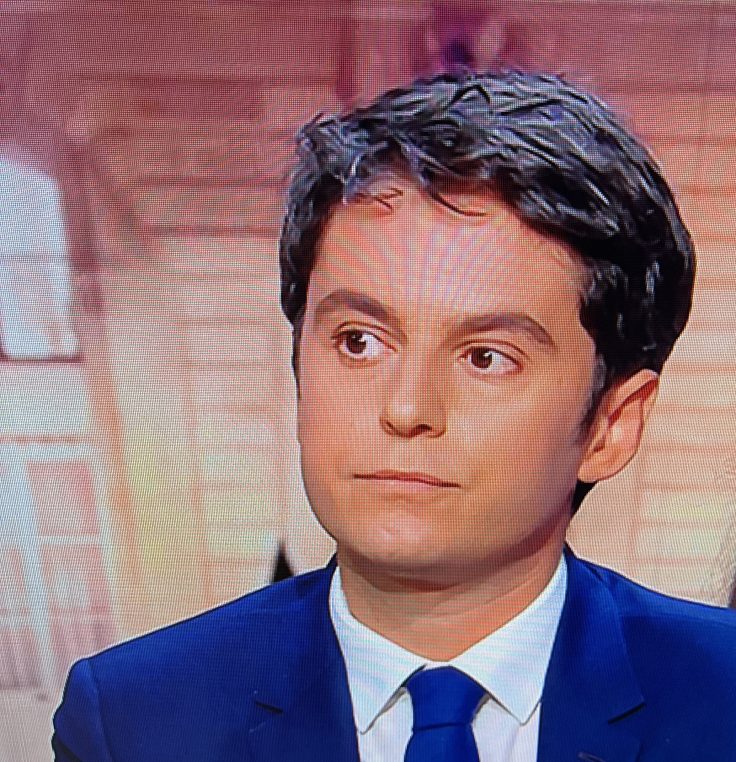 The spokesman Gabriel Attal, 33 since March 16, is expected to get a large ministry

On the Champ de Mars, with the Eiffel Tower in the background, Emmanuel Macron gave a sober speech: “je suis le président de toutes et tous” (I am everyone’s president). The French chose a European president rather than a political party and rejected the extreme right, but there is a feeling that Jean Luc Mélenchon, the extreme left candidate, will be the star of the legislative elections in June. He was definitely the trendiest on television with his blue, red and white outfit! With 58,54 % of the vote (85,10% in Paris) Macron was the fourth president to be reelected for a second term, after de Gaulle, Mitterrand and Chirac but the first one in a non cohabitation government. Le Pen with her 41,46% had more votes than ever before, especially in Guadeloupe and Martinique who voted at 60% for her “because of the covid vaccination constraints”… At 10.30 pm everything was over and the President celebrated his victory “en famille”. 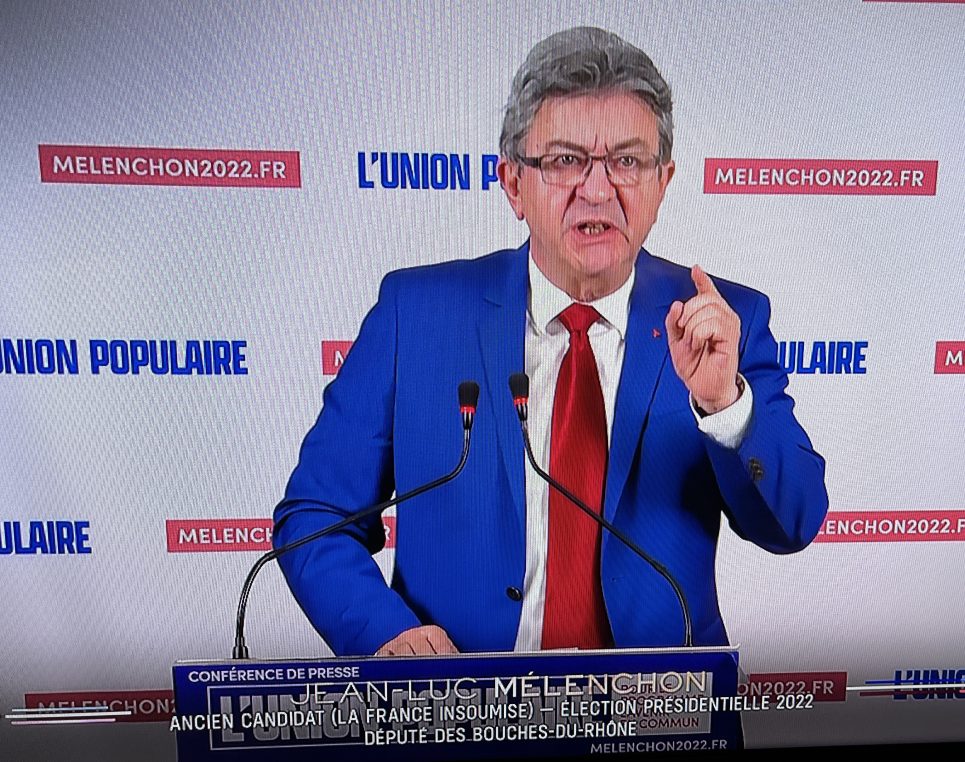 Jean Luc Mélenchon was the best dressed on Sunday night

Gabriel Attal the young spokesman of the government is expected to have a prominent ministry. The new prime minister will be announced before May 13. Until then it is business as usual, the war in Ukraine, the presidence of the EU and dealing with the future strikes which will no doubt take place very soon. May 1, the traditional Fête du Travail (labor day) will bring more social unrest. 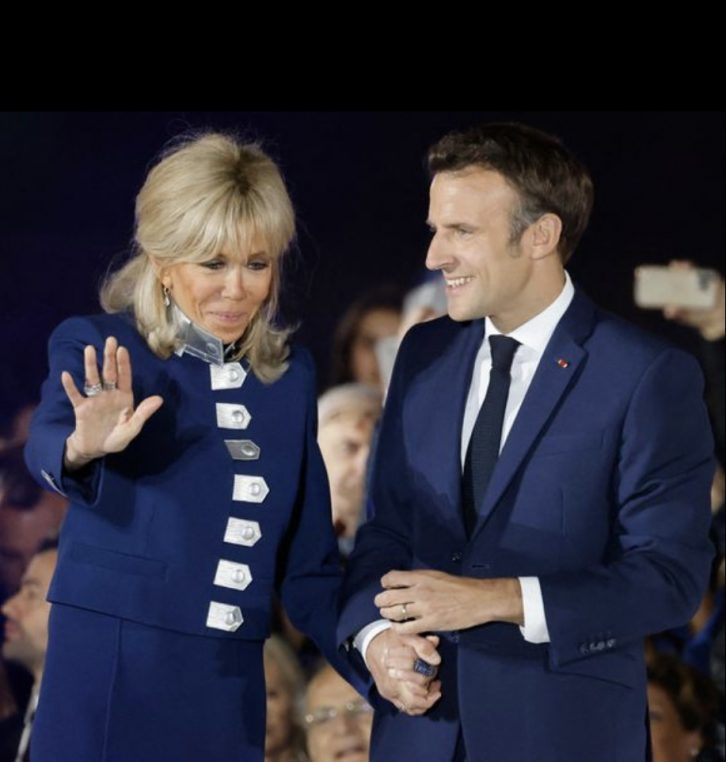 We are hugely relieved and I wish you a happy May 1 with a lot of lily of the valley….

10 Comments on “Yes he made it! and lily of the valley is out early”