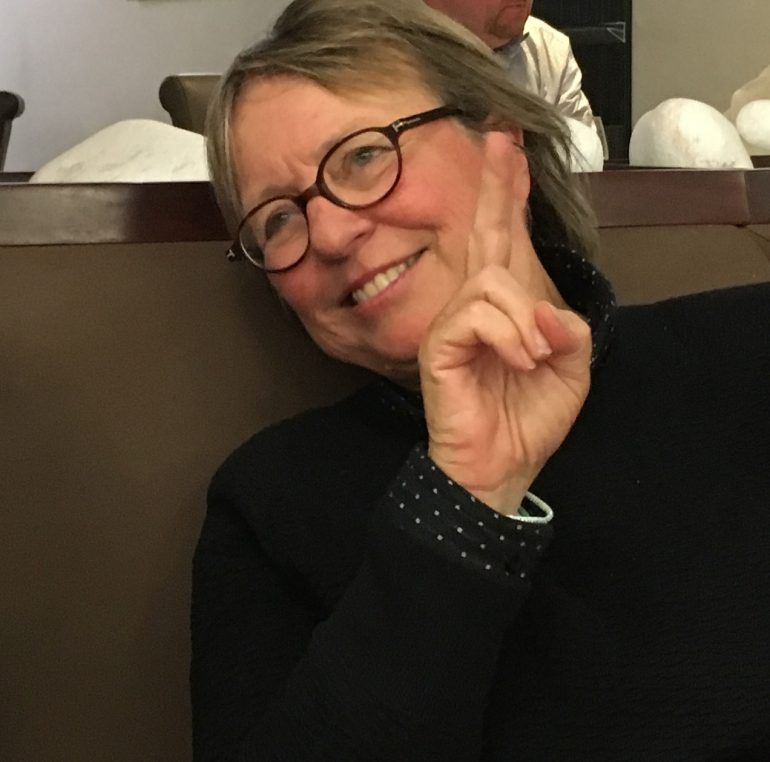 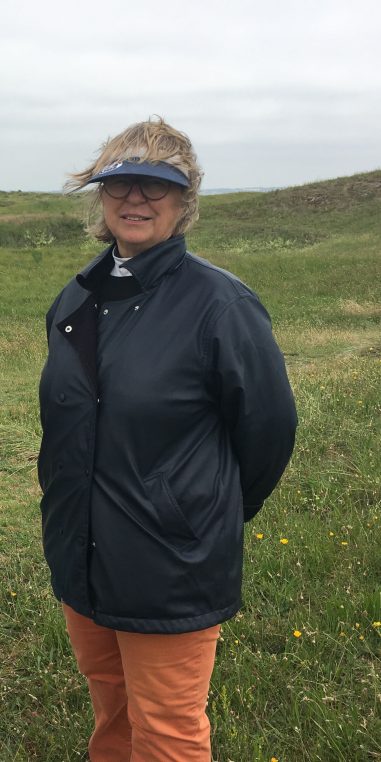 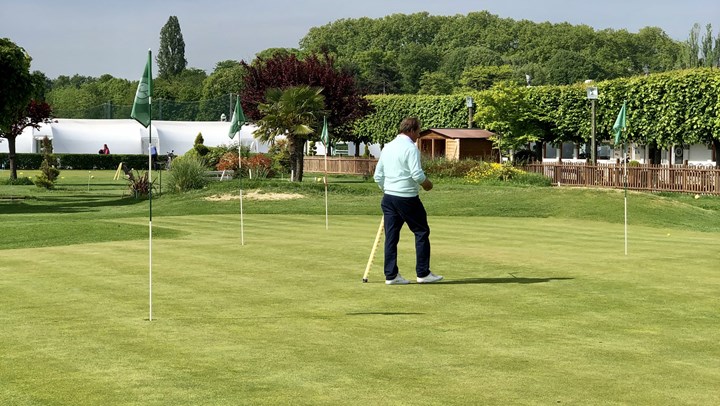 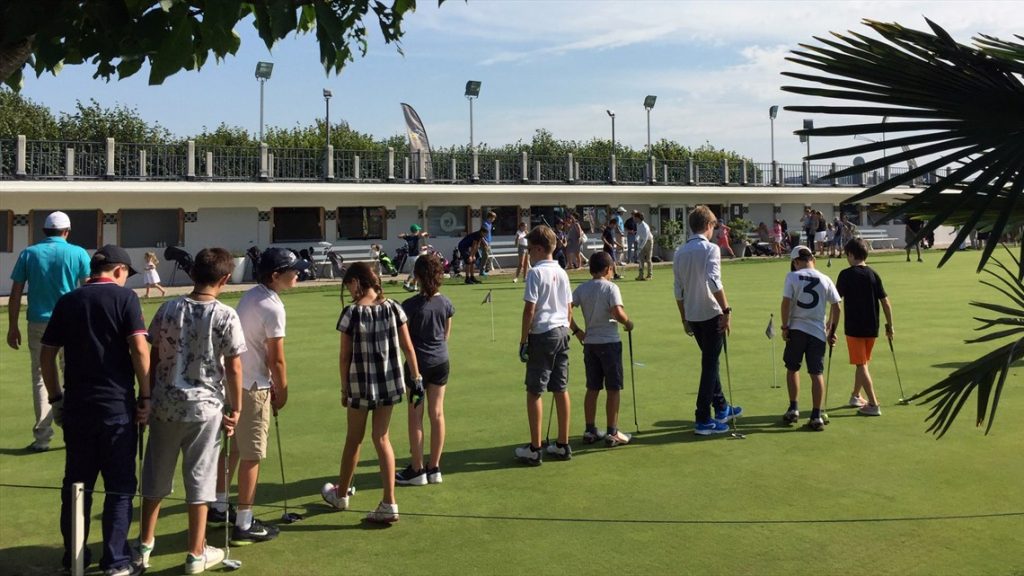 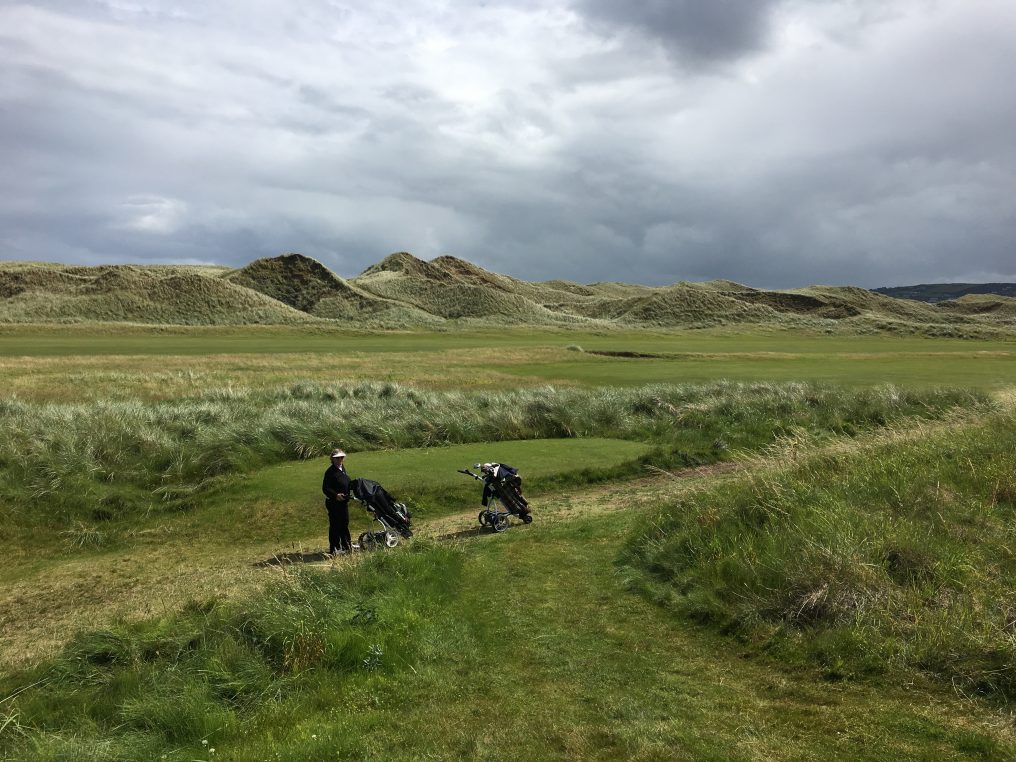 8 Comments on “Nathalie Jeanson takes over the Golf Paris Longchamp”